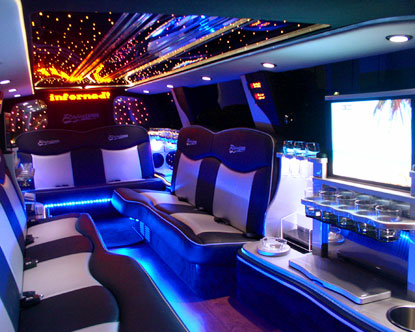 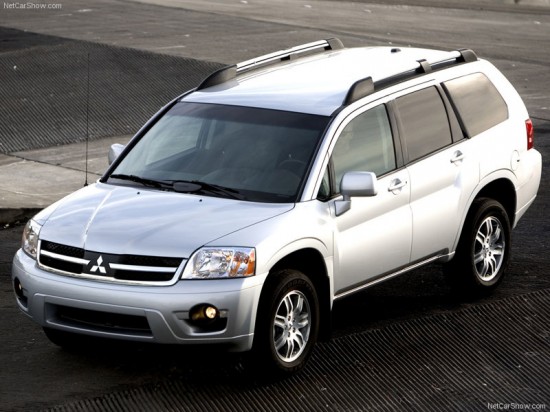 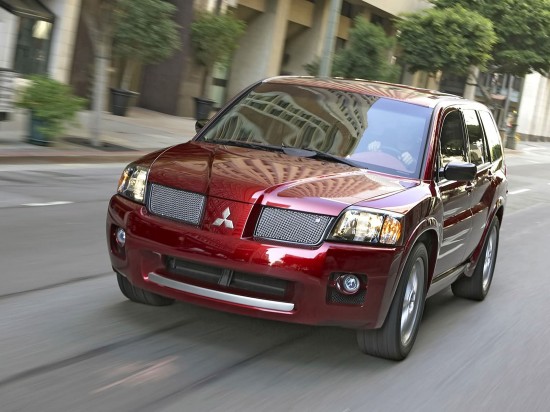 Built in Illinois, the Endeavor from Mitsubishi motors is based on the PS platform and it was first vehicle built under Mitsubishi’s “Project America”. The SUV has been in production since 2004. The debut version of the Endevour used the 6G75 3.8 liter V6 engine offering 215 hp, which was later improved to 225. The latest version of the SUV i.e. the 2010 model went on sale in June 2009. 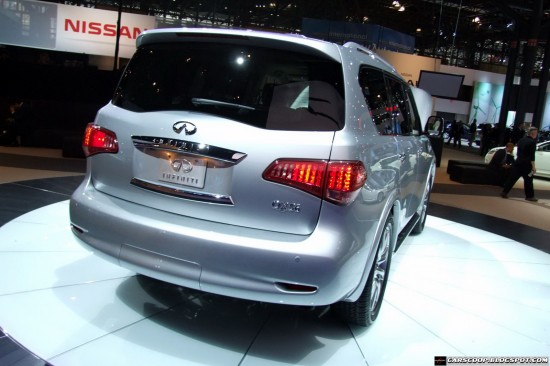