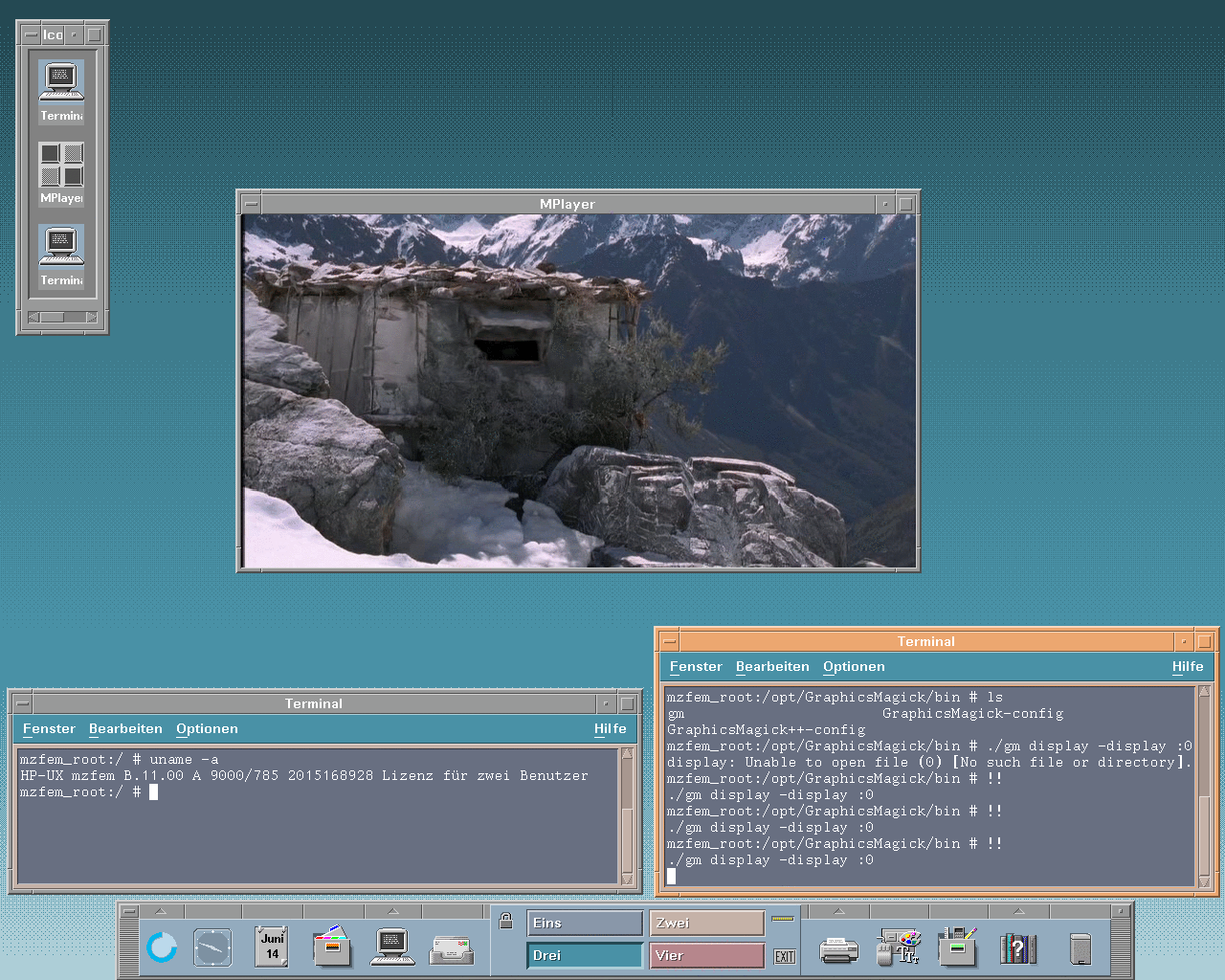 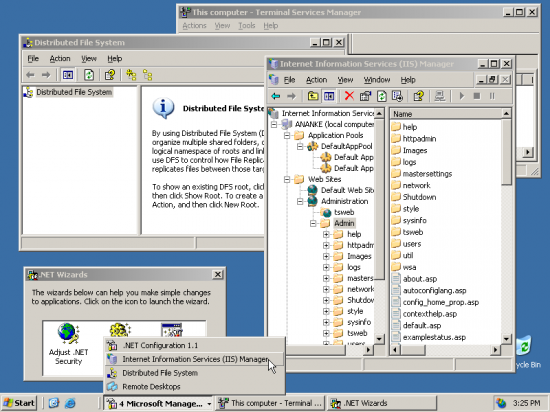 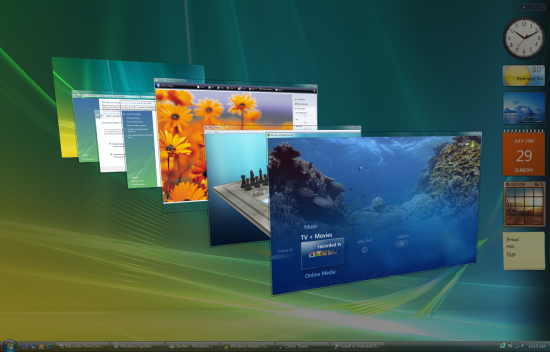 There are a number of security and safety features new to Windows Vista, most of which are not available in any prior Windows operating systems release. Secure Desktop allows only highest privilege System applications to run; no user mode application can present its dialog boxes on that desktop, so any prompt for elevation consent can be safely assumed to be genuine. A new management console snap-in named Windows Firewall with Advanced Security which provides access to many advanced options, including IPSec configuration, and enables remote administration. 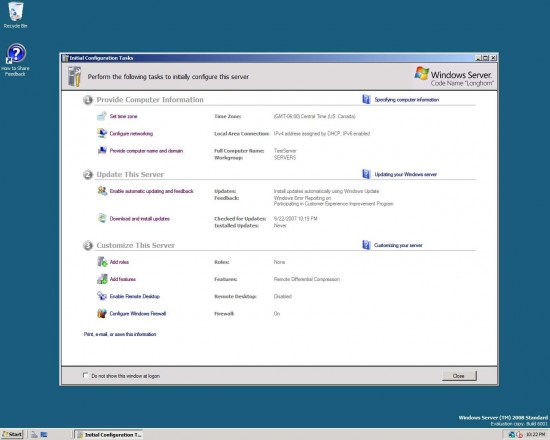