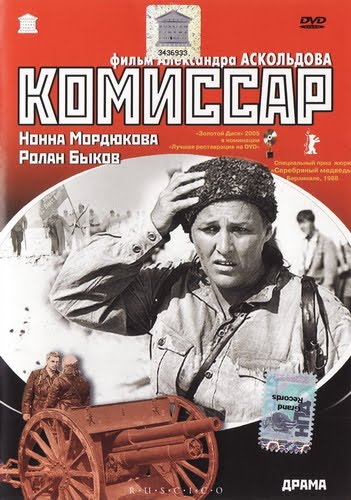 Klavdia Vavilova, a Red Army cavalry commissar, is waylaid by an unexpected pregnancy. She stays with a Jewish family to give birth and is softened somewhat by the experience of family life. 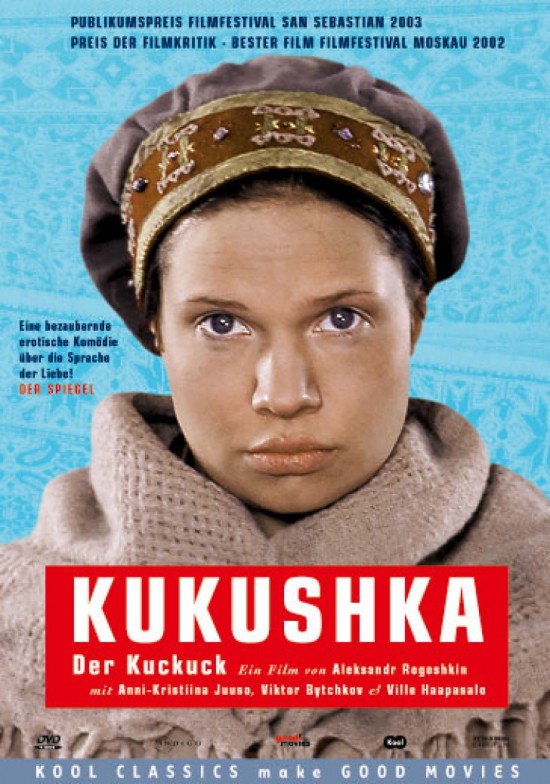 September of 1944, a few days before Finland went out of the Second World War. A chained to a rock Finnish sniper-kamikadze Veikko managed to set himself free. Ivan, a captain of the Soviet Army, arrested by the Front Secret Police ‘Smersh’, has a narrow escape. They are soldiers of the two enemy armies. A Lapp woman Anni gives a shelter to both of them at her farm. For Anni they are not enemies, but just men.

Transform Yourself With The All New Drive Suit