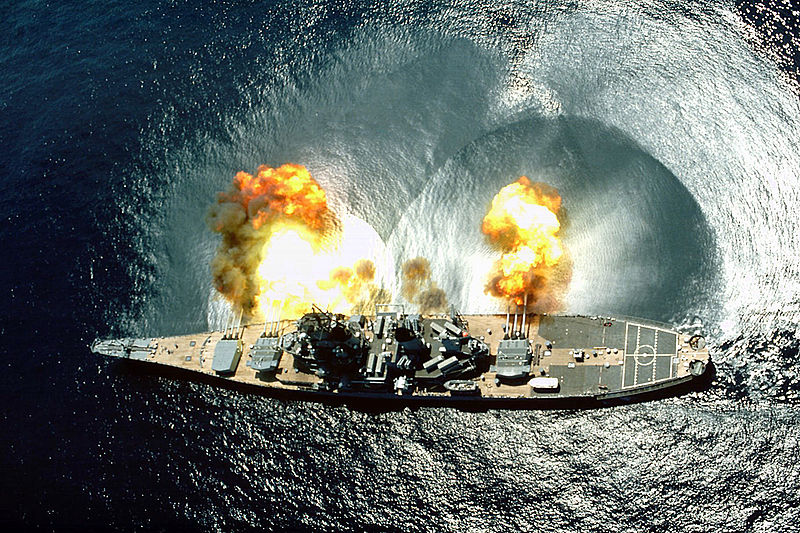 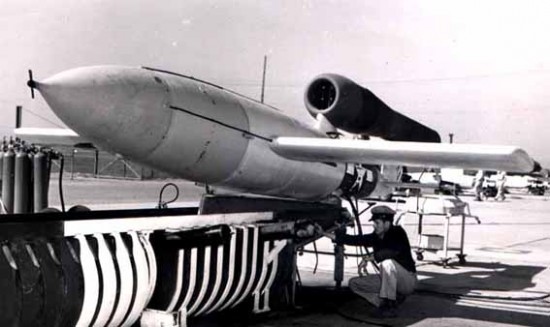 This is the United States version of the German V-1 flying bomb. It was developed in 1944, but was never used in combat, although it was intended. The JB-2 paved way for the development of more advanced missile systems such as MGM-13 Mace. 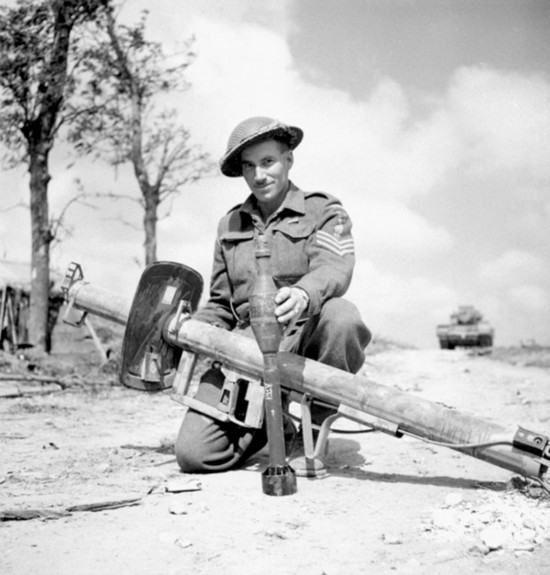 It is an 88 mm caliber reusable anti-tank rocket launcher developed by Nazi during the World War II. It was reverse-engineered by the Nazi from the American Bazooka or Stovepipe, which was amongst the first-generation of rocket-propelled anti-tank weapons used.