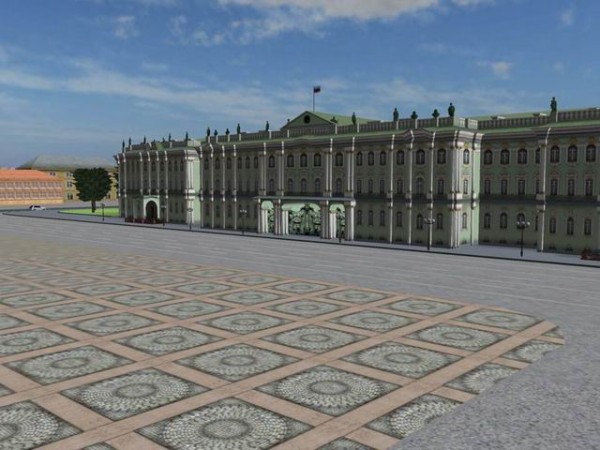 The Winter Palace in Saint Petersberg was home to the mighty Tsars of Russia from 1732 to the revolution in 1917, when the entire royal family of the then Russian monarch was shot, an event that altered the course of Russian history. The palace was constructed at a grand scale with the intent to reflect the might and absolute power of Imperial Russia. It had 1,500 rooms and the largest of these rooms is said to be able to contain 10,000 people. The palace had a private Cathedral.

After the great Russian revolution of 1917, the communists raided the palace and discovered a vast wine cellar with enough wine to fuel those that raided the palace for a month long alcoholic drive, something the historians refer to as “the greatest hangover in history”. 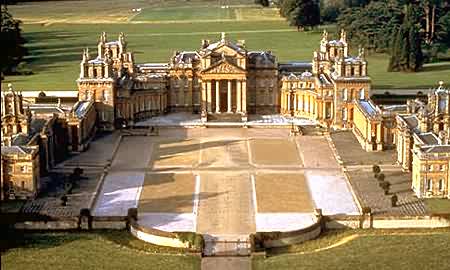 Blenheim Palace is a monumental palace, that was not a royal home, in Woodstock, Oxfordshire in England. In fact, it was the only palace in England that was not owned or used by the royal family. It was intended as a gift to the Duke of Marlborough, John Churchill, for his immense military success at the Battle of Blenheim.

The Blenheim palace is of the biggest homes in Britain, covering an area of around seven acres and belonged to the Churchill family for 300 years. It is famous for being the birthplace of Winston Churchill, the great English leader of World War II, who proposed to his wife there. The palace has a pricey upkeep so tickets are offered to tourists who intend to visit the palace. 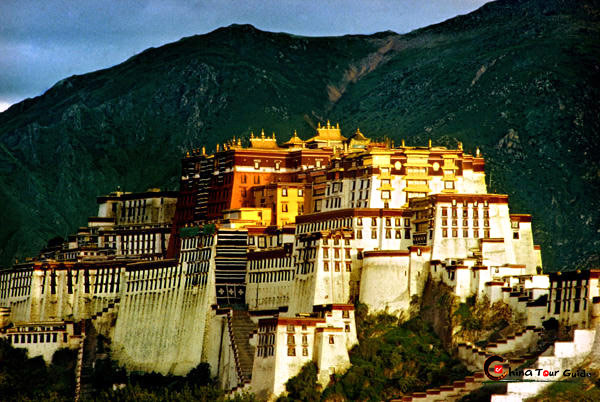 The traditional home of the Dalai Lamas – until the 14th Dalai Lama fled to India during the 1959 Tibetan uprising – the Potala palace in Lhasa, Tibet is the highest palace in the world. The building spans an area of 400 meters from east to west and 350 meters from north to south, with foundations reinforced with copper to prevent against earthquakes and walls averaging thickness of 3 meters and 5 meters (at base). It has thirteen stories – which made it the tallest inhabited building in the world once – with over a thousand rooms and around 200,000 statues with 10,000 plus shrines. The current palace is basically a combination of the Red and the White buildings which were built during different times. Since it is no more the seat of government for the current Dalai Lama, the palace has become the most popular tourist site in Tibet. 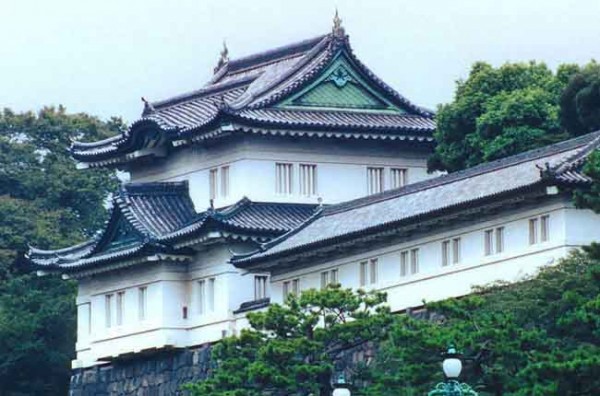 The Imperial palace in Tokyo has been the private residence of the Emperor of Japan since the capital shifted from Kyoto to Tokyo. It is a composite of many buildings including the palace, the private residences of the Imperial family, a museum and administrative offices. At just two stories, it is perhaps the least impressive of the other palaces on this list, but its value has at times been placed much more than the value of the entire state of California. as it spans an impressive 3.41 square kilometers. It is one of the very few green places left in the city of Tokyo, after the economic and industrial boom, along with increasing population densities, caused a massive loss of green areas. Currently, 20 percent of Tokyo’s trees are said to be because of the presence of the palace grounds.

10 Of The Most Awesome Teachers In The History Of School