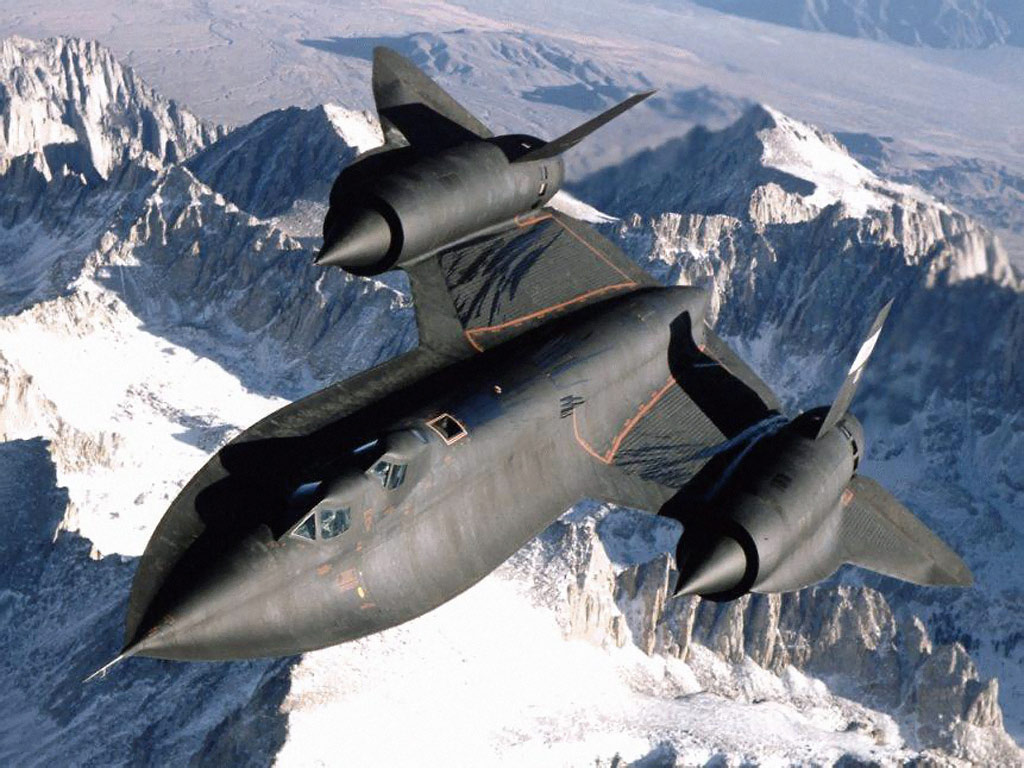 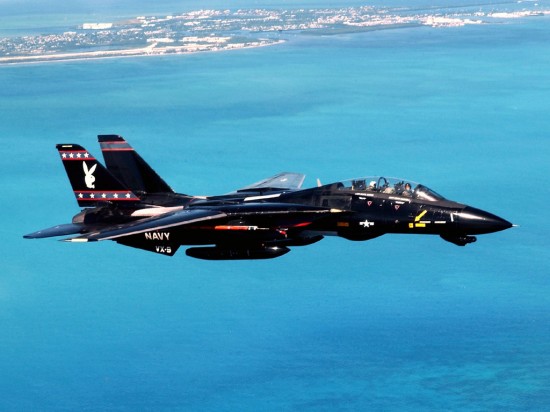 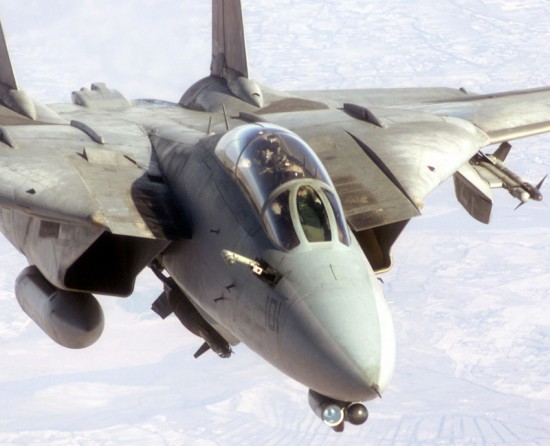 Developed for the US Navy this jet topped at Mach 2.34 but currently, is operated only by Iran with US Navy retiring it in 2006. The F-14 was the largest and most expensive fighter of its time and hence, had to be replaced by a good alternative after being introduced in 1974. 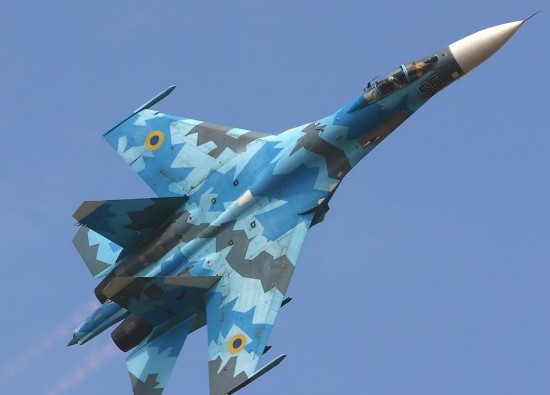 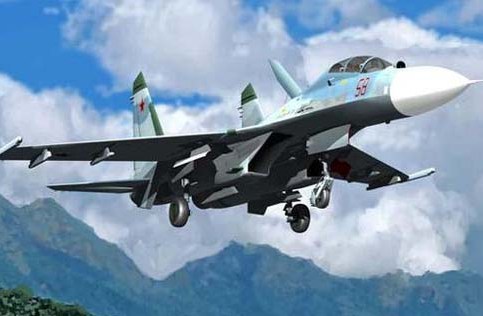 Originally manufactured by the Soviet Union, its main role is of a Air superiority fighter. Topping at Mach 2.35 one of the main features of the Su-27 is its maneuverability which it pretty neatly displays with a “Cobra” or dynamic acceleration in which it sustains a level flight at 120 degrees angle of attack.