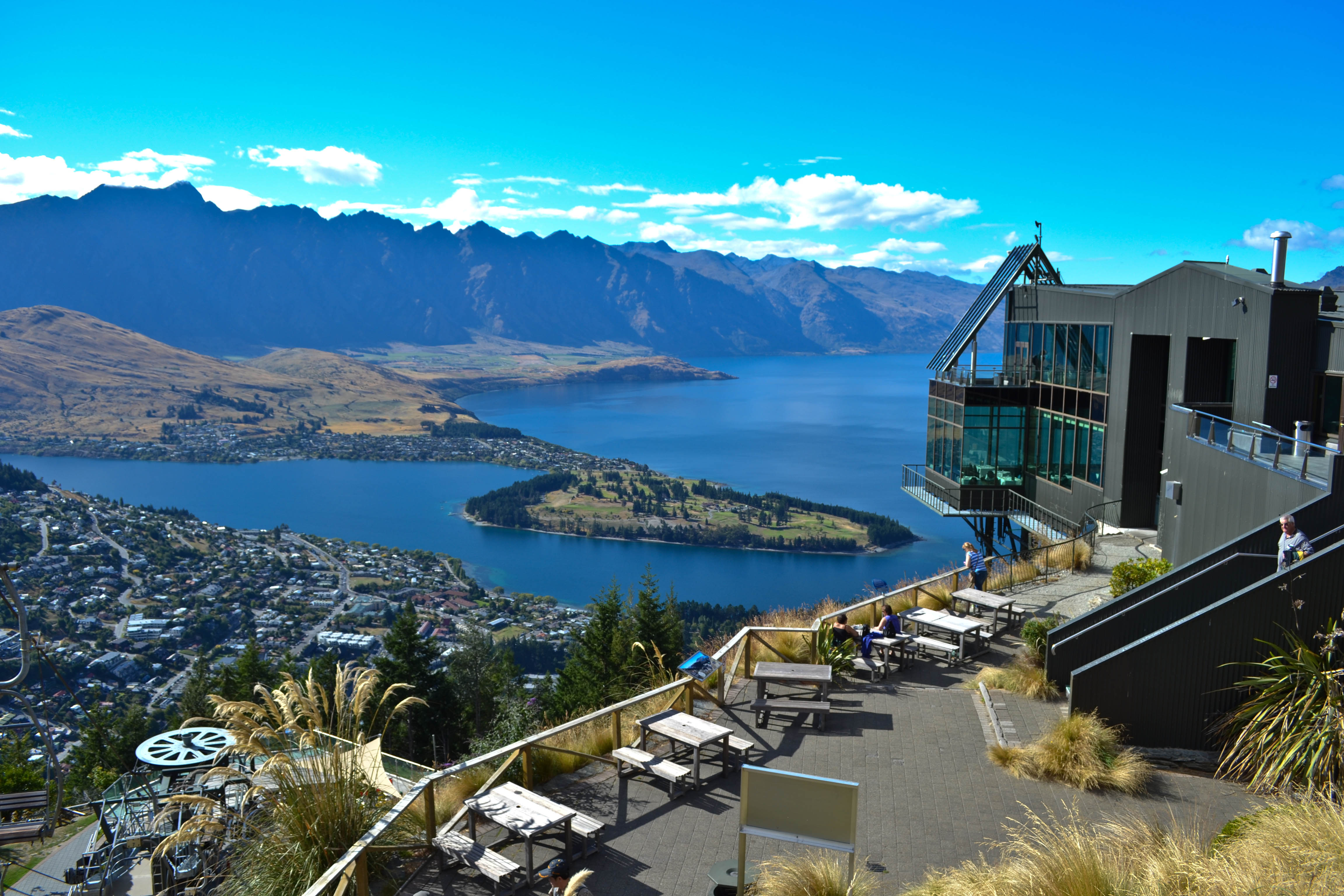 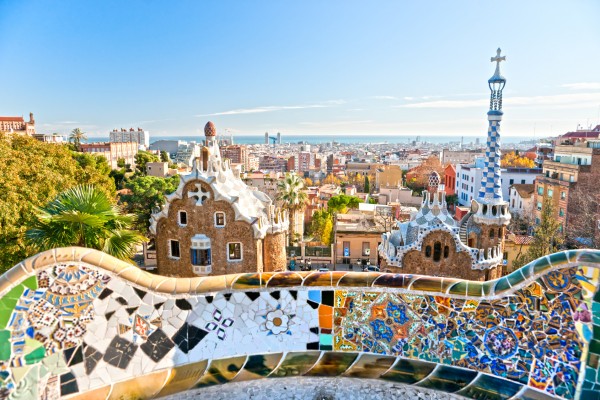 Spain is located to the south west of Europe and north of Africa and is surrounded by water on three fronts namely, Mediterranean Sea to the east, Atlantic on the south and the Bay of Biscay to the north. Like Italy, Spain too has a number of islands in its territory and shares the Pyrenees with France on the north.

Amongst the most desirable tourist destination are the Canary Islands present on the northwest coast of Africa. Having five different climatic zones going from sea to the peaks, they have moderate temperatures ranging from 64-75oF in winters and summers respectively. Mount Teide a 12,198-foot volcanic peak located on Tenerife Island, is a perfect skiing spot. 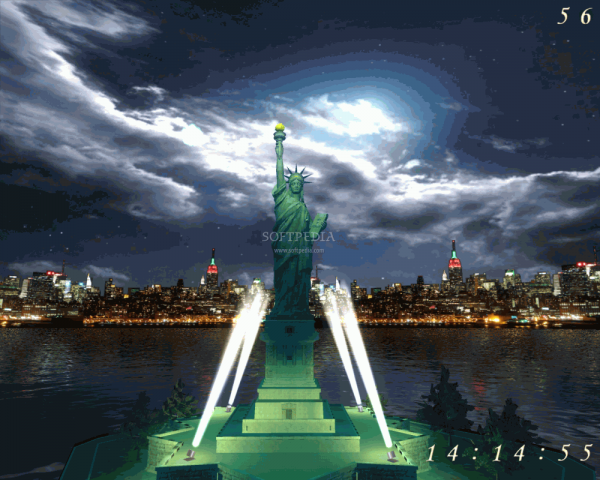 Talk about fertile plains, grand canyons, deserts, valleys, hills, lakes, rainforests, rivers, this largest country of the World has everything for everyone. Fifty states and as many divergent climates starting from tropical beaches in Hawaii to the Alaskan tundra of the north, deserts in the west and plains and forests in the east, it is impossible for you not to find the climate that suits you best! The six diverse regions of the US are home to the Death Valley, the Mississippi River, the Grand Canyon, the Rocky Mountains and the Great Lakes, not to forget the tropical rainforest constituting 97% of animal and 89% of plant species of the World. 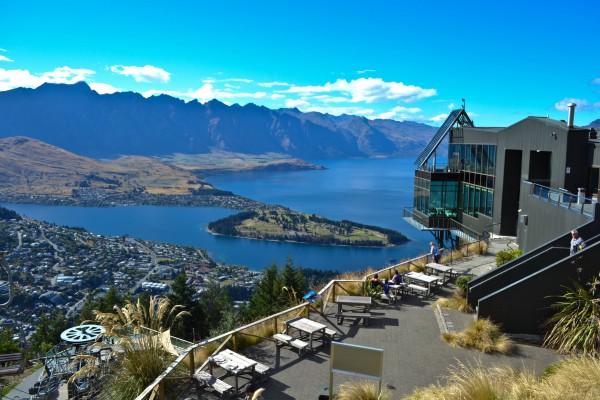 Another country with an incredible presentation of climates is New Zealand. The country has beautiful glaciers and lush green forests, volcanic peaks and peaceful coastlines. The country is fully aware of nature conservation and has a multitude of national parks especially Te Urewera National Park on the North Island prominent for its forests and Rakiura National Park in the south with sandy beaches and bays. Everything type of terrain from deserts, glaciers, geothermal vents to rainforests are found. Everything sums up to contrasting climates- warm and tropical in the north, moderate towards the south, wet west and drier east.