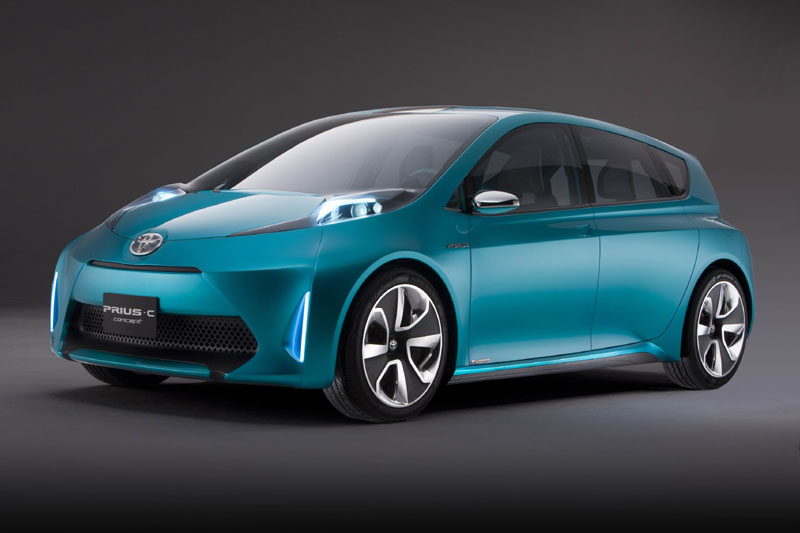 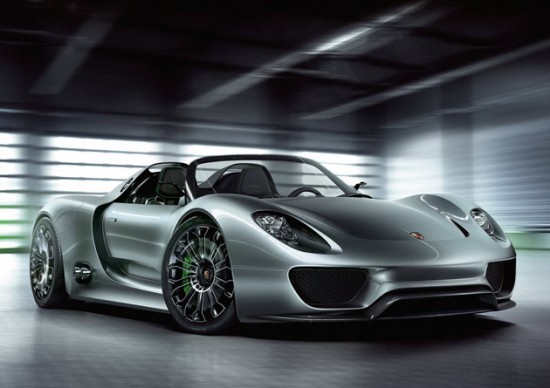 Porsche continue its hybrid research and one such race car is 918 RSR. This car has a mid mounted V8, electric motors which drive the front wheel and a flywheel energy accumulator in the passenger seat.
[youtube]http://www.youtube.com/watch?v=-1cK0e-nx7E[/youtube] 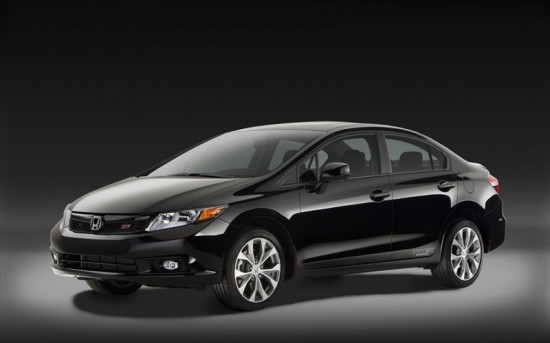 Even though Civic was at the end of its life, it was the sixth best selling car last year. The new version of this car won’t have much difference with the current one and it is expected to be launched this summer. A hybrid version of coupe and sedan body styles and a natural gas powered version also expected to be launched quickly.
[youtube]http://www.youtube.com/watch?v=5277NBDWFhU[/youtube] 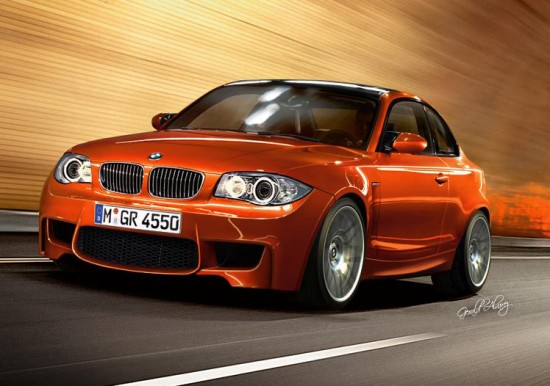 The BMW’s most eagerly awaited model, the M coupe, doesn’t deviate much from the current car. The features include 335 hp twin turbo straight 6, sport suspension, and a 6-speed manual transmission. The base price of M coupe is $47000.
[youtube]http://www.youtube.com/watch?v=Uasw5gEwjbY[/youtube] 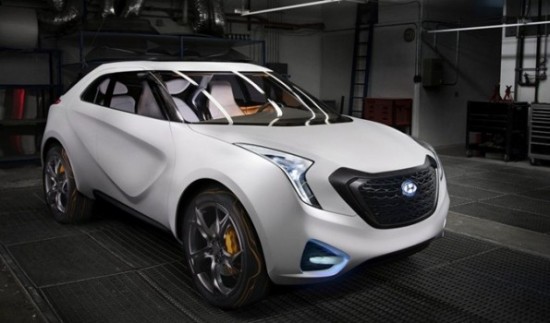 The curb car has three doors- 2 on the passenger side and 1 on the driver side and it is likely to be powered by a 1.6-liter turbocharged four cylinder. The base price of this car will be around $17,000.
[youtube]http://www.youtube.com/watch?v=NEyTEYSK-Z4[/youtube]

How to PrintScreen On a Macbook Running Windows