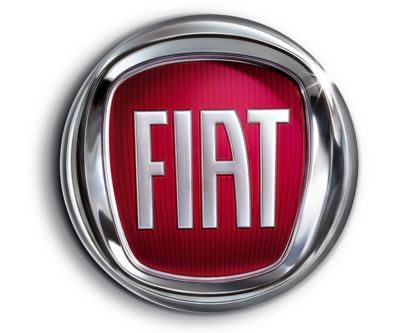 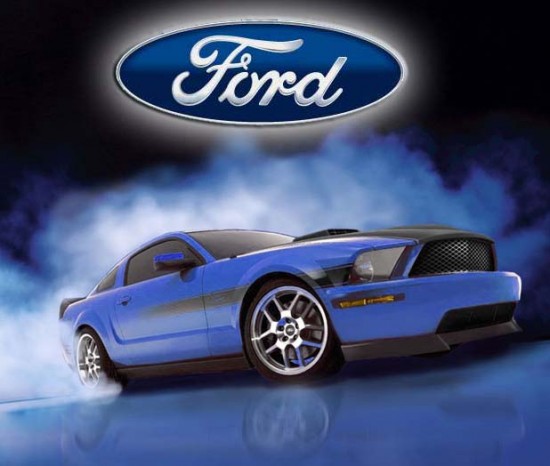 Based in Dearborn, Michigan, a suburb of Detroit, Ford was founded by the famous Henry Ford. Ford is the second largest automaker in the U.S. and the fourth-largest in the world. In 2010 Fortune 500 list, Ford is the eighth-ranked overall American-based company. 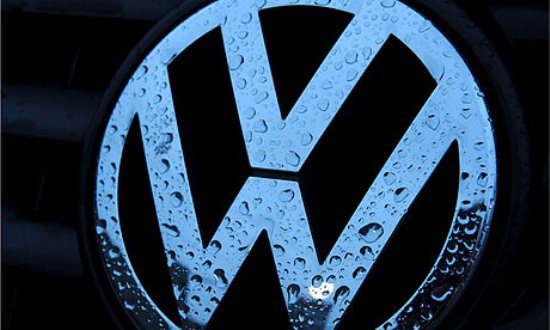 Volkswagen means “people’s car” in German and it is car manufacturer from Germany. Volkswagen is also the second-largest market is China, where its subsidiary, Volkswagen Group China (VGC), is by far the largest joint venture automaker. The interesting thing about Volkswagen is that it was formed under the leadership of Adolf Hitler.