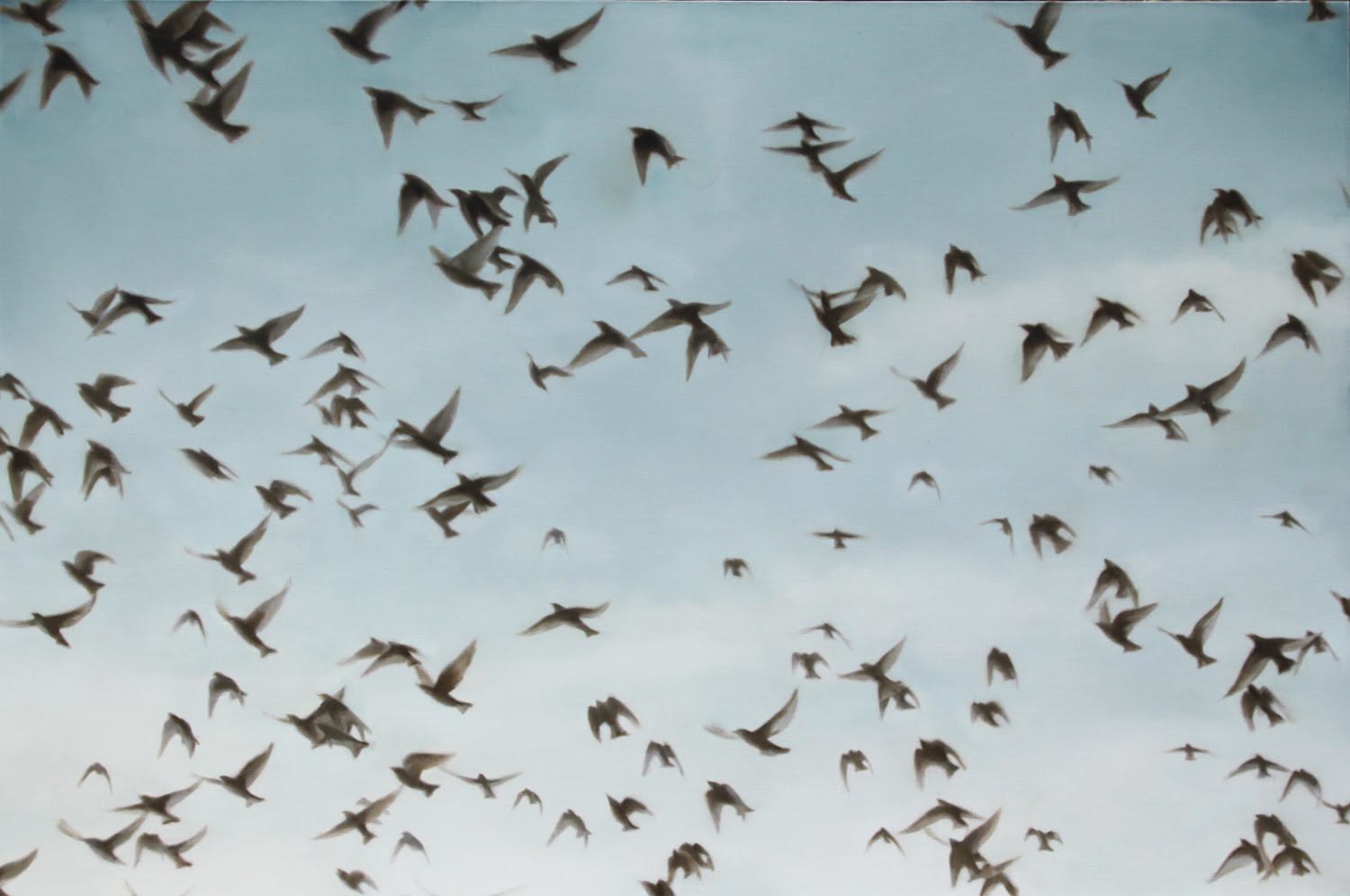 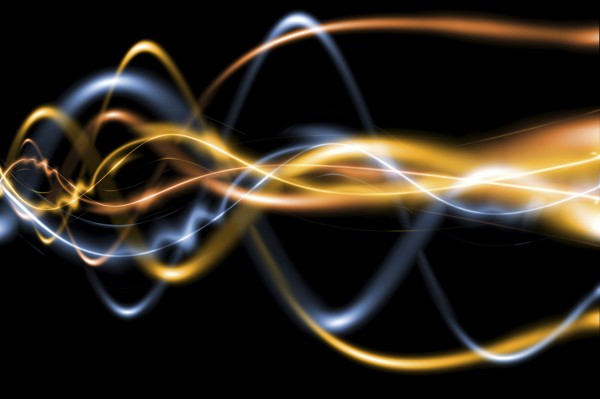 Cymatics is the study of pattern created by sound waves and was first noticed by Galileo is 1632. All that needs to be done is to transfer the sound waves into a visible medium and one can generate quite amazing symmetrical patterns that are pleasing to the eye. 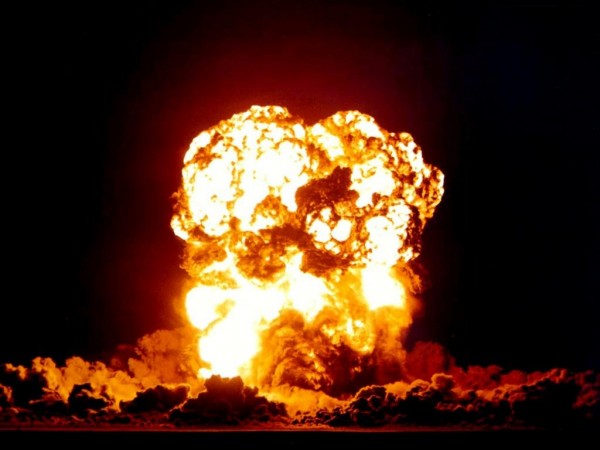 You know what’s the biggest the flaw in action movies? They are so off the track when you look at them scientifically. Let’s take up the example of an all time classic explosion scene. Te hero is thrown off after the explosion only to get up with a ringing sound in his hear and seconds later he is all fit and ready to take on the bad guys. We are sorry to break it to you but that’s not possible. In reality, your eardrums are ruptured at 160 db and at 200 db your lungs rupture and you are left with other severe internal injuries. We strongly suggest you not to attempt hero like stunts because frankly, you will end up deaf or the worst case scenario; dead.

5. Fight Crime with It 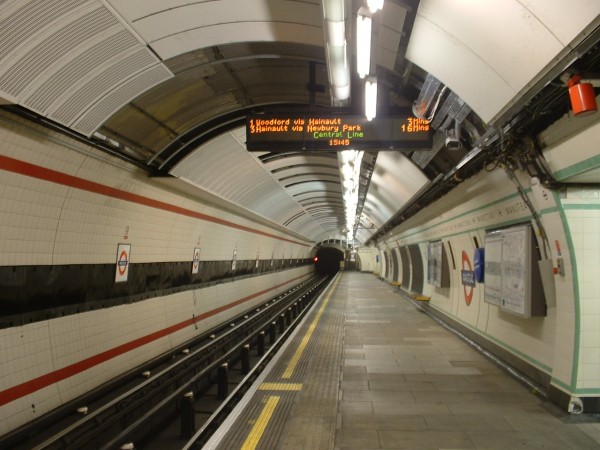 What started out as a theory has been tested in London Subway stations in 2003 and within a year and a half, the crime rate dropped by one third in that area. The idea is to play classical music in such areas. Why? Because generally when you hear music that you don’t like, dopamine production in your body is suppressed resulting in a bad mood. Hence, you try to avoid that area. Or maybe it’s because that the classical music calms you down. Whatever the case maybe, this theory is definitely working and is being put to use in many areas. 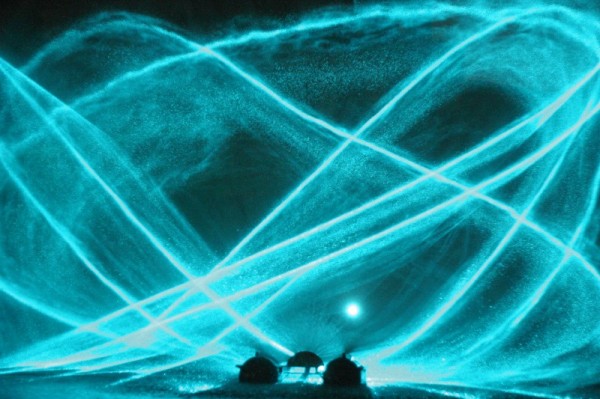 Lasers so far have been created using light. A light is emitted with a very narrow wavelength and is quite an efficient method of transferring energy. Since light can travel through vacuum too therefore the idea to use sound for laser beams seems pretty far off. Nonetheless, scientists in Japan came up with a laser that uses sound emitted at 170 KHz in 2010. The laser has useful application in the fields of computer and medical science.