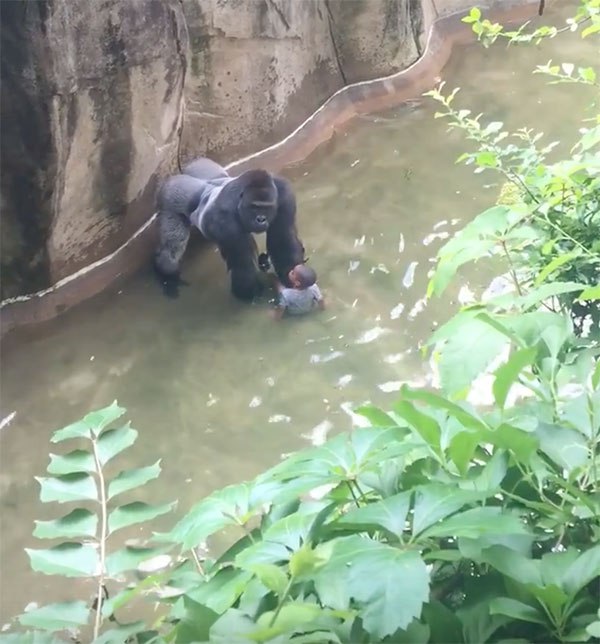 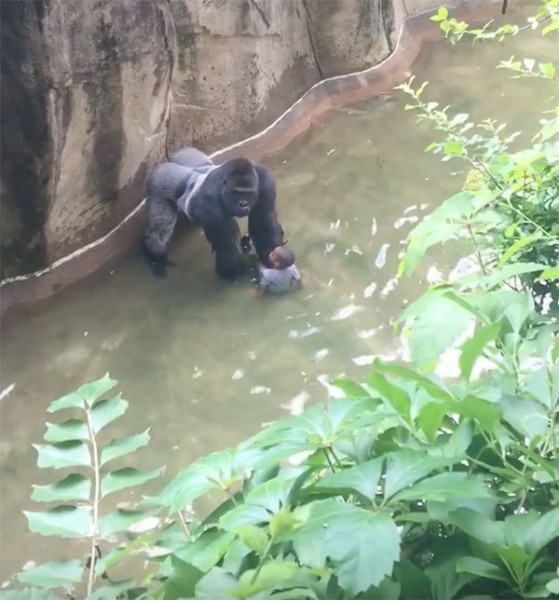 As for a second professional opinion on how the situation was handled, the communications director for Zoo Miami, Ron Magill said that he would have made the same call to shoot the animal.

He told CNN: “I don’t think that gorilla had any intention of hurting that child but the bottom line is he was frightened, he was agitated, his strength is unbelievable. You can see the way he whipped that child through the water like a rag doll. Just the whipping, the child could whip his head against the concrete. It could have been over in a second.” 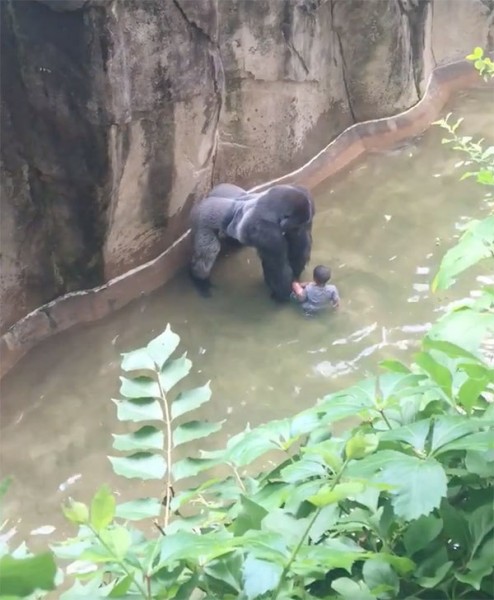 How to perform Wireless Printing from an iPad?