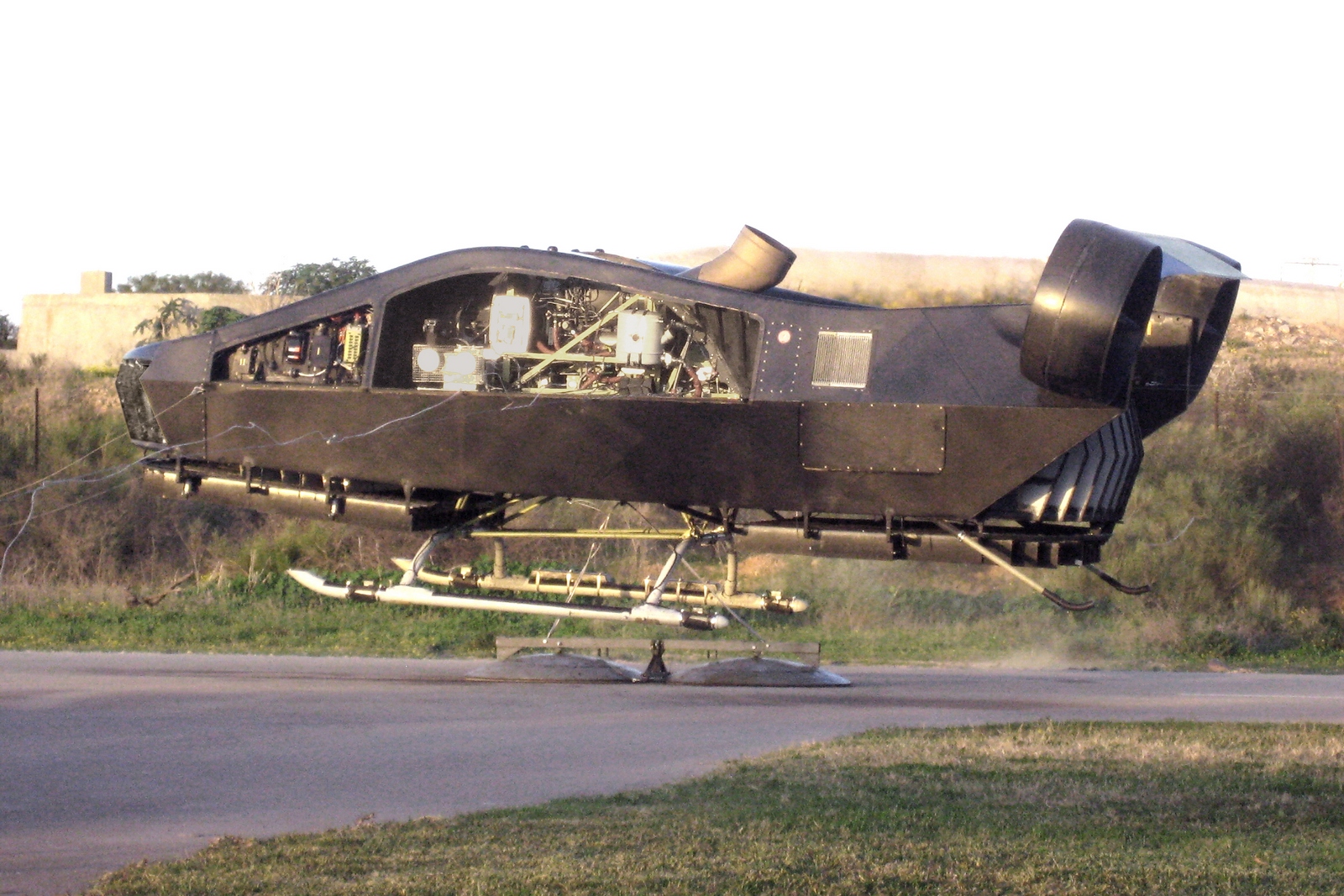 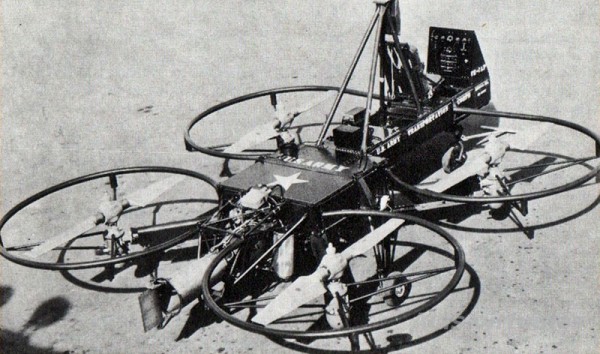 Developed by Curtis-Wright, a famous merger of two rivals, the Wright Company owned by the Wright brothers and Curtis Aeroplane by Glenn Curtiss, this flying machine was the first attempt of the US military to add to the flying car business. VZ-7 was sort of a flying jeep, designed as a VTOL- Vertical Take-Off and Landing and was able to operate through rough land topography as well as fly when required. Having four propellers behind the cockpit with an open air seat, the propeller speed could be adjusted independently. It was a good attempt but a dangerous one since the propellers were too uncovered to provide any safety to the pilot; the project was cancelled in 1960. 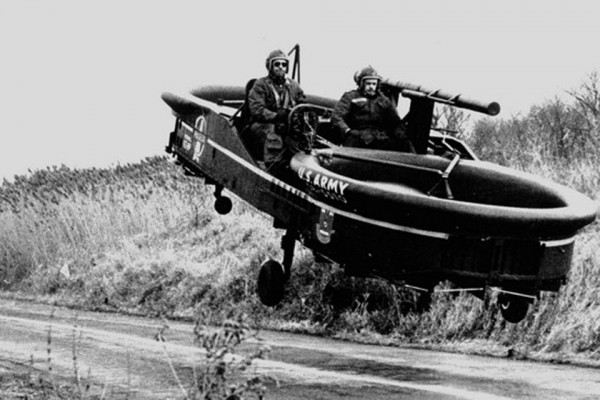 Soon after they put an end to VZ-7, another similar invention came into existence, Piasecki  VZ-8 AirGeep. Simple in design having two vertical propellers at the front and the back of the cockpit, and three to four wheels for ground,  the AirGeep was abandoned by the military after seven unsuccessful attempts. One model went flat, the next one curved upwards from both ends to make an unstable V, one was even tried to work with floats but all ended without any accomplishment. 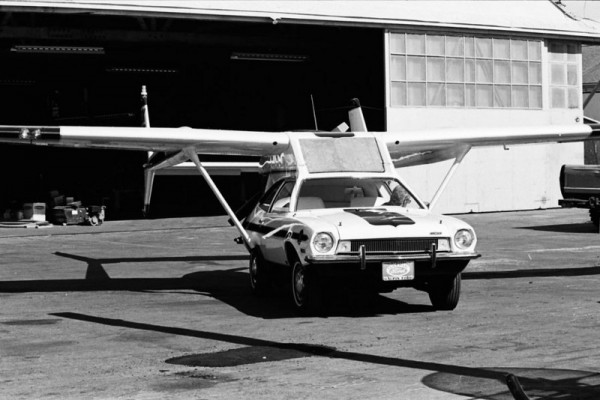 A Ford Pinto fused with a Cessna Skymaster gave birth to this flying car named Ave Mizar. The Advanced Vehicle Engineers Company in California designed this flying car in 1971,as a reminiscent of the ConvAirCar of the 1940s. Initial startup was provided by the engine of the Ford car after which the propellers of the plane began their work. Likewise the brakes of the car were responsible to slow it down during landing, however in 1973 the right wing of one of these Ave Mizar crumpled while still in the air and thus its production was put to a permanent halt. 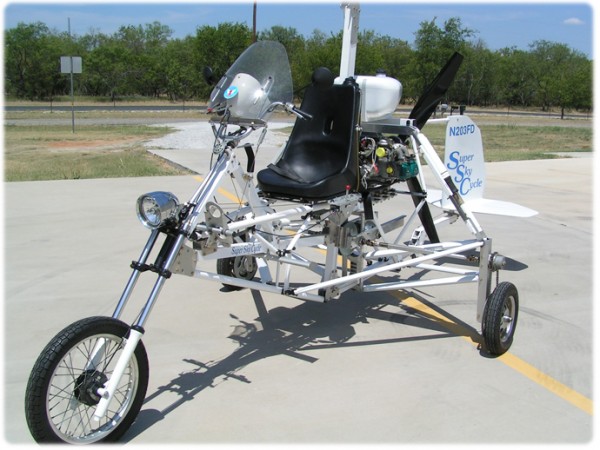 Inspired by Jess Dixon’s fabled Flying Auto, the Butterfly Super Sky Cycle is a new development and a successful one too. Built in 2009, it is now legal to drive if you have a driver’s and a pilot’s license. Kind of a gyrocopter, this little thing can shrink to size of seven feet to fit in most garages and is sold as a kit to be assembled at home. The Butterfly Aircraft LLC is selling it for a good $40,000.