It’s been probably years since the last time you saw any of these although some were probably revived. But seeing the 90’s toys will surely let you  think back of the good ol’ days when you had nothing to do but play and not worry about bills.

So if you had a tough week, we hope this will help relieve the great days.

Remember the time when  you had to call your friends to show them your new tricks? Or when you placed this on top of the staircase and let it tumble until it hits the floor. The good days!

This one of the most popular 90’s  toys was actually invented in 1943 by Naval Engineer, Richard James. It was when he was looking for ways to stabilize sensitive instruments on  rough seas that this was discovered. Soon after, he demonstrated this as a toy in Gimbel’s Department store in Philadelphia where the first 400 units were sold in minutes!

Thanks to Akihiro Yokoi  And Aki Maita Kids in the 90s were able to experience how it is to be a responsible owners to this virtual pet.

Released in 1997 in Japan, Tamagochi  comes  from the word  ‘Tamago’’ which translates to egg in Japan. The ‘chi’ comes  from the  last few letters of the English word ‘Watch’.

The name ‘tamagotchi’ is  just fitting to how this toy works. Once the toy is activated, an egg appears and the owner can start taking care of his pet.  As to how it mirrors taking  care of a real pet  – this has meters which will determine if the pet is hungry, happy and behave.

But  sadly, if not properly taken care of, this virtual pet can die too.

In 2017 – Bandai announced the toy’s comeback as the company launches 6 new versions of the classic playground version. 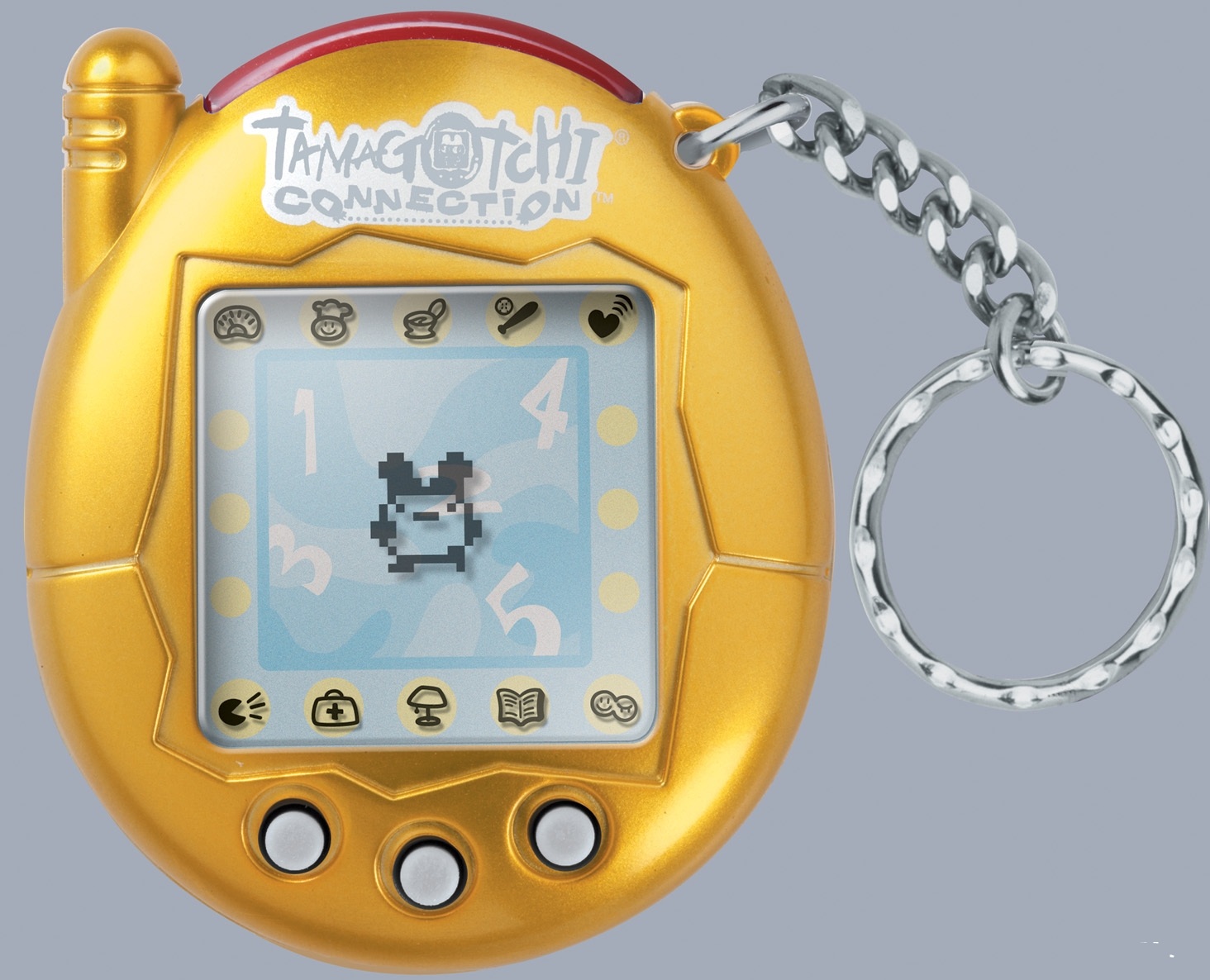 Okay, 90s kids,  can you still recall how many pogs you were  able to collect as kids?

Well, some can still absolutely remember! For the 90s Kids, these were  probably more valuable than money.

The name Pogs originated  from POG, a brand name of Juice made out of Passion fruit, Orange and Guava. The bottle caps were commercialized and used later on for the game.

Trini, Kimberly, Zack , Jason, Billy and Tommy – ring a bell? Ayayayayay! They are the Power Rangers!

They were the super heroes of the 90s kids who could  defeat any powerful monster or villain. Of course who can forget their watches? Every 90’s kid would love to have one! It looked so cool seeing them communicate using their watches  specially when mobile phones were still not a thing those days . And yes power rangers action figures became one of the popular 90’s toys. After all, It would be cool to have a collection of your favorite characters right? 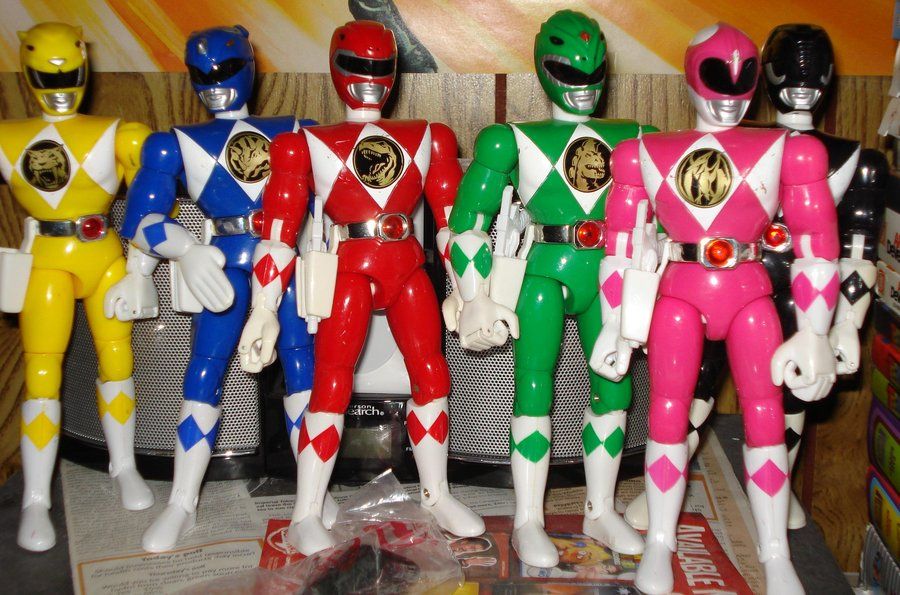