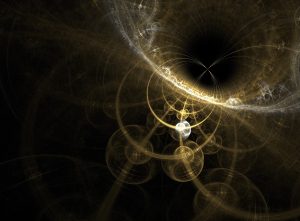 Quantum Mechanics remains such a strange science that it continues to baffle scientists by defying what has previously been understood as the norm. Furthermore, physics behave in other mysterious waves in this quantum realm and scientists continue to struggle to understand them. However, just because quantum mechanics is not fully understood it does not mean that we can’t start using to our favor.