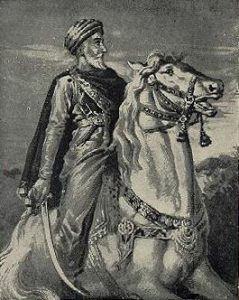 Perhaps the most interesting aspect of this franchise is it’s element of historical fiction. With real life characters such as Leonardo Da Vinci, it is no surprise that the series has borrowed much more history to enhance their lore. The protagonist group of the series are known as Assassins. They are loosely based of an Arabic group of fighters known as “Hashashins”. These warriors used stealth, espionage and assassination tactics to carry their plans, just like their video game counterpart.