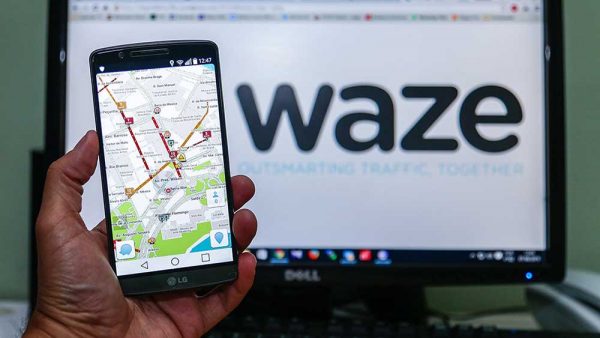 Now, you can commute with a driver going in the same direction you want to be going with Google’s new app. The ‘carpool’ app is said to take a hit at Uber, which also has a carpool function. Using Waze’s navigation system, the app will learn the routes that drivers frequently use to travel to work. With this information gathered, the system will then pair up drivers with commuters looking for a ride to go in the same direction. According to the Wall Street Journal, the app was first tested with firms around Google’s office and it is now being used across the Bay Area. 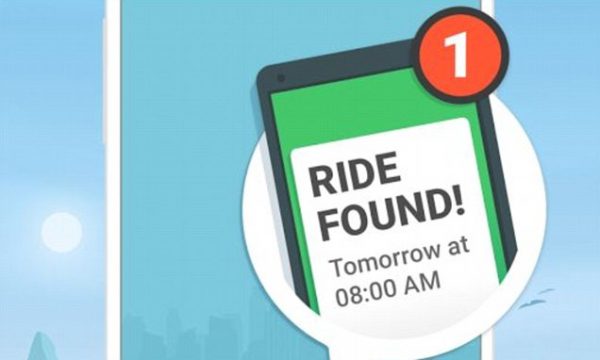