During times of war, just about everything was dreadful. There was food shortage, homes being destroyed, families being separated. Everything fell short, but love.

Love is such a powerful thing that it was the only thing that people were able to hang on to when gun shots rang out across the country and smoke from fires filled the air. It was also one of the only things that many people had left even after wars. Vintage photos of love during wartime were taken. Here are ten of some of the best.

1. When World War II ended in 1945, this couple of a nurse and a sailor shared a celebratory kiss in New York’s Time Square. Until this day, the photo symbolizes the end of the war. 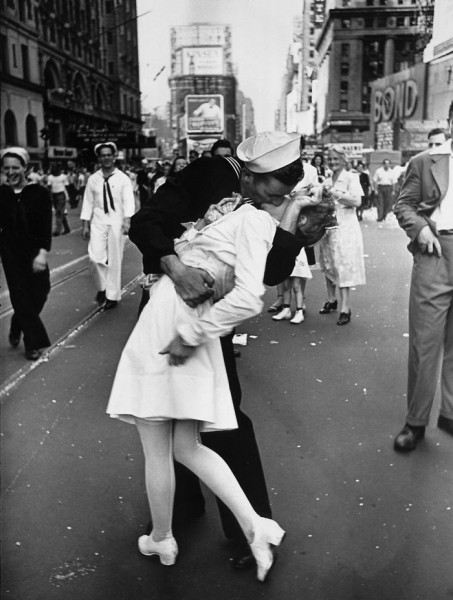