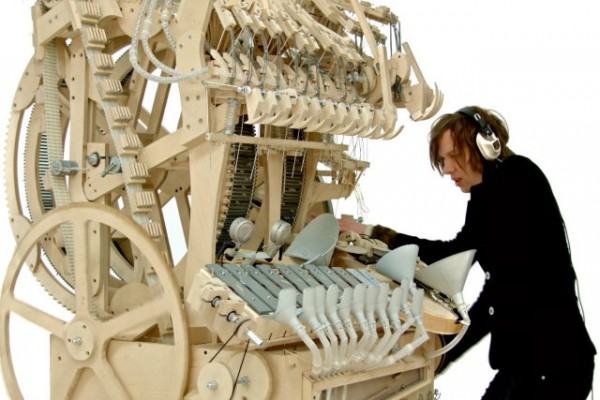 Want to think of an incredibly unique instrument for making music, this one made of 2,000 metallic marbles wouldn’t be any short of that. A Swedish musician named Martin Molin managed to create a strange but astounding instrument that creates a beautiful melody from the movement of two thousand marbles interacting with drums, an electric bass guitar and a vibraphone. 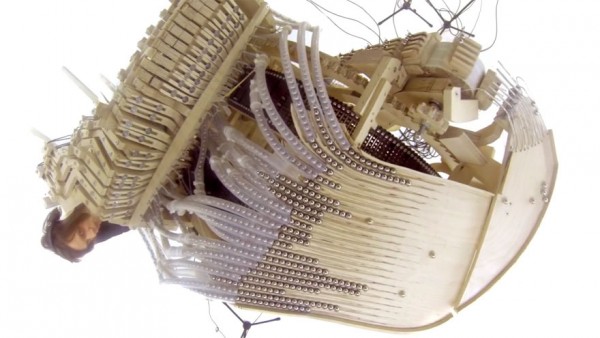 The idea of the Marble Machine took Molin 14 months to develop and he admits that he still has a lot of practicing to do to better his knowledge of its 3,000 part mechanism that still drops a few marbles on the floor every now and then. In order to operate the instrument, you have to start a crank that will drop marbles through different channels and create music equivalent to a whole band of instruments playing. 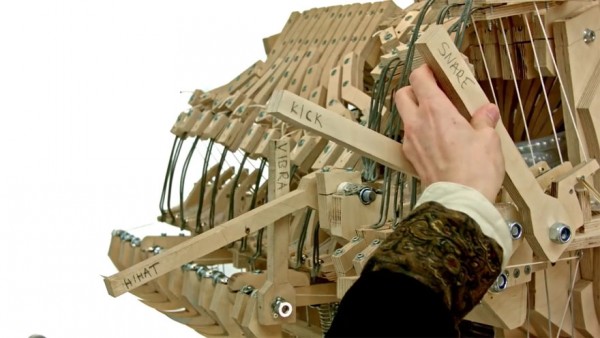 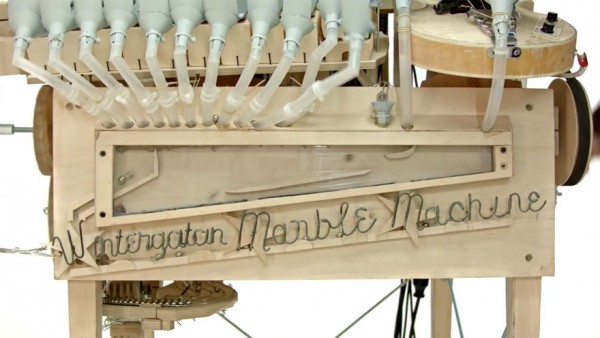 The Marble Machine can be described as a giant apparatus that looks similar to an exquisite pipe organ. Check out the instrument in action with Molin playing it in the video below.