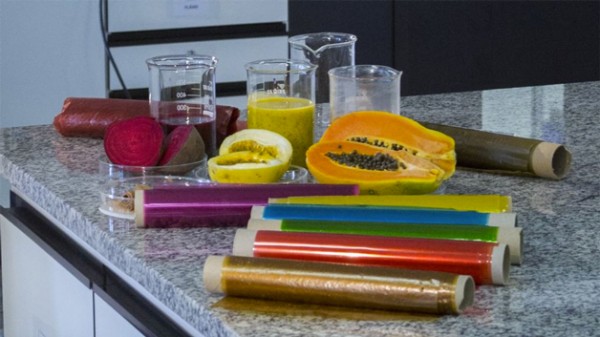 From food packages to plastic utensils, tons of plastics are used in the kitchen. On that basis, these heaps of plastic waste result in extreme pollution with them taking a whopping 400 years to decompose. A group of Brazilian developers have taken this into mind and seek to preserve natural resources with their latest development that is an edible plastic film, produced from several types of food, like fruits, vegetables, and spices. This phenomenal research was initiated in the nanotechnology laboratory of the Brazilian Corporation of Agricultural Research (Embrapa). 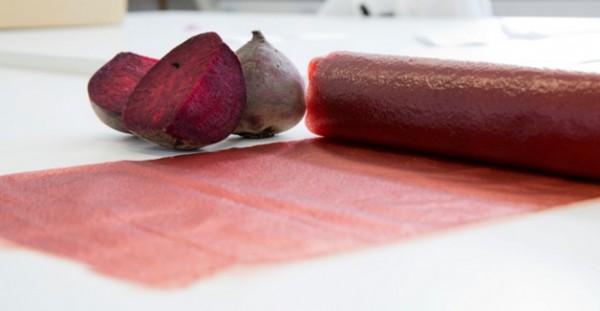 While regular plastic would be made of petroleum, the new material is made of fruits and vegetables like beets, papaya, passion fruit, guava, spinach, and tomatoes. The substituting of petroleum with raw material is the master in the beauty of the development. Since the plastic is made of raw materials that make it edible and biodegradable, when it is disposed it will decompose within three months and that is when it can even be used as fertilizer. The overly ripe produce used in making the plastic will also reduce food waste as they will be used to create the plastics instead of being thrown out with the trash. 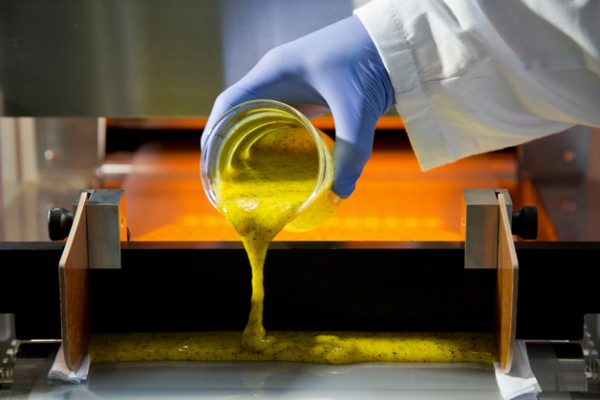 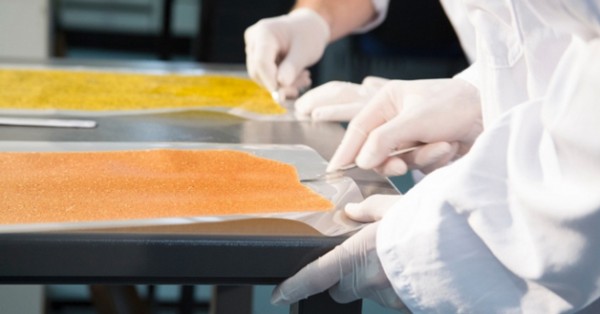 The flexibility of synthetic plastics and the nutritional properties of the produce are combined in the new material. In addition to its previously mentioned advantages, the film can conserve food for double the time of conventional plastic and it is three times more resistant. 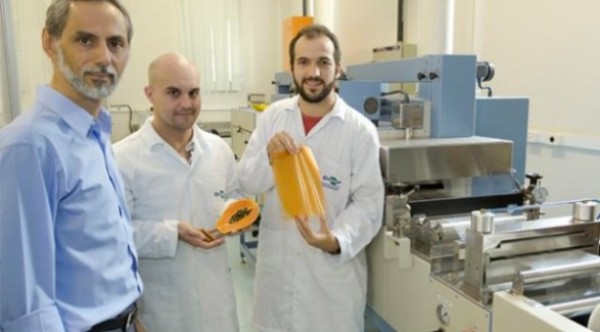