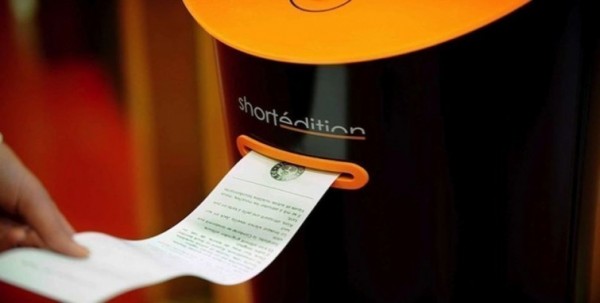 Recently, the French city of Grenoble shared some literature to its citizens in a fun little initiative. A vending machine was installed in public to dispense short stories instead of sodas and snacks. The citizens are allowed to choose how much of their time they would like to spend reading the short stories by selecting either the 1-minute, 3-minute, or 5-minute button on the vending machines to indicate the time length of the story.

The dispensers were placed in public spaces such as the town hall, the tourist office, libraries, and in social centres. The initiative by the city aims to bring people back to reading as a means of passing time instead of poking around on their gadgets. It is being promoted by the Mayor of Grenoble, Eric Piolle, in collaboration with a local publishing start-up called Short Édition. The government believes that the device created by Short Édition will encourage citizens not to use their cellphones so much, promote reading and spread culture, and have people thinking of other ways to pass time.

Co-founder and head of Short Édition, Christophe Sibieude, told Agence-France Presse: “The idea came to us in front of a vending machine containing chocolate bars and drinks. We said to ourselves that we could do the same thing with good quality popular literature to occupy these little unproductive moments.” 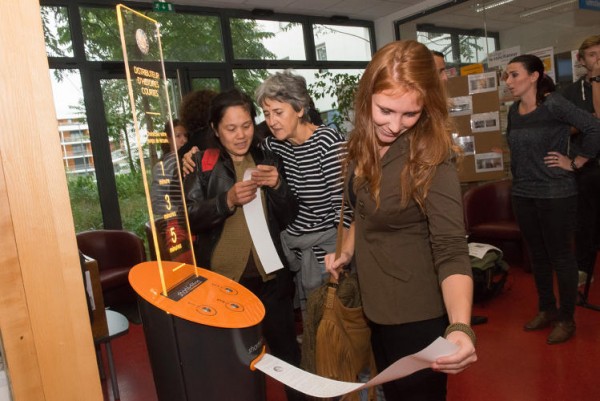 The free service already has eight machines installed throughout the city since being thought-up. On account of the project simply serving to simplify the citizen’s access to reading, the project is non-profitable.