Remembering 2015 can take different ways for everybody. For this Instagram user that goes by the name of @ADollWorldAfterAll, they took a hilariously fun and creative approach to remembering the passing year and even jogging our own memory. As a way of reliving some of pop culture’s most memorable moments, Barbie dolls are used in each image. The mastermind behind the series, who happens to be a magazine editor in Stockholm, fashions the toys into celebrity look-alikes. Let me say that editor Ronny Larsson did a really great job in using the tiny twins to re-enact the moments that people felt most compelled to share and listen to all over the world, in the past year.

The many events created are centred around television, movies, and music. In order to transform the dolls into famous stars, Larsson changes the dolls’ wardrobes and hairstyles. Some of the stars include Drake, Kim Kardashian, and Adele. The moments re-created with dolls are even topped off with small sets that replicate each iconic scene. While the reenactments may not all be a pretty sight we so often associate with Barbie dolls, the series does bring a hilarious tribute to the pop culture events that once captivated the world.

Check out some of the moments that were re-enacted below.

Adele releases her single ‘Hello’, which became a huge hit. 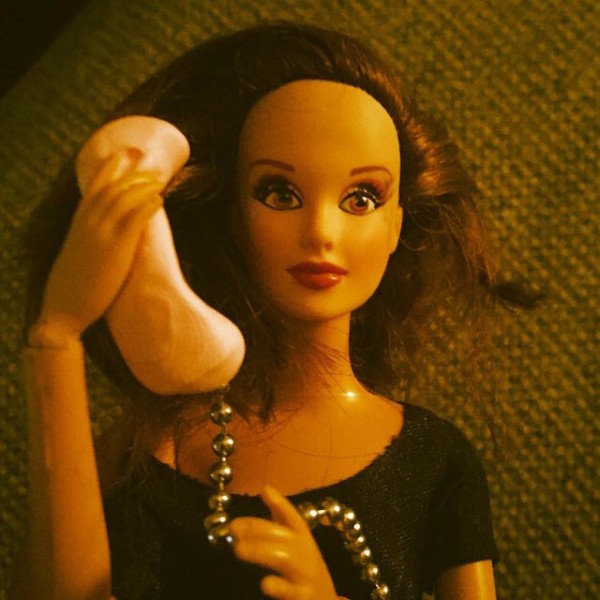 Arianna Grande is caught licking a donut that sat on the counter in a store. Many donut-lovers were infuriated. 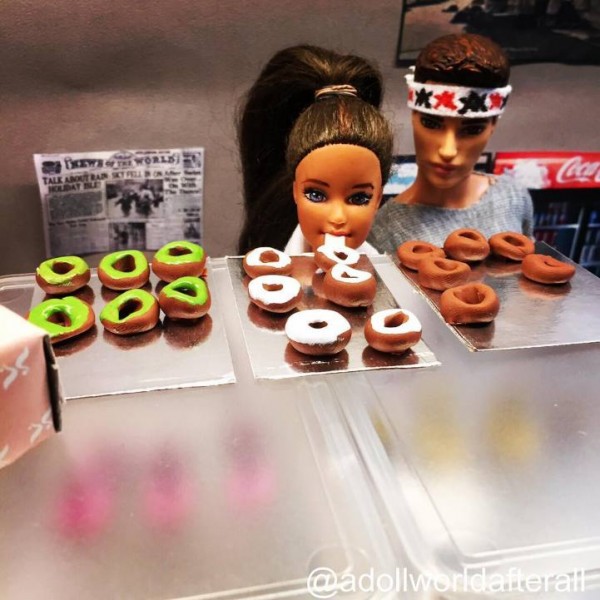 Bruce Jenner reintroduces himself as Caityln Jenner to the world. 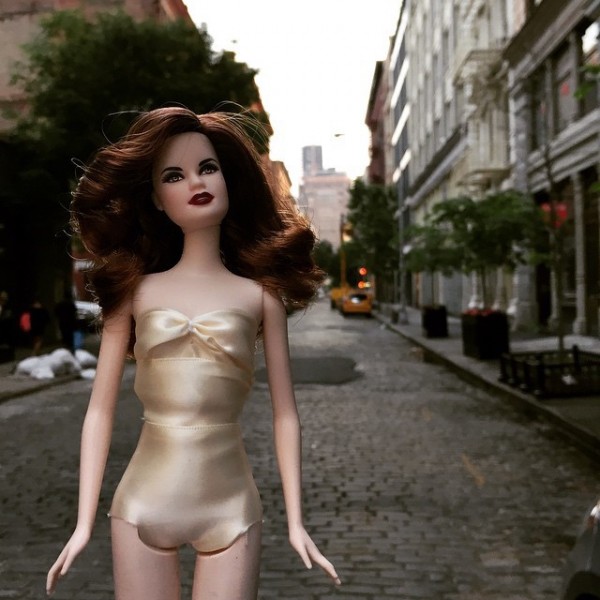 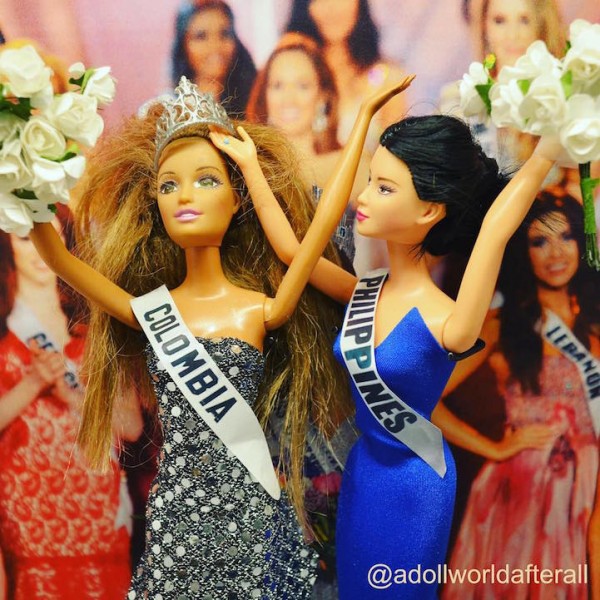 Drake releases his single ‘Hotline Bling’ which gained much popularity for his weird dance moves in the music video. 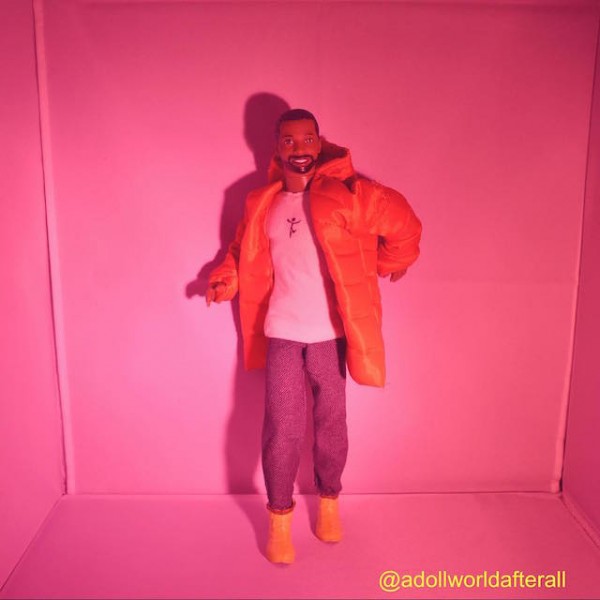 ‘Super Girl’ debuts as the number 1 new show on CBS. 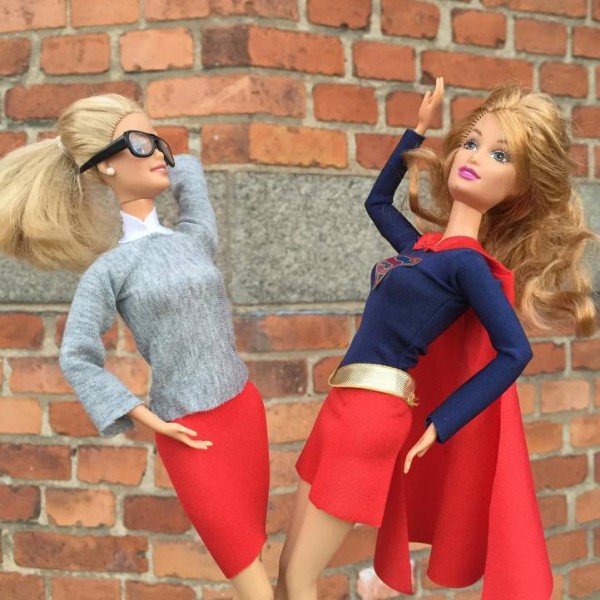 Orange is the New Black releases another buzz-worthy season. 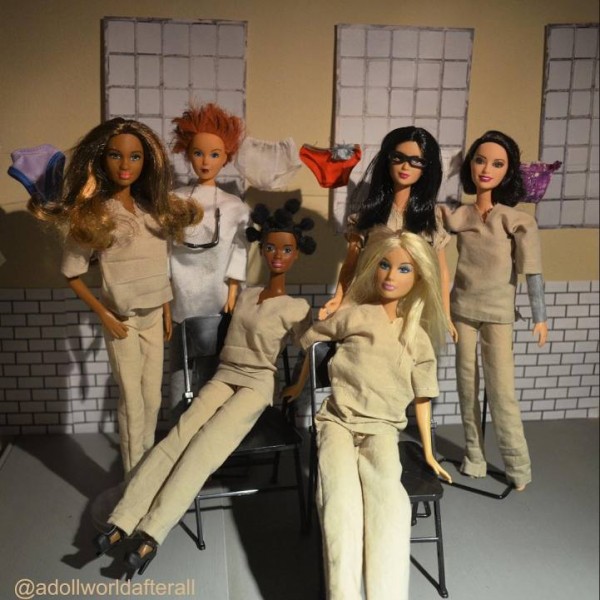 Madonna falls on stage during a performance for her Rebel Heart Tour. 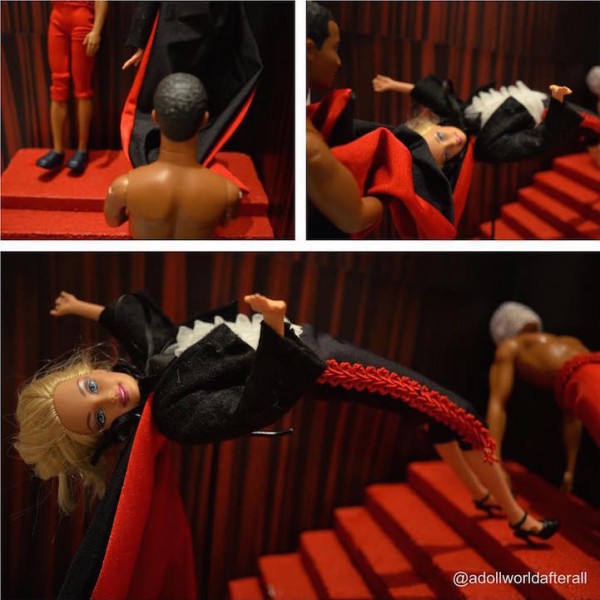 Amy Schumer falls in front of Kimye at the Time 100 Gala. 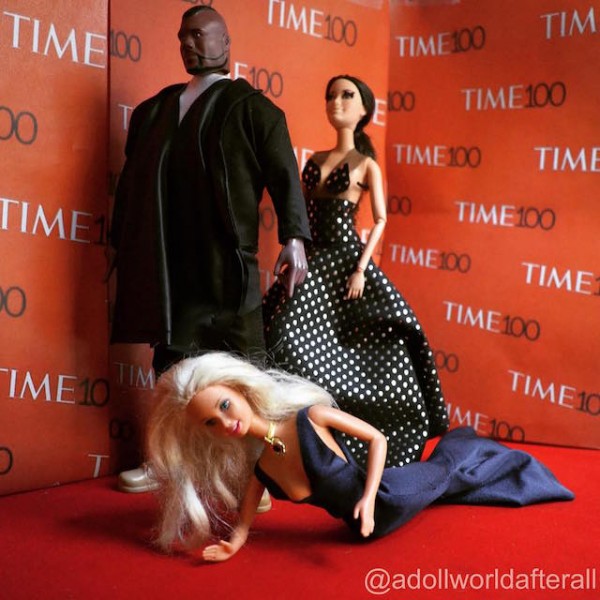 The Supreme Court rules on marriage equality for the United States. 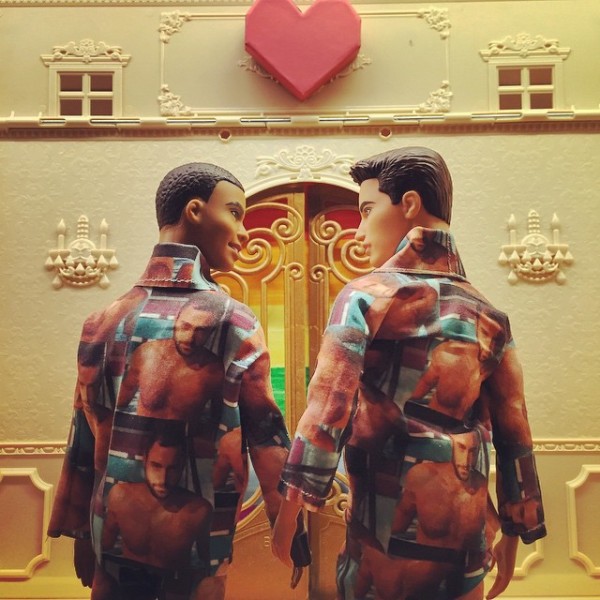