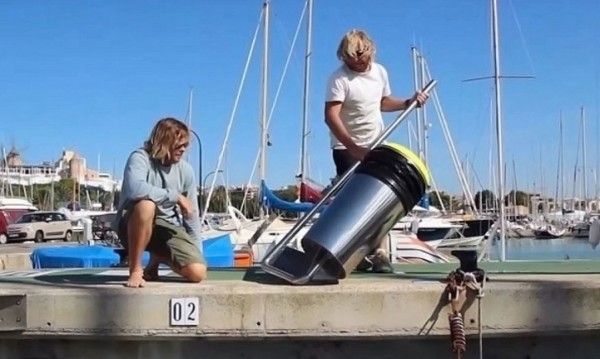 The global issue of ocean pollution might just be solved with this simple and affordable solution called the Seabin Project. The automated floating rubbish bin is revolutionizing ocean cleaning technology as its approach to cleaning our ocean is just clever. It will go around collecting garbage, debris, and even oil from the water. 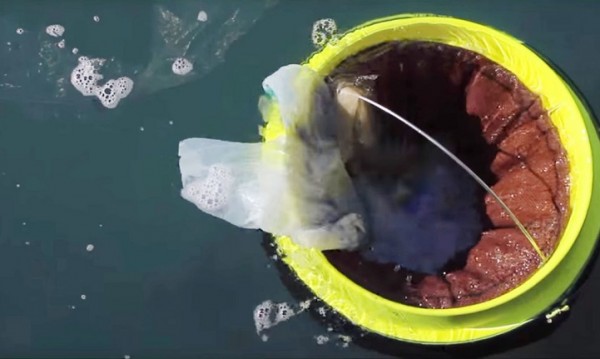 The device which is set to operate non-stop, 24 hours a day, 356 days a year, will help to create a better life for every living thing on Earth. So far, global media has taken on to the Seabin Project as there have been interviews with the developers and articles have been written on the revolutionary waste collector being released right across the world.

The founder of the Seabin Project, Australian surfers Andrew Turton and Pete Ceglinski, shared that the plan to initiate small, eyeing marinas, ports, and yacht clubs as places to install the rubbish systems. These places will be chosen based on how controlled their environments are where rubbish typically accumulates. 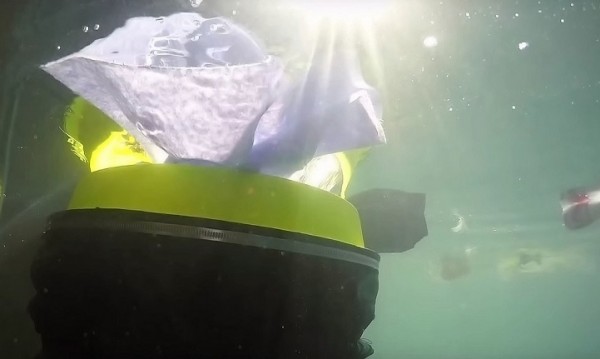 The Seabins are attached to a dock and is placed to float in the water. A constant flow of water is supplied into the bin by a water pump that is placed in the shore, as it brings floating rubbish and debris along. A natural fibre bag in the bin will capture the garbage items and separate them from the water. Afterwards, the water is sucked through the bin, into the water pump , and then pumped back into the marina. In addition to being very effective, the system’s design allows it to require low maintenance and have a low running cost. 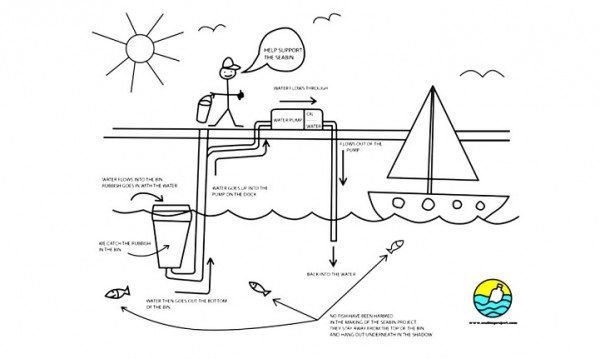 Based on what was explained above, we can safely say for ourselves that the Seabin Project is a brilliantly simply waste disposal system that could easily be implemented in marinas around the world. Funding for the project is being sought on Indiegogo. The founders hope to begin large scale production of the rubbish bins once the campaign is successful, to start “cleaning the oceans, one marina at a time.” 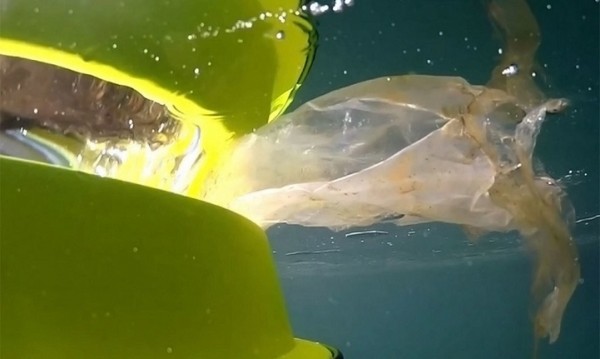 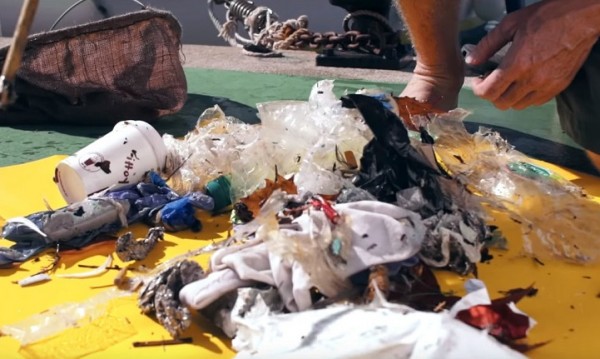