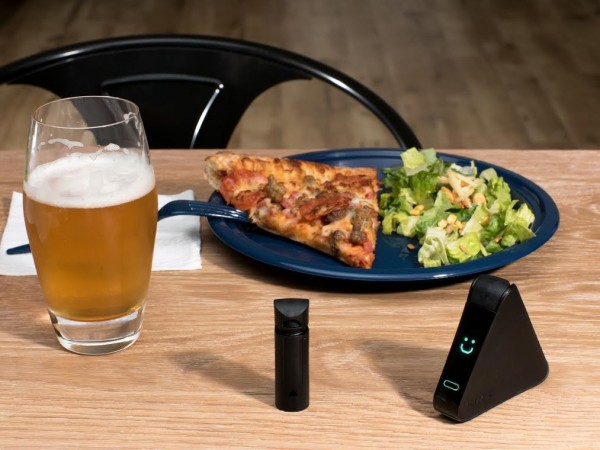 If you suffer from a food allergy, having a meal at a restaurant can be fearsome. This even doubles when the food you are allergic to is normally not visible or instantly recognisable. With this in mind, a pair of inventors have created a device that can tell you when a dish contains an unwanted ingredient in just two minutes. The pocket-sized sensor called Nima, is currently only able to scan for gluten, but the company shares that it is working to allow it to detect nuts and dairy in the future. 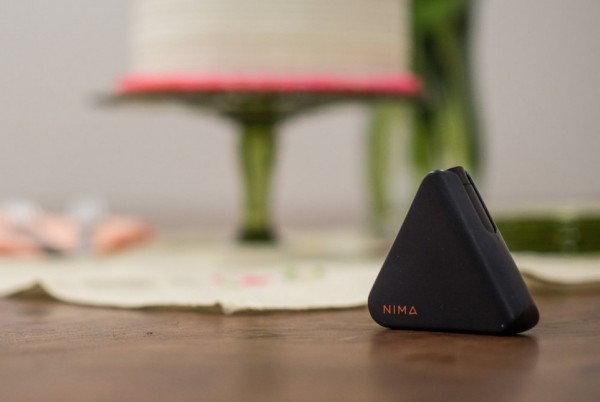 Developed by two allergy sufferers, Shireen Yates and Scott Sundvor, the device is ready to work after a small portion of the food is placed into a disposable capsule. This capsule should then be placed in the outer case. Using its electronic sensors, it will scan for traces of gluten at a level of at least 20 parts per million. If Nima detects over 20ppm of gluten, which is the maximum that a product must have to be labelled as ‘gluten-free’, it will show a sad face on its front screen to indicate that the food is potentially dangerous. Otherwise, a happy face will appear to show that the food has been deemed safe. 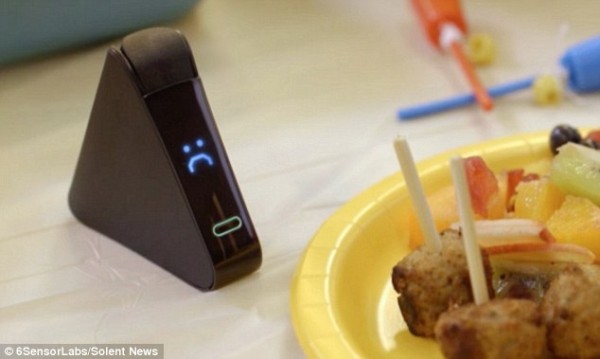 The inventors of Nima also stressed that sensitivities and allergies differ between people so the device should be used as a guide and if unsure, people should avoid eating the food.

“In every case, even with the extra data Nima can provide, you should always use your best judgement in choosing what to eat and what to avoid,” the Nima website explained. 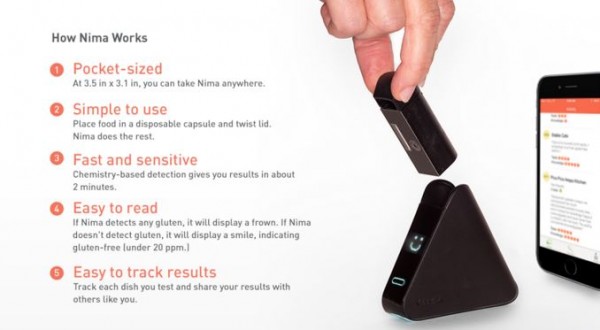 The triangular-shaped device can be taken around in your pocket and you can pre-order it from the company’s website for $199 with shipments beginning next year. When the device is released for sale, this price will be increase to $249.