This has to be the most special kind of message any dad could ever receive in an unusual circumstance. While being on a satellite orbiting the Earth, aeronautical engineer and mathematician Terry Virts, received a message from his daughter while he was in outer space. After graduation, Virts decided to take on a career with the United States Air Force. Since then, he became a pilot and have already logged in an impressive 3,000+ flying hours testing over different types of aircraft. Currently, he is a pilot and experimenter in space for NASA, which he gained from having exceptional skills of aerospace technology and piloting. 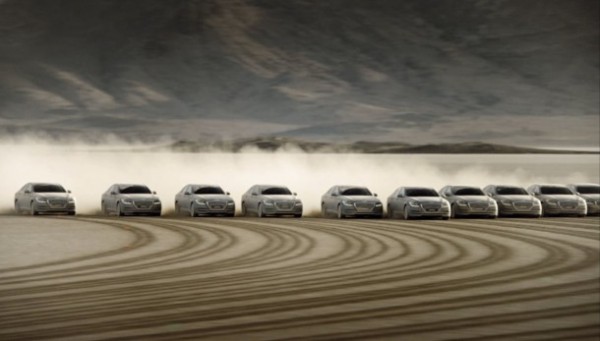 As his career took him on journeys for months and even years at a time, all was going well for everybody except his daughter, Stephanie, who missed her dad. While she is able to still chat with him over the internet, she wanted to do something special that he would be able to see and capture with his own lens from above.

An incredible idea that also doubled as an impressive marketing stunt was brought forward by automotive giant Hyundai. The company allowed Stephanie to project her message towards space for her father to see using car tracks and precise calculations of the satellite’s movement.

The result of the venture was very much impressive. Check it out for yourself below.