Looking for an explanation to the fact that out of the top 49 oldest people that are alive today, only 2 are men? Some people might say that it could be just a coincidence, but research and scientific study suggests otherwise.

Before women became so independent and began to take on paying the bills and doing the stuff that only men would do in the earlier days, people used to think that men didn’t live long enough because they were the breadwinners, as the women would stay at home and take care of just the things that need to be taken care of in and around the house.

Yet still, today when both men and women lead similarly stressful lives, the women still outlive the men. The answer is simple, men just don’t know when unsafe is unsafe. Check out these ten (10) photographed moments of men stupidly risking their safety.

1. Tractor Used As A Shade From The Sun 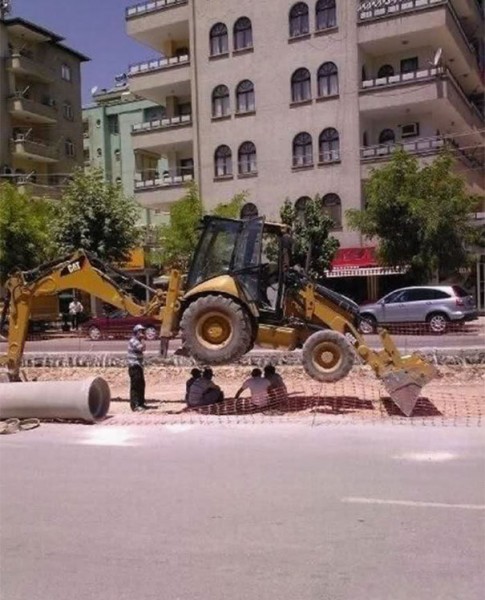 2. Riding On The Back Of A Bike Facing The Opposite Direction 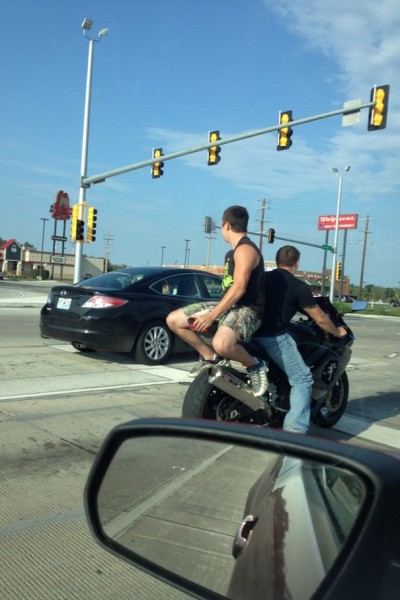 3. Upside Down Over A Possibly Very Deep Hole

4. Working On A Ventilation Unit While Balancing On It 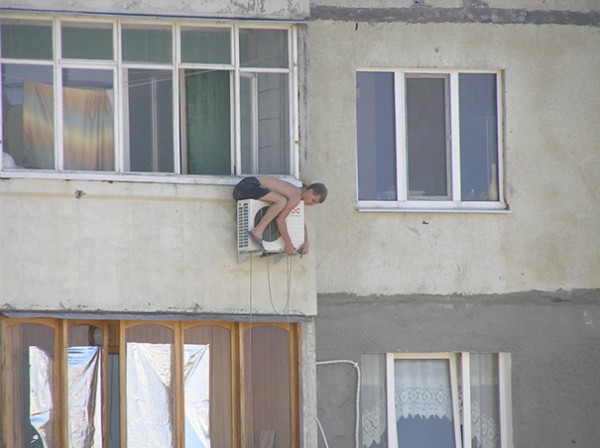 5. Standing On A Yoga Ball While Holding Weights 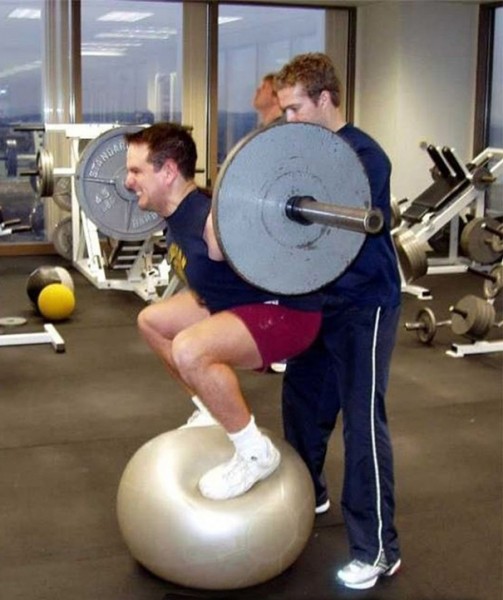 6. Trying To Keep A Plug Above The Water While In A Pool 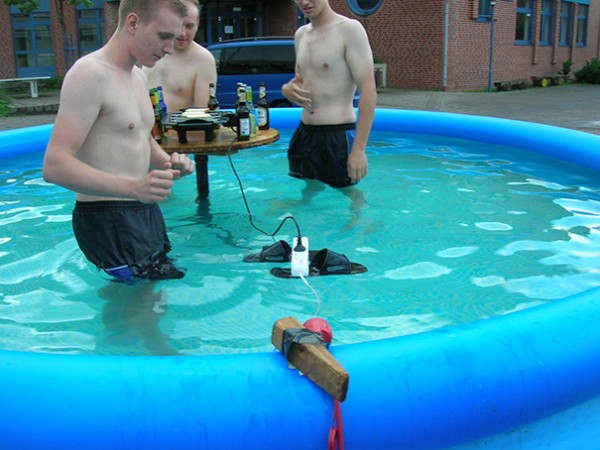 8. Tilting A Truck To Go Underneath It For Shade 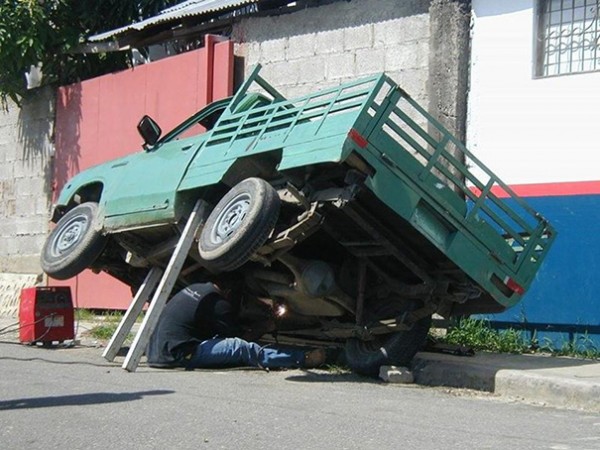 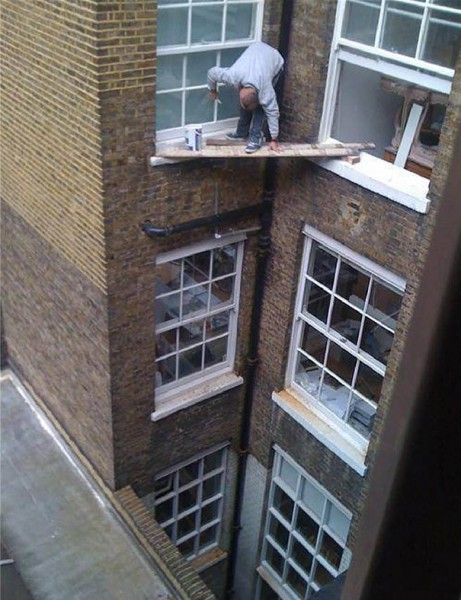 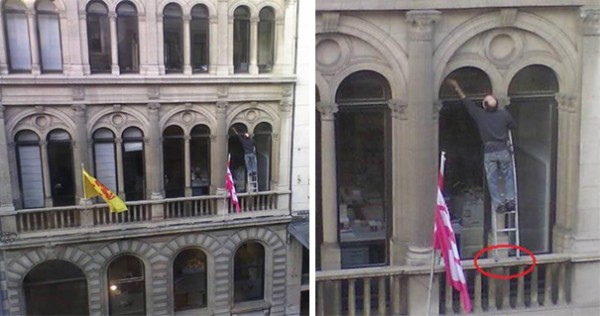