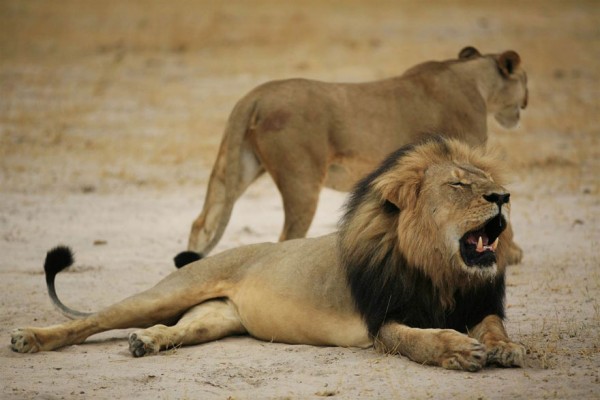 A story that has many people across the world agonal, one of the most popular attractions at Zimbabwe’s Hwange National Park, Cecil the lion, was killed by a dentist from the U.S. named Walter Palmer, who paid a sum of US$55,000 for the ‘pleasure’ to kill the 13-year-old wildlife celebrity. Since then the dentist has experienced much backlash from animal lovers around the world, causing him to have to shut down his website and close the shutters of his office. 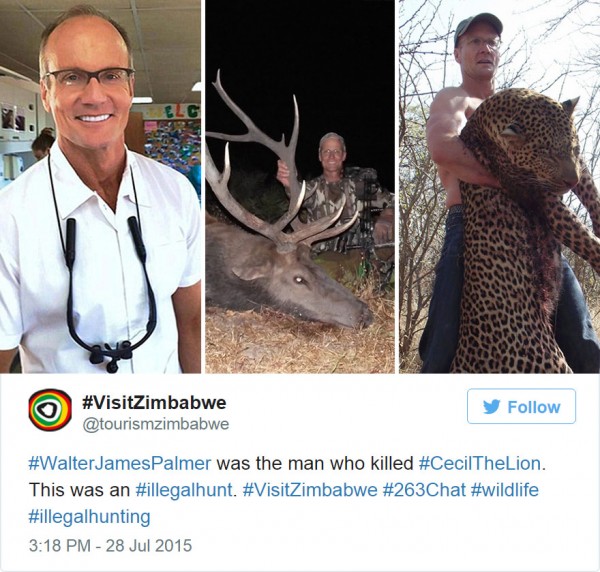 It was said that Palmer, a trophied archer, was able to achieve his conquest as he paid a guide to lure Cecil out of the park at night so that he could be hunted. While hunting, he shot and wounded Cecil with a bow, but was only able to kill him 40 hours later. Afterwards, Cecil was beheaded and skinned. His carcass remained unused. 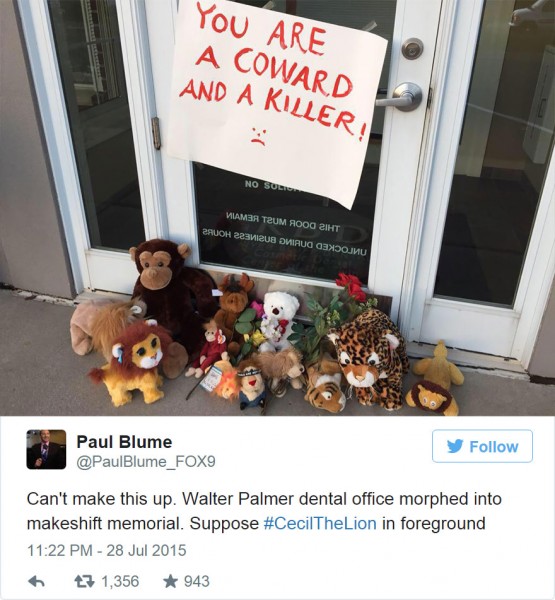 In addition to the fact that his hunt put a local celebrity at the park to death, but the hunt was illegal and a criminal investigation is currently under way, as the Zimbabwean Tourism Authority shared. Cecil’s death not only affected himself but his fans and his 24 cubs that he had left behind, who will probably be in danger from other rival male lions that seek to replace him as alpha. 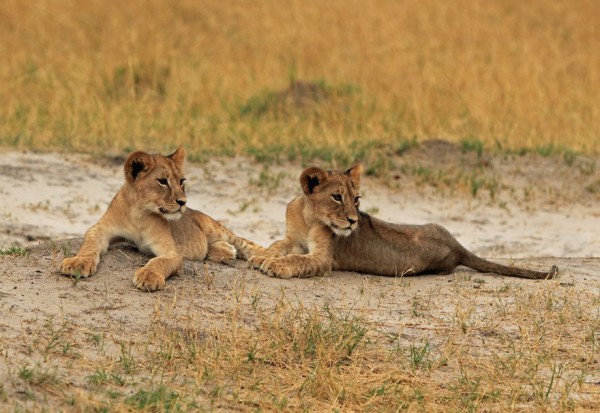 In a statement, Palmer said “I relied on the expertise of my local professional guides to ensure a legal hunt… I deeply regret that my pursuit of an activity I love and practice responsibly and legally resulted in the taking of this lion.” 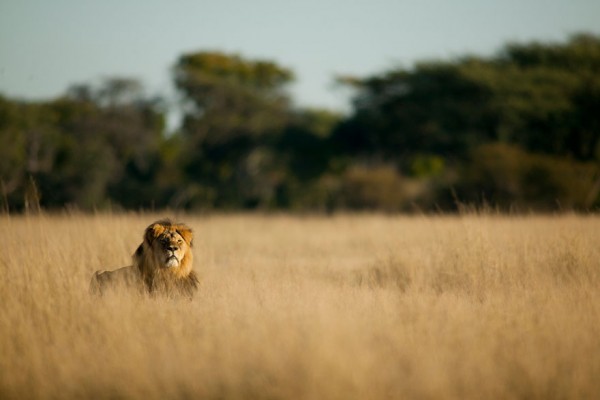 Since his death, many tributes have been made. A former Disney animator named Aaron Blaze created a majestic art piece that featured a painting of him. 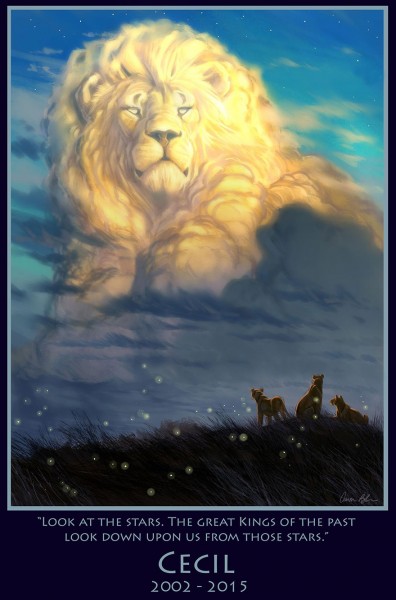 He was also featured in a projection on the Empire State Building amongst 160 other endangered species. 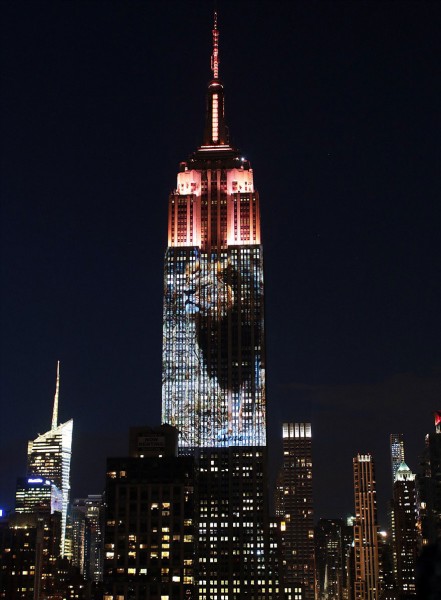 A toy manufacturer has also created plush toys to remember him and in the process raise awareness for animal conservation. All the profits from the ‘Beanie Baby’ plush toy will go to the Wildlife Conservation Research Unit of University of Oxford. 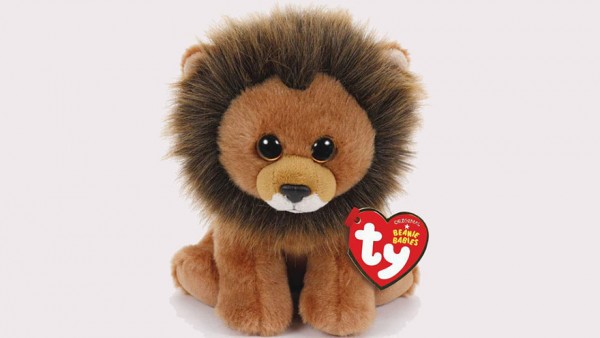 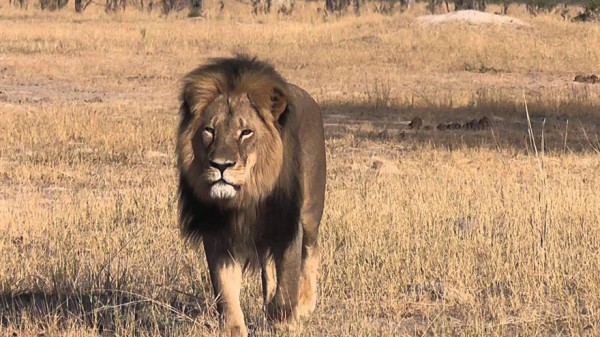