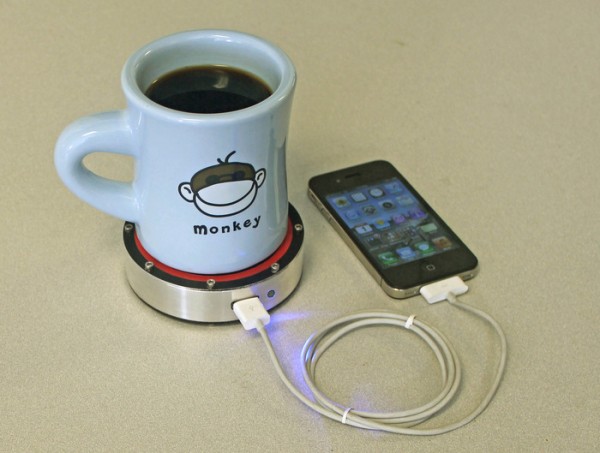 This coaster called the Epiphany One Puck comes as the most novel. In addition to protecting your desk from sweat off your drinks, the puck-shaped contraption will be able to charge your phone at the same time. While other charging devices would probably require for you plug it into a USB port, load it up with batteries, or tether it to a wall outlet, the Epiphany One Puck generates the power all on its own using the heat or cool cast out of your drink. 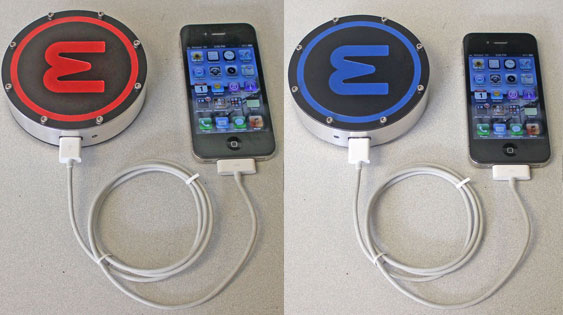 Inside the coaster of the device, there is a small Stirling engine that works to turn heat or cold air into usable energy. The temperature of the drink will highly depict the amount of power that you will be able to source for the charging of your devices. This therefore means that water from right out of a faucet won’t work while a very hot cup of coffee or a very cold glass of lemonade will, owing to the fact that they create the highest amount of heat disparity. 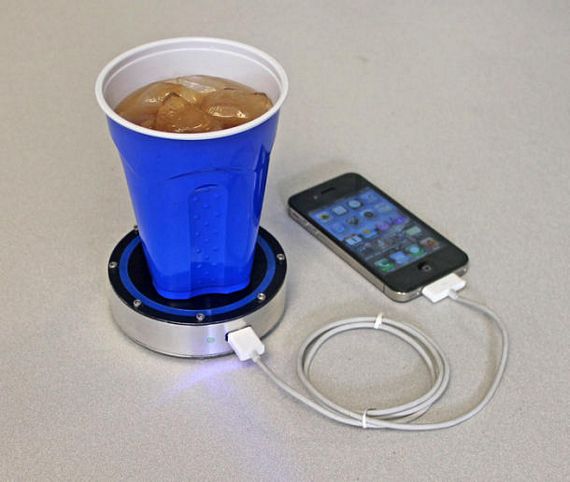 As your drink begins to lose its heat or chill, the consistency of the flow of electricity generated will drop. Even though this would mean that you won’t be able to fully charge your phone, it is perfect for that time when your device’s charge status is down to a bar and dwindling fast. 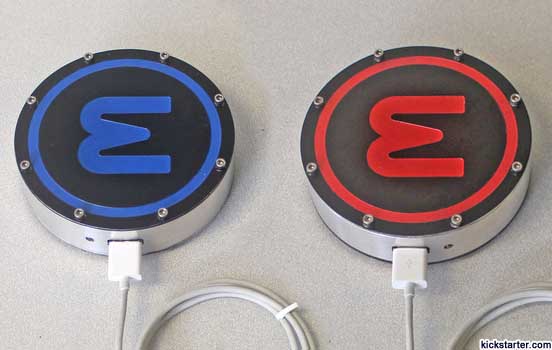 The coaster can be taken with you you anywhere you go thanks to its pocketable size. This therefore means that whether you’re going to have a coffee at Starbucks or a cold beer at the pub, you won’t have to sidle up next to an outlet. You must however know that devices such as laptops and tablets may not be suitable for being charged by the

Currently, the Epiphany One Puck is seeking backers on Kickstarter.  You can reserve yourself a unit for $115.