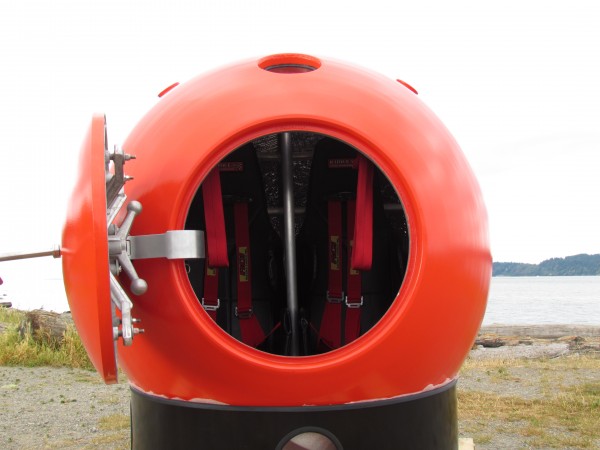 As many of us watched in horror as tens of thousands of people died in tsunamis that have occurred in 2004 and 2011, two Seattle aerospace designers were compelled to find a way to protect people when these devastating natural disasters take place by designing a special shelter. Aerospace engineers Julian Sharpe and Scott Hill have actively developed their Survive Capsules, a range of pod-like disaster shelters for between two and ten people, since 2011. Though evacuation is the best plan in such an emergency as a tsunami, the pair noted that the capsules are particularly intended for the very young, the elderly and the infirm who will find it hard to keep up with escaping the water. 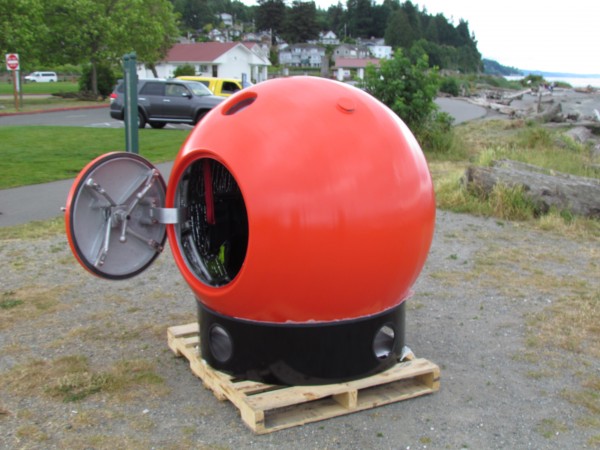 The Survival Capsules, primarily to be placed in schools, public buildings, and private dwellings, are designed as a last-resort measure in places where occupants may be at most risk of not being able to escape a natural disaster. Just in case the capsule ends up in danger of being trapped underwater, it can be tethered to a location via a cable and it is able to float free. The capsules are supplied with one-hour oxygen supply that can get occupants through periods of total submersion and storage space for hiving away up to five days of water and supplies. 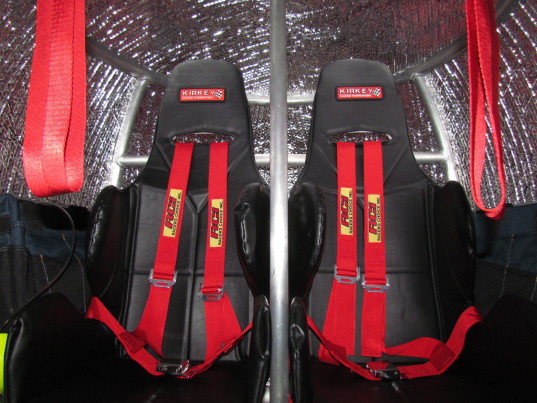 While the Survival Capsule is not the only of its kind, it is most notable from its competitors as it is made of aircraft-grade aluminium casing.

“The capsule is similar to an aircraft—it has to maintain its structural integrity … You can’t afford failure,” Sharpe said. 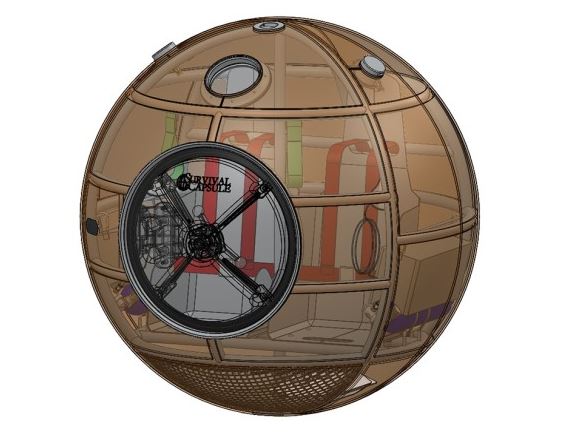 Whereas more common fiberglass designs can be fractured or penetrated by sharp objects coming towards it at a high speed, the metal of their design is able to absorb or deflect water-borne objects travelling at up to 75mph. In addition to this, the capsule is fireproof as its casing will not warp, melt or off-gas like other materials like plastics and fiberglass. The interior is also lined with a ceramic thermal blanket that prevents the occupants from overheating inside the unit if there happens to be an external fire.

The capsules are available for pre-order with prices starting at $10,000 for the two person model.