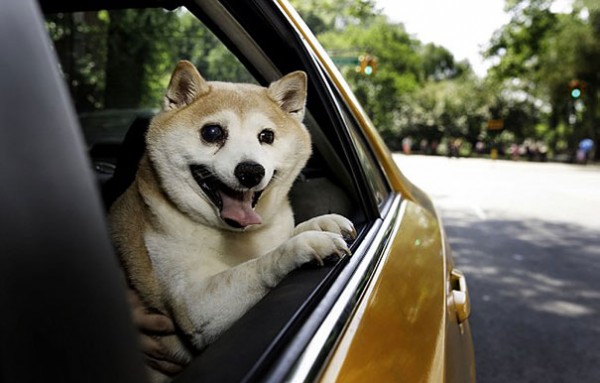 It’s hard to stay happy and energetic if you are a person that is very ill and probably will be for the most part or even the rest of your life. For this reason, we all have to raise our glasses to the people, whether they are blind, affected by cancer or have down syndrome, who still stay strong, energetic and happy when they are set apart. Everyday we hear of stories of affected people, but today we will hear about a dog named Cinnamon. 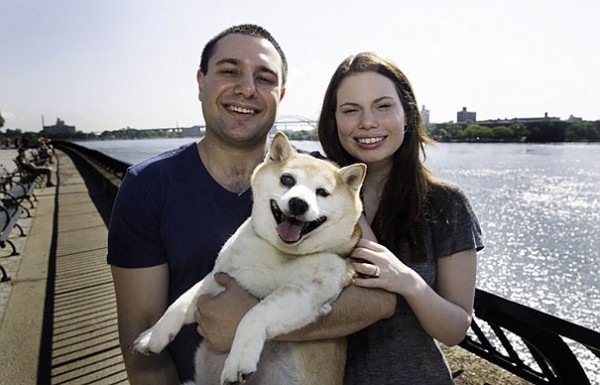 11-year-old Shiba dog named Cinnamon is sick with glaucoma and Cushing’s disease, and for a dog, would you believe that he never ever stops smiling? In 2004, an entertainment attorney named Andrew Bua got Cinnamon, but it was his fiancée, Ashley Kroop, that took the adorable dog to Instagram by creating an account which eventually made him famous. With this Instagram account the sick dog’s smile was shared to the world, and it comes as no surprise that many of us were inspired as the photos would often elicit positive comments from passers-by. 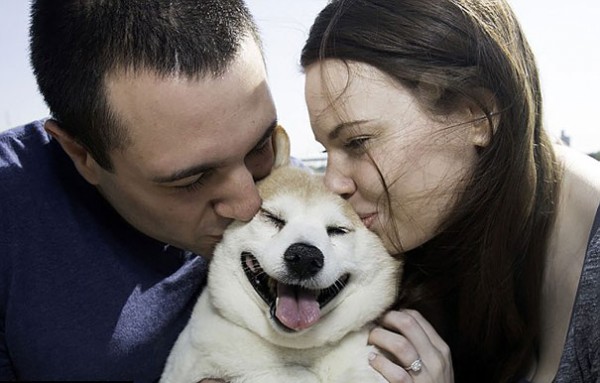 “When she first started living with me I thought she was the cutest dog and always had her smile on and it just seemed like a natural fit for the world to see her smile,” Kroop told ABC news. 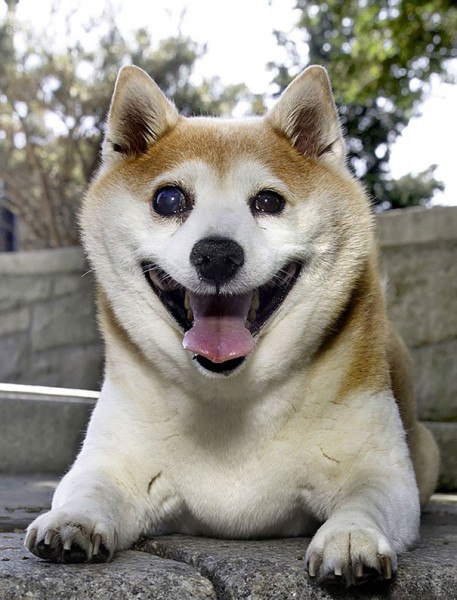 The Shiba breed canines are small agile dogs that were originally bred for hunting by the Japanese. Cushing’s disease is as a result of the overproduction of the hormone cortisol by the adrenal glands, and is consequently a common disease in dogs. Glaucoma affects vision and can lead to blindness. 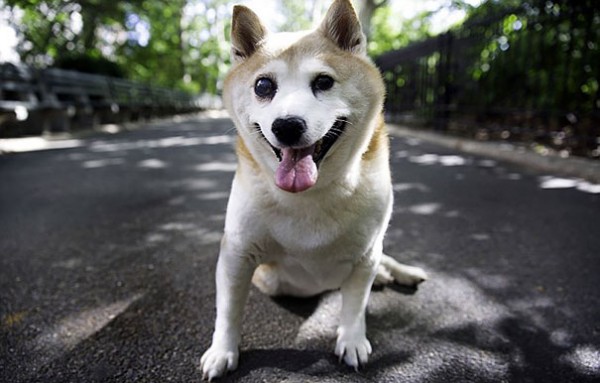 Even though Cinnamon is affected by these illness, she will still carry on to make people as dogs always do by being the flower girl at the couple’s wedding on the 4th of July.