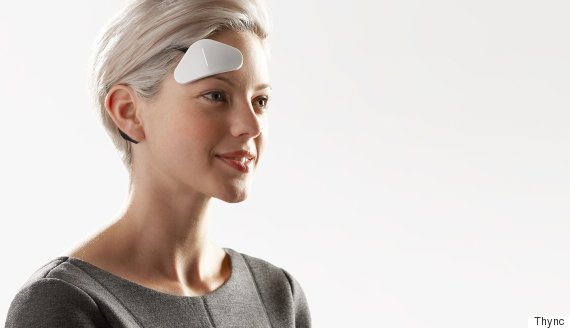 It can be hard to get through with your day when you are upset. This new gadget claims to be able to turn your frowns upside down with the touch of a button. The Thync headband is attached to your head using a stick-on strap that attaches to your forehead and neck. 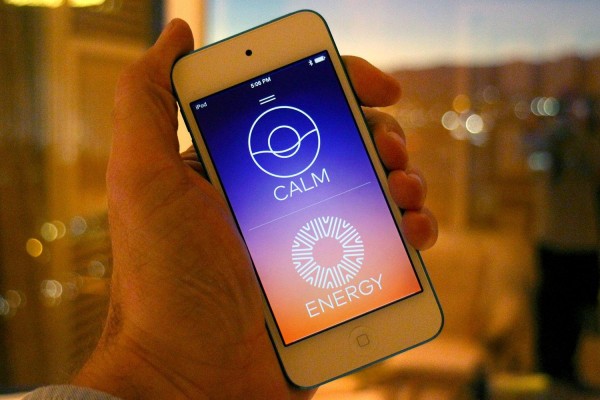 The device is connected to a specially designed app called ‘Vibes’ in which controls it. You can decide your mood from five to twenty minute sessions using the system, with each pack of five bands costing $30. The small pulses released by the device activate the nerves that connect to the brain to act correspondingly to make your mood change from a bad one to the energetic or calm would that you would rather to have while going about your day. 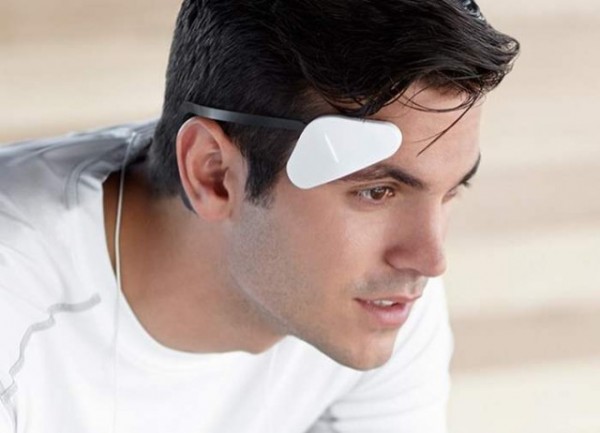 The device’s chemical-free effects have been described as being similar to a ‘shot of an espresso’ or a ‘glass of wine’ by its users. While the immediate effects are said to be able to last for up to half an hour to an hour, the carry-over impacts may last for several hours. 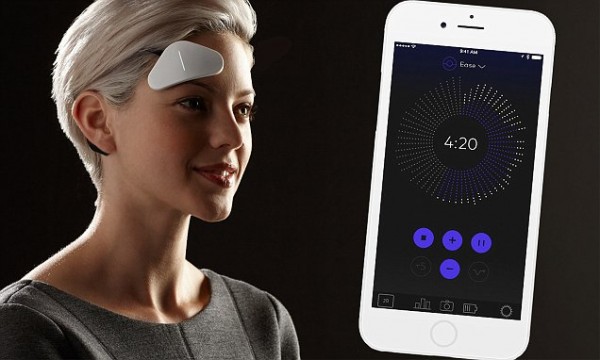 Earlier this year, the Thync device was tested, as shared by a study published via bioRxiv. According to this study, the electrical neurosignaling delivered by the device reduces the brain’s response to stress in a chemical-free manner. Conducted with 82 individuals from the area of Boston, the study revealed that a 14-minute session using Thync’s electrical waveforms resulted in significant stress reduction, with 97 percent of the subjects stating the effects induced greater relaxation than the sham treatment. 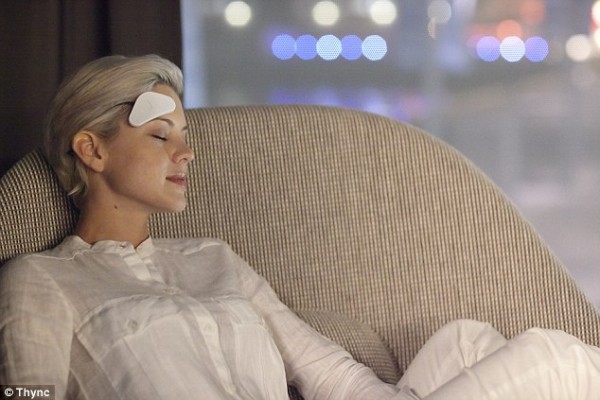 “Our goal is to have long-lasting positive effects such as better sleep, improved workouts, and increased productivity, through daily use of the Vibes,” representative of Thync, Kim Tran, said.