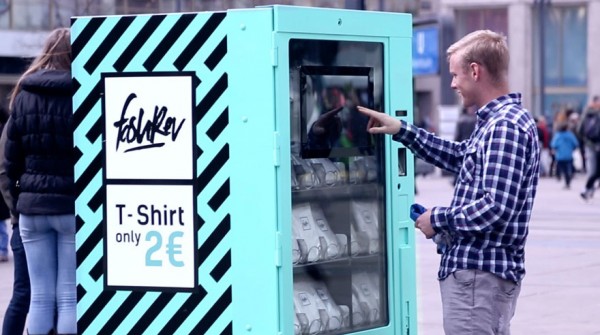 Social experiments have become very popular these days as people and organizations look to try to change the world into a better place. This recent experiment conducted by a non-profit organization named Fashion Revolution was initiated to challenge people to reconsider how they shop for their clothes. The wonderful social experiment involved a vending machine being set up in Berlin. 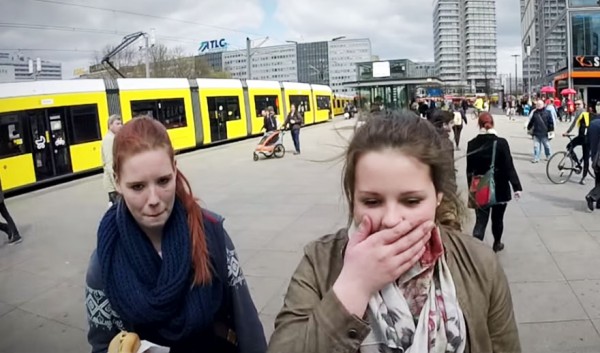 The machine offers passers-by shirts for only 2 Euros! But, there was an unexpected catch… the passers-by were first made watch a video about the exploited sweatshop laborers that make cheap apparels possible. The video shared that often times underage workers work as many as 16 hours a day for as little as 13 cents an hour. 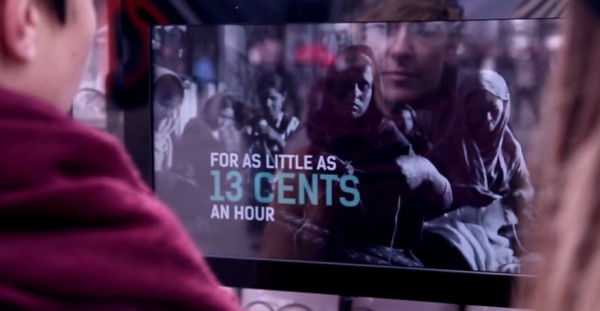 On Fashion Revolution Day, which lies on the 24th of April, the video was released on the internet. The celebration on the 24th of April comes to commemorate the collapse of the Rana Plaza in Bangladesh which occurred in 2013. In that tragedy, more than 1,000 garment workers who had been making clothing for American brands in unsafe conditions, were killed. Workers at such factories are usually underage, and most are also underpaid and overworked. 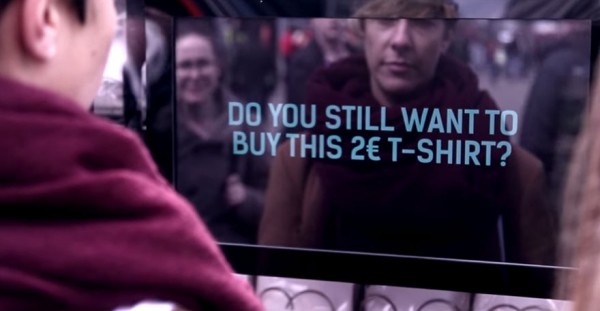 The social experiment conducted by Fashion Revolution aims to try to encourage people to be more concerned about where their purchased clothings are sourced from, where they were made and under what conditions they were made.

Check out the experimental video by Fashion Revolution below.