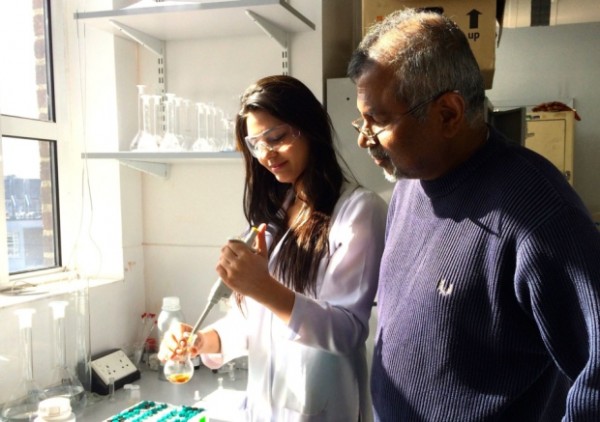 Looking to make commands in the lives of many people who face hygienic problems, a miraculous perfume is being developed by scientists at Queen’s University of Belfast (Nothern Ireland) that has an operating principle to make you smell better, the more you sweat as it intensifies its smell in accordance with perspiration.

A study which was recently shared in the Chemical Communications journal shared that three developers at Queen’s Iconic Liquid Laboratories (QUILL) were able to develop a liquid whose fragrance increases in contact with moisture, smelling better depending on the humidity to which it is exposed to. The perfume is said to contain many elements which include a raw fragrance associated with an ‘odorless ionic liquid’, which is a salt that is in a liquid state. When it comes in contact with water or sweat, it responds to emit an odor which will release more scent onto the wearer’s skin. 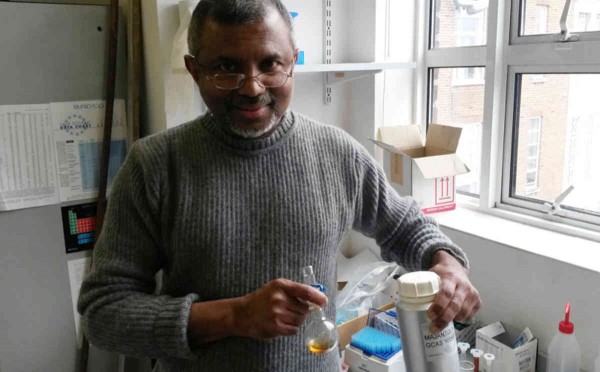 In addition, the researchers also claim that the fragrance is able to remove odors that are caused by human perspiration as the chemical compounds associated with the bad smell are absorbed by the ionic liquid and hence lose intensity.

“This is an exciting breakthrough that uses newly discovered ionic liquid systems to release material in a controlled manner,” project leader Dr Nimal Gunaratne from the QUILL Research Centre said. “Not only does it have great commercial potential, and could be used in perfumes and cosmetic creams, but it could also be used in others area of science, such as the slow release of certain substances of interest. This innovative development demonstrates the drive of researchers at Queen’s to advancing knowledge and achieving excellence for the benefit of society as a whole.”