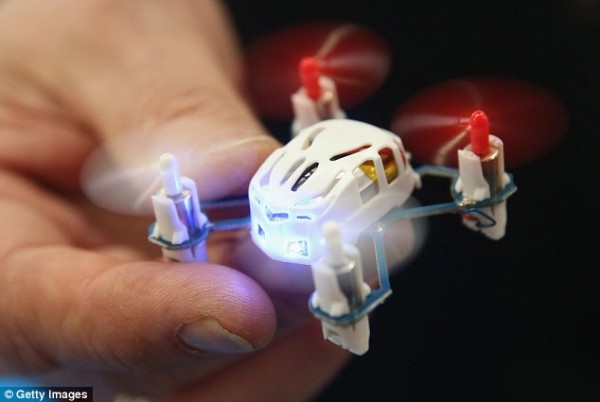 Recently, the greatest flying machine was displayed in Germany. There were drones that are so tiny that they can fit in the palm of your hand and others that are able to plot their terrain using 3D mapping. This year, manufacturers used the CeBIT Technology event to showcase their remote-controlled and autonomous quad and hexacopters to potential partners and customers. The drones include the QH micro quadcopter that measures just 1.7-inches (4.5cm) and the X-Star MaXAero drone that flies at 12 metres per second. 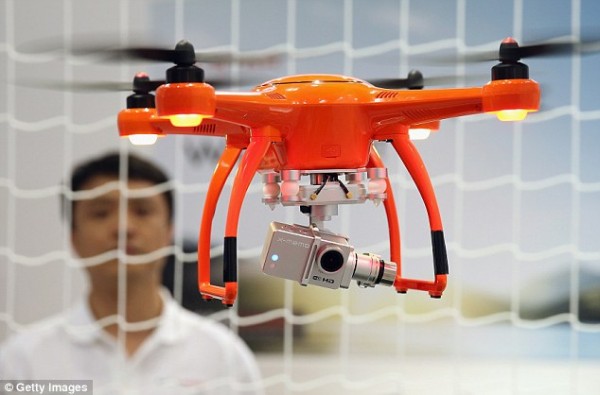 Designed by Chinese manufacturer Lian Sheng, the QH LS-111 is known as a micro, or nano, copter. Its stability and flight length of 7 minutes comes from its built-in six-axis gyroscope. The tiny craft has a remote range of 98ft (30 metres). In the meantime, MaxAero’s X-Star drone flew around the event in Hanover with an HD camera attached. There is also Wi-Fi, GPS and a one-click control that allows it to take off and land. In addition, there is an LED indicator panel on the remote-control that reveals real-time flight status and battery level. 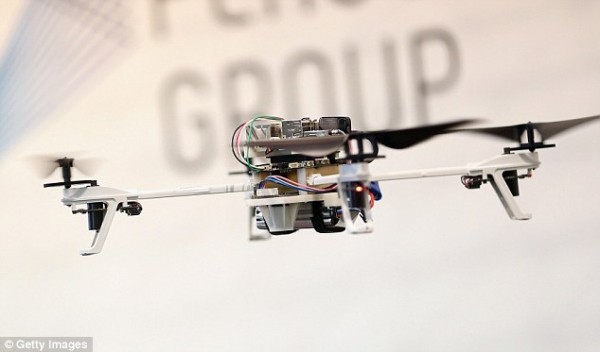 “The X-Star Smart Unmanned Aircraft System is built for an optimal aerial experience and carefree flight manoeuvers,” the firm shared. “Powered by an advanced built-in Smart Flight System, the X-Star is extremely reliable and easy to fly.” 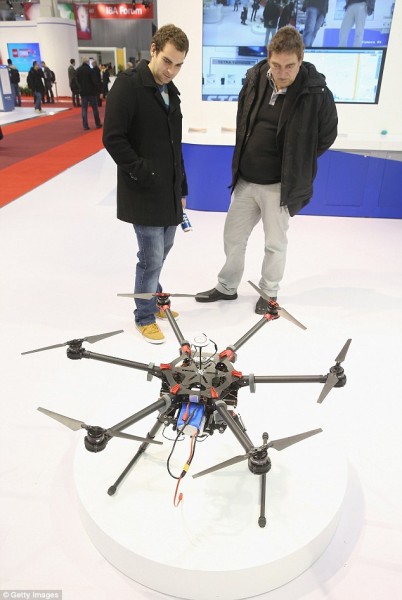 Aside from the many manufacturers that turned up to display their machines, robotics researchers from the University of Zurich were also present to reveal their latest innovations. One of these inventions demonstrated was a drone that flies autonomously, and is fitted with cameras and sensors that map its surroundings in 3D, which in turn helps the drone to learn their terrain.