“Before anything else, we are all human. It’s time to embrace diversity. Let’s put aside labels in the name of love.”

Everyday in the news, we hear so much negativity with regards to discrimination and prejudice–whether it relates to gender, religion, race, class, age, and whatnot. In light of these issues, a non-profit group launched a project aptly called “love has no labels,” featuring a video that went viral just recently.

The video, at first, showed skeletons on a screen kissing, hugging, playing, and simply interacting. It was rather nonsensical to the crowd but when the people stepped out from behind the screen, it all made sense and it resulted into a rather eye-opening and heartwarming message and response.

At the end of the day, it’s not about our appearance, age, beliefs, nor how much we make… it’s about all of us being human beings, who need to accept each other for what we are and respect us for it as well. 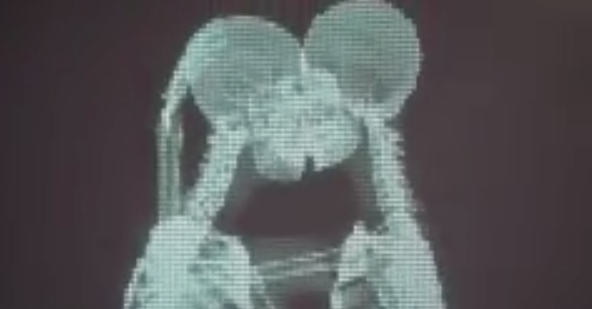 Better prepare your tissues for this very heartwarming video: