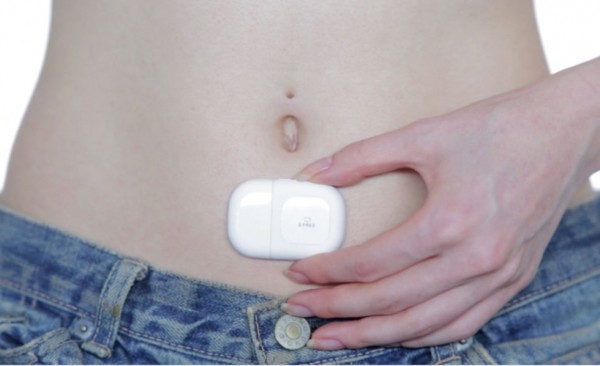 Joining inventions such as the computer,  internet, printing press, and even sliced bread, this invention has come along to change the world as we know it. D Free, a revolutionary invention, is a small wearable device that is worn on your belly and can tell you when it’s time to visit the bathroom, with a paired smartphone bearing the app that will send you reminders.

In a video, the company behind the D Free said that the gadget “helps you to take back control of your life. You’ll no longer feel stressed about unpredictable bowel movements.” 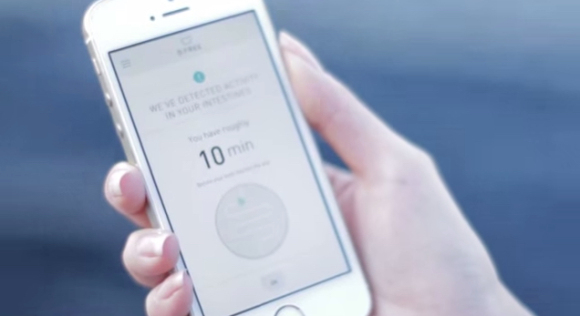 While the technical details of the device has yet to be released, it seems that it must be placed at your belly to be able to take a reading and then provide the results to an app. Once it’s nearly time to go to the bathroom, the app will send you a 10-minute reminder.

According to RocketNews24, an Indiegogo campaign will be launched for the device this year May and the product is expected to be released by December. They also said that the device will cost £130 ($200) in the primary stages of its release, but will eventually come down in price to about £35 ($50). 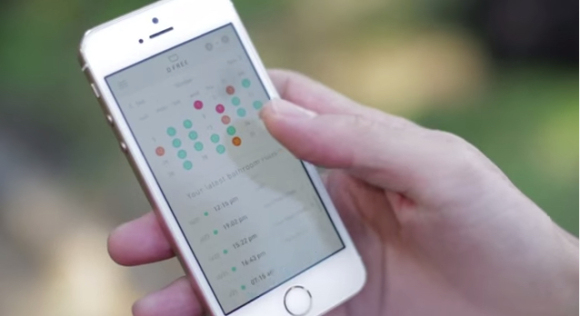 Based on a video regarding the invention, it seems that it is also able to learn more about your bowel movements to later improve the accuracy of its readings. It is said that it will also track the length of your bathroom break, and the number of times you visit the bathroom each day. The developers say that it will serve especially useful for people with incontinence of those who have lost control of their bowel movement. 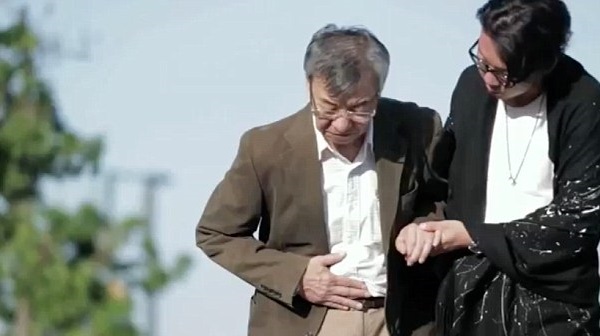 “People with disabilities that need ample preparation time to go to the bathroom: the elderly, people with bowel dysfunctions, it can happen to anyone,” the video shared. “When you go outside with D Free, D Free will notify you when it’s time for a bathroom break. You’ll have plenty of time to find a bathroom and accommodate your needs. No rushing required.”