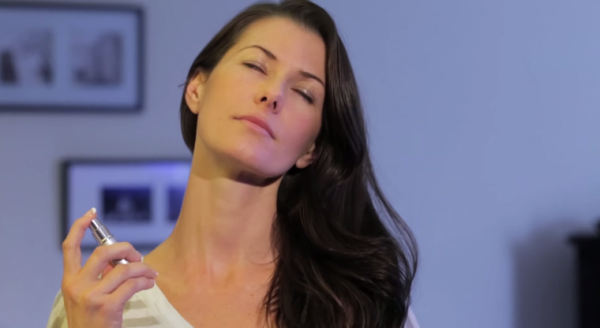 People that have a hard time falling asleep will tell you that sleeping pills are their best friends. One disadvantage to the sleeping pill however is that you can get a groggy feeling when you wake up in the morning. Some developers have recently created another alternative for the pills which is claimed to not carry this disadvantage and is rather more effective. The new product called Sprayable Sleep is said to be able to send users to sleep within an hour once it is sprayed on the neck twice. If the user happens to wake up in the middle of the night, another spray on the neck once more will send them straight back to sleep.

Its Stanford University creators said, “Sprayable Sleep is the world’s first topical melatonin spray – which helps you get to sleep when you need to – without harsh, addictive chemicals, or ineffective gimmicks.” 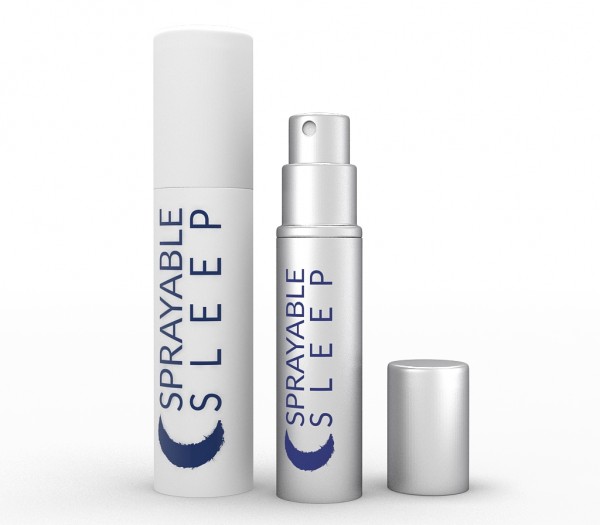 During dark out, the human body is supposed to naturally produce melatonin which is a hormone that helps to control your sleep and wake cycles. The frequent usage of electronic devices, which emit artificial light can however keep you from producing melatonin until the latter parts of the day. A dose of 0.03mg of melatonin is what the average person would need to help them fall asleep. Majority of the melatonin pills contain 100 to 300 times that. The Sprayable Sleep is said to contain 30 times less the amount of melatonin in most of these pills.

If you have tried taking melatonin in the pill form but woke up the next morning feeling like you had a hangover, the Sprayable Sleep might just work better for you as it seeps into your body at a gradual rate throughout the night, simulating the way that the body produces the melatonin hormone itself. 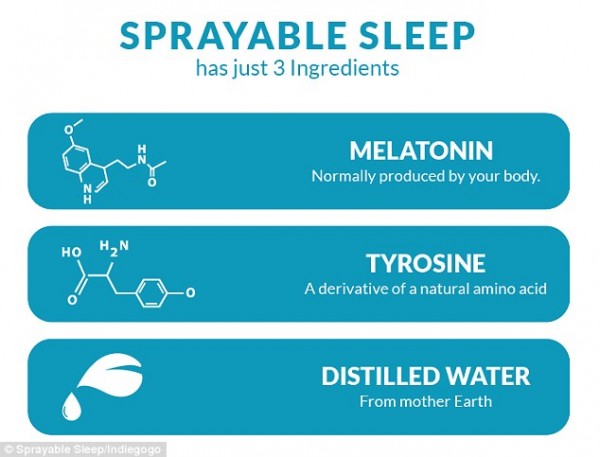 The idea of the Sprayable Sleep has proved popular online as in just 24 hours the product funding on Indiegogo reached two times its goal of $15,000, in less than 24 hours. Although the product is currently in development, shipping of the prototype will begin immediately at the end of the campaign for backers who donate $85 by March 1st.