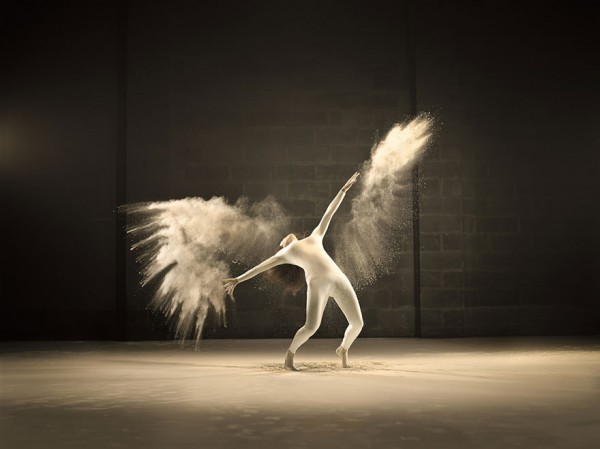 Brussels-based photographer Jeffrey Vanhoutte and film director André (Nicolas Vantomme) have created a beautiful photo series and film that beautifully featured a dancer elegantly dancing into bursts of white powder. The concept was created by Creative agency, Norvell Jefferson and CD director, Jurriaan Eversdijk were the devisers of the concept. 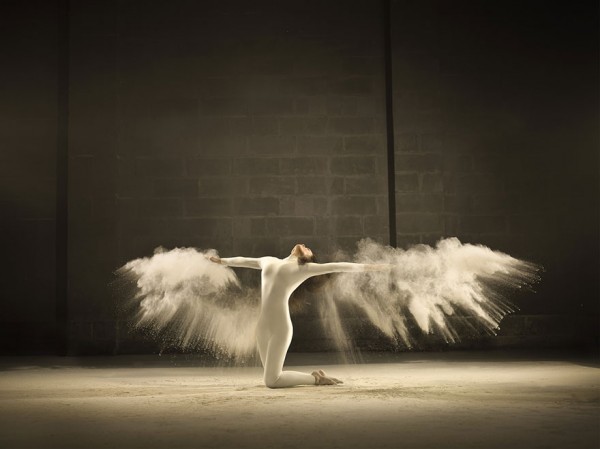 In an effort to capture photos/videos for an advertisement for Campina Friesland Kievit, a Dutch company that makes coffee creamer, the end products of the creative session was nonetheless art. 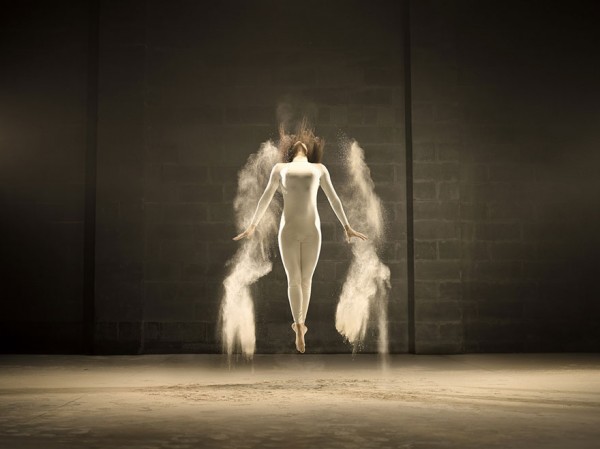 In order to capture slow-motion footage and photos of each cloud of powder left behind by the dancer’s expressive movements, the team used high-speed cameras.

In an interview with Bored Panda, Jeffrey Vanhoutte said, “The client requested to have a new – teasing / disruptive – approach in a conventional market. This was the ultimate idea to capture the attention on a matter that is otherwise pretty ordinary within their buyers’ market.” 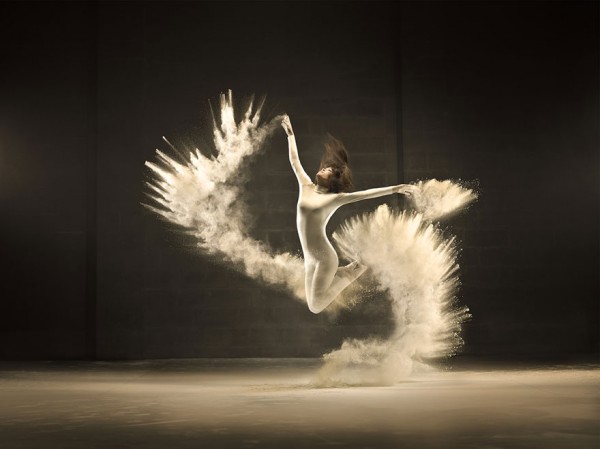 “Norvell Jefferson’s idea was to capture the beauty (metaphore) of a dancer (using elegance and beauty) together with the explosion of the new creamers range,” he added. “NJ’s production team has create lots of mixtures and samples that would work well on photo but also, importantly, high-speed recordings. We ended up with a special blend that includes stone, sand, milk, holi powder, chalk, and secret ingredients that we will not give away for free :-).” 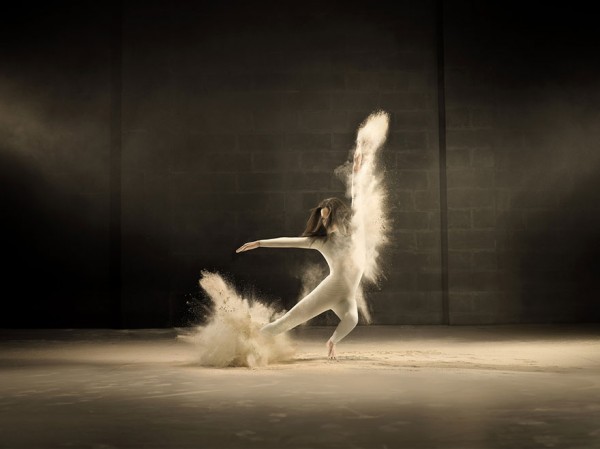 Vanhoutte shared that the film was shot on a Phantom Miro at 1500fps and the pictures were taken with a phase one camera with a Credo 60 back, 60 million pixels and Broncolor flashes at 1/6.000 sec speed. 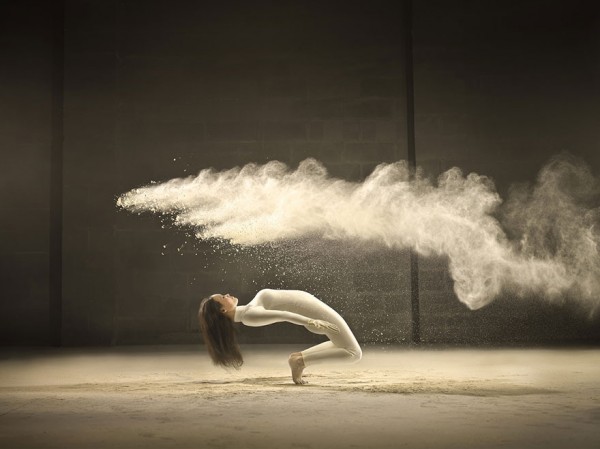 Check out the complete advertisement below.