This female Hollywood director named Kathryn Bigelow has always been the one to direct a video to join the force of making the world a better place. Recently, the Zero Dark Thirty and The Hurt Locker director is however this time looking to join in on a force of ending the illegal ivory trade which has devastating effects on the African elephant population.

In a short distressing animated film that tracks the movement of a coveted ivory ornament in reverse, Bigelow presents the connection between the ivory trade and the terrorist organisations that exercise it as a means of profit-making. She expresses that since the distasteful photos of slaughtered elephants don’t seem to be slowing the demand for ivory, getting ivory purchasers to understand that they are funding terrorism will hopefully get them to desist from making purchases. 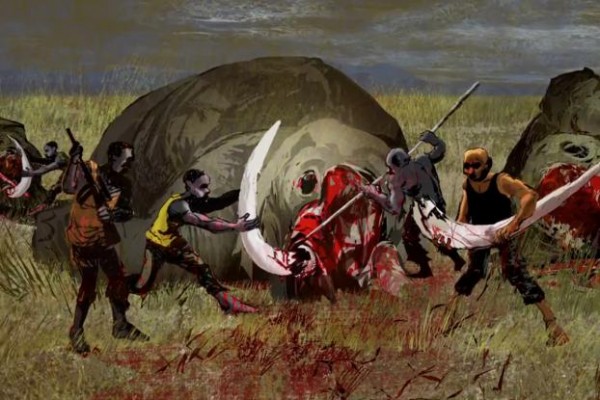 iWorry.org shares that on average, every 15 minutes an elephant is killed for its tusks. Even though many organisations have been formed with an aim to halt the illegal trade of ivory, the trade still takes a rise. In an interview with Variety, Bigelow shares her the source of her motivation to create the short film titled ‘Last Days’. 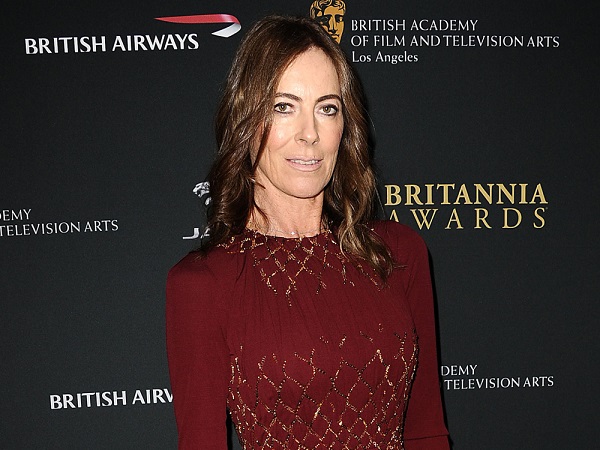 “To make a feature film about such a topic would likely take years during which more elephants would die, so instead I approached a team of fellow filmmakers and we made ‘Last Days’ as an animated piece, which we thought would give it a broader audience (besides, the internet is filled with graphic images of slaughtered elephants and yet the killing continues.) There are real things we can all do to stop wild elephants from disappearing from our world while cutting off funding for some of the world’s most notorious terrorist networks.” she said. 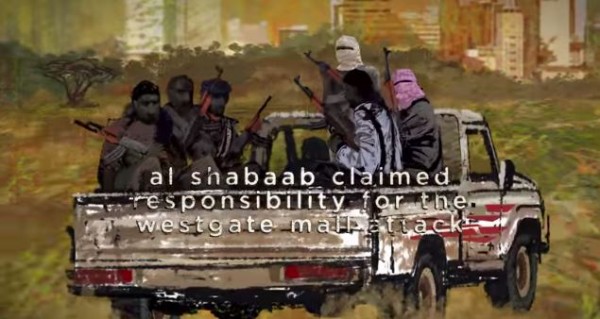 In the video, terrorism is connected with the illegal trade with a chilling scene from the 2013 Westgate Mall massacre in Niarobi, by the al-Shabaab group. It is estimated that the terror unit earn around $600,000 a month from the illegal trading of ivory to fund the purchasing of their weapons.

For more information on how you can help the fight against the illegal ivory trade, please visit the Last Days of Ivory website.