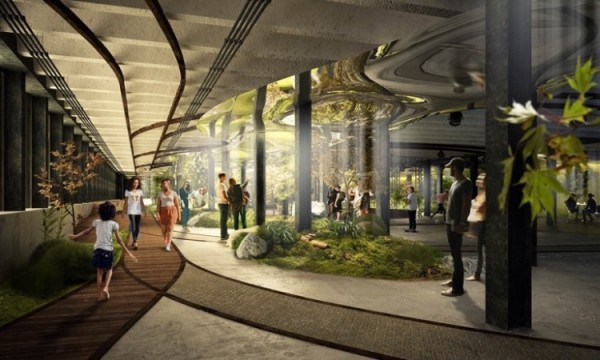 It becomes quite a challenge when more public space is needed in a city that is already heavily developed and space is at a premium. Many architects however resort to solutions such as remodelling old buildings and even the ones underground. 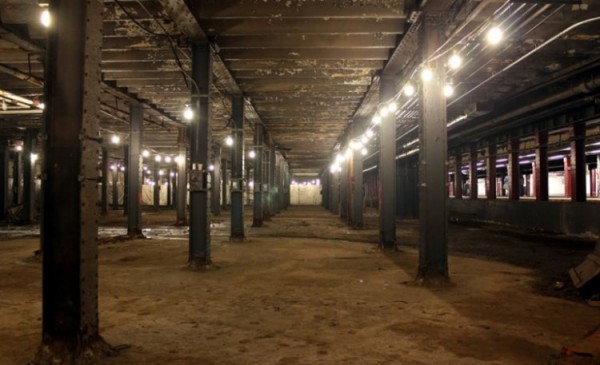 There are however a few technicalities that arise with using spaces that are underground, one being the lack of sunlight. Developers who have planned the Lowline Park in New York have found a great way to solve this problem using fibre optics. They plan to re-model an old trolley terminal. 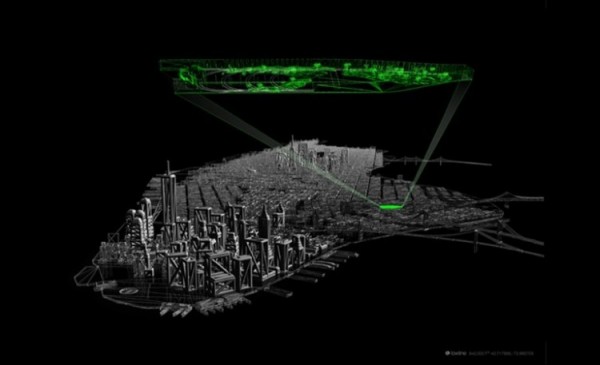 Earlier in 2011, the plan was initiated and called the Delancey Underground Project. Now, over US$155,000 have been raised for the project so that developers can look into testing solar technology. They also used the collected funds to create a full scale model as proof of concept. The name of the project was later change to Lowline. Located in the Lower East Side of Manhattan, the site is what used to be the Williamsburg Bridge Trolley Terminal. 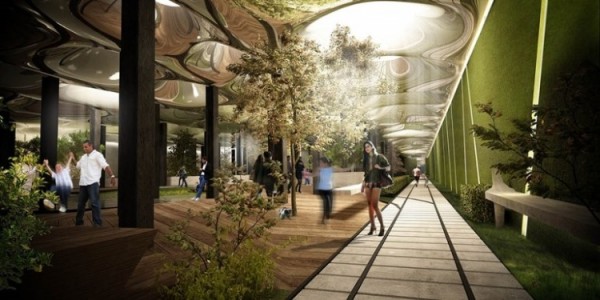 Owing to the fact that there are rarely any greenery areas in New York, many would be welcoming of the new underground park. They would then be able to access it via the Essex Street subway that is stationed nearby. 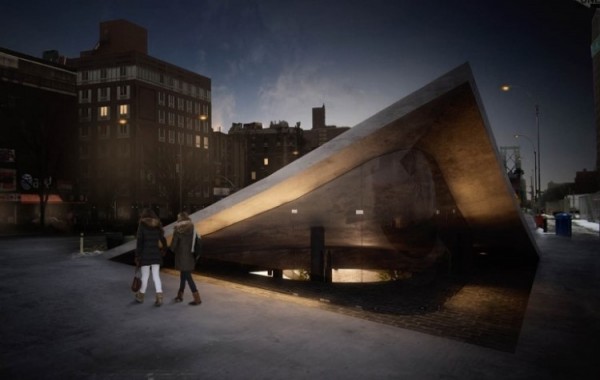 The developers share that they plan to fill the park with trees and plants to offer a space for people to go where they can relax. As plants are being placed in the underground park, sunlight is needed for their growth and the illumination of the park. The team explains that they will accomplish this feat by collecting sunlight using reflective parabolas above ground. 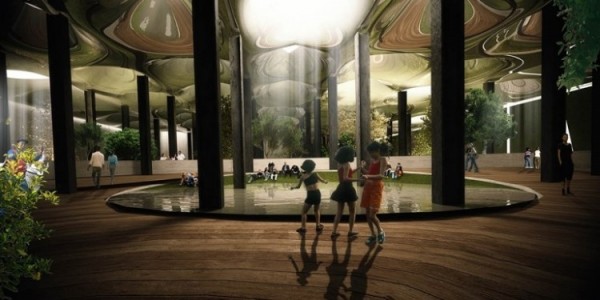 The parabolas will be situated over the plants and as the sunlight moves over the Earth, the parabolas will also move in its direction to allow them to be able to make the most of the light that is being provided. The collected light will then be directed underground through fibre optic cables, then to the reflective dishes that will be installed on the ceiling.

If the current planning becomes a success, construction of the Lowline park will begin in 2017, with the park being expected to open in 2018. 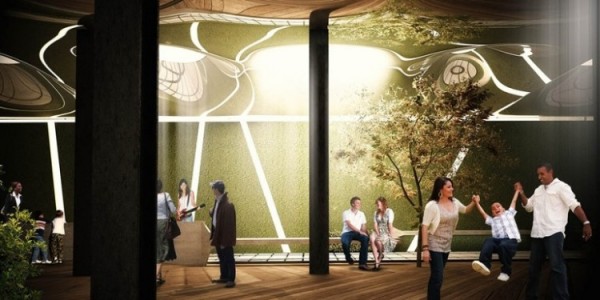