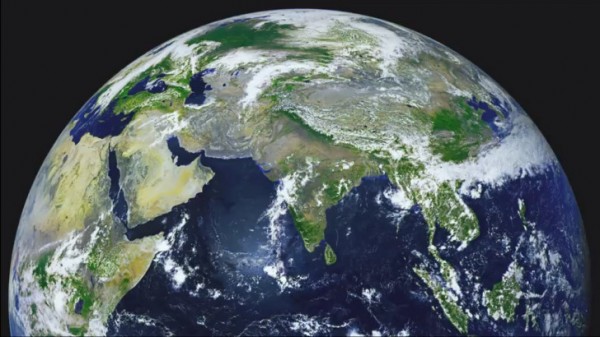 Located 25,000 miles above the Indian Ocean is the Russian geostationary Elektro-L weather satellite that captures amazing 121 megapixel images of the Earth every 30 minutes. A student from the University of Victoria in Canada, James Tyrwhitt-Drake, decided to create a 4k timelapse video using the images taken from May 15th to May 19th, 2011, of our planet. The result is simply breathtaking.

The Elektro-L satellite rotates at a speed that causes it to remain exactly over the same spot as the Earth rotates below. Every 30 minutes, it creates a phenomenal 11,136 x 11,136 pixel image from its vantage point. Thanks to these images, James was able to create the gorgeous video with some elaborate editing.

“The images were edited to adjust levels and change the infrared channel from orange to green to show vegetation more naturally. The images were resized by 50%, misalignments between frames were manually corrected, and image artifacts that occurred when the camera was facing towards the sun were partially corrected. The images were interpolated by a factor of 20 to create a smooth animation.” he explained. 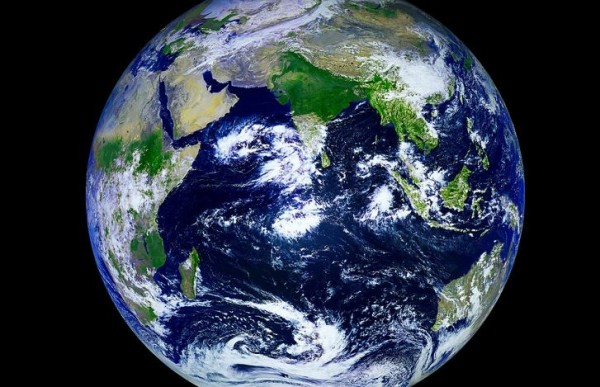 He also explains that the city lights on the Earth “are not visible because they are thousands of times less bright than the reflection of sunlight off the Earth. If the camera was sensitive enough to detect city lights, the Earth would be overexposed.” In addition, the sunlight is blocked by mechanisms which protect the camera from direct exposure to sunlight.

The entire footage however shows us four days of life on Earth like no one has ever seen it before.