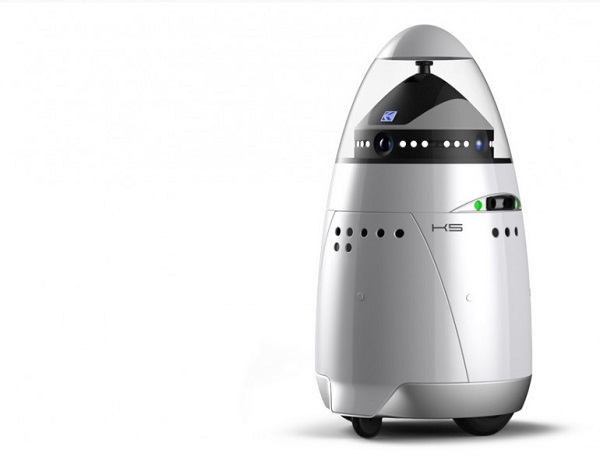 Currently, some five foot tall robots equipped with microphones, speakers, and a host of sensors have been patrolling Silicon Valley in California. A robotics firm located in Mountain View says that by the end of the year, dozens could be patrolling the streets. The robots called Knightscope are designed to detect suspicious behaviour and alert controllers.

“Imagine a friend that can see, hear, feel and smell that would tirelessly watch over your corporate campus or neighborhood, keep your loved ones safe and put a smile on everyone passing by.” the firm said. 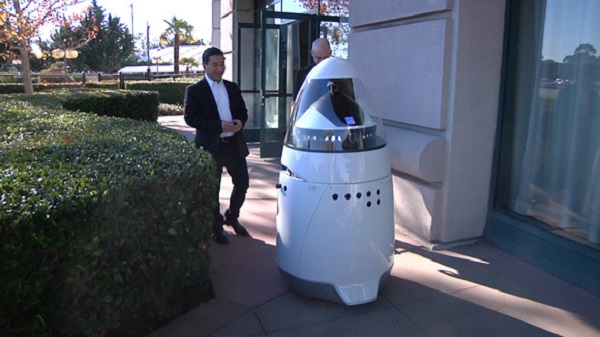 The robots feature technologies including laser scanning, wheel encoders, inertial measurements, and GPS that allows fully autonomous operation and charging. As it roams around its designated area, it will also monitor air pollution with its odour detectors. Its cameras can read up to 300 car licence plates a minute.

So far, seven robots have been built by the company, four in which will be deployed towards the end of the year. Its inventors hope to place the robots in malls, offices and even in local neighborhoods, a move which they believe will lessen crime rates by 50%. Persons who need help can also press a button on the top of its head. 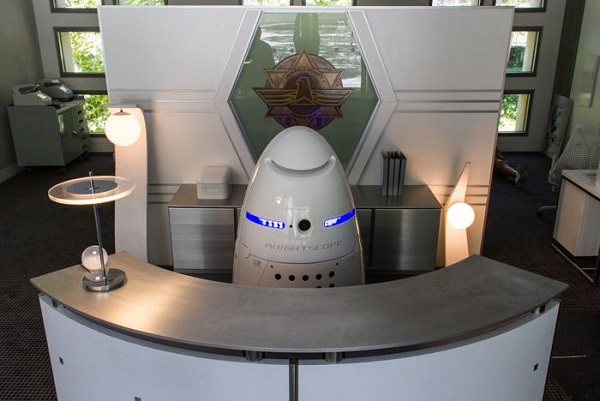 “I believe robots are the perfect tools to handle the monotonous and sometimes dangerous work in order to free up humans to more judiciously address activities requiring higher-level thinking, hands-on encounters or tactical planning,” Knightscope said in a blog post.