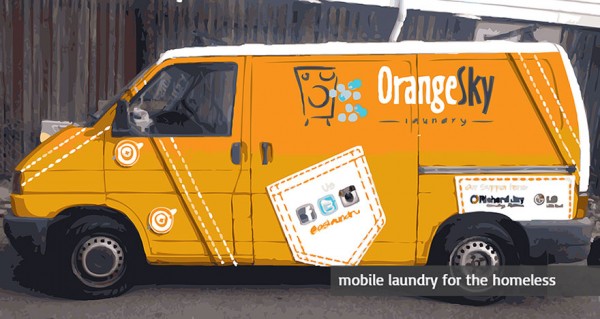 There are some people that are so determined to make the world a better place that they would go out of their way, during all their troubles to still help those in need. These people include two friends, rather good Samaritans, that came up with a brilliant way to assist homeless people – by turning their van into a mobile laundromat to provide them with the facility to get their clothes cleaned, for free! 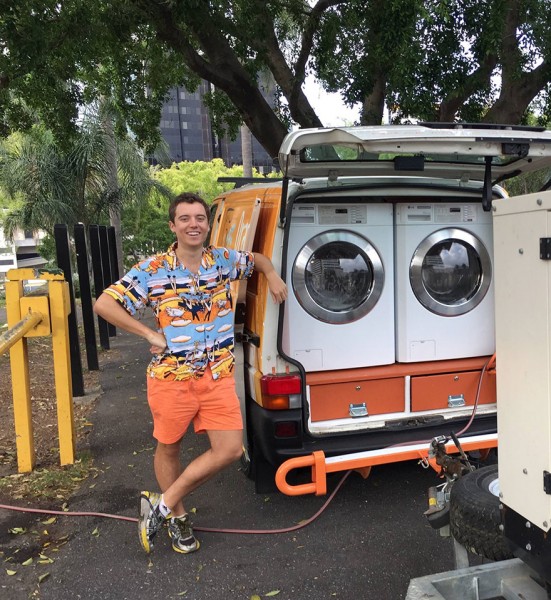 The two 20-year-old Samaritans, Lucas Patchett and Nicholas Marchesi, both came up with the idea and decided that they were going to help out the homeless with the project they now call the “Orange Sky Laundry Project”, first starting out with a van and a generator. Since the initiating of their project in July, they began to receive donations from other people and were able to expand to two washing machines and driers, which now allows them to complete 20kg of laundry an hour. 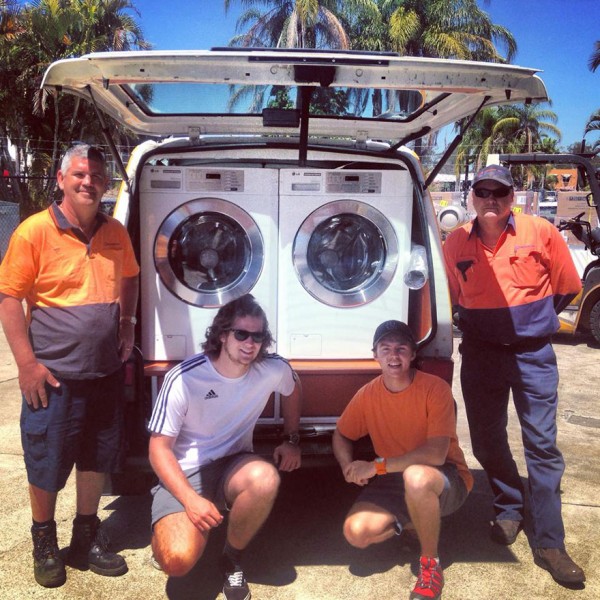 Currently, the van is being operated in Brisbane 5 days a week as a trial period. If the plan is successful, the team might spread throughout Australia. 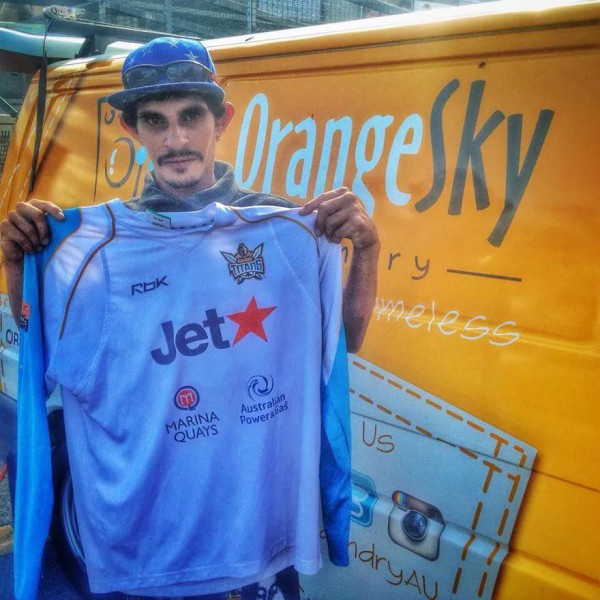 If you would like to help out the cause by donating online, you can visit their website at OrangeSkyLaundry.com.au. A donation of $6 will be enough to cover the cost of a cycle of washing for 1 person.

“Have a look, we really appreciate it along with your continued support!”

Check out their interview with a local news show, Sunrise, below.