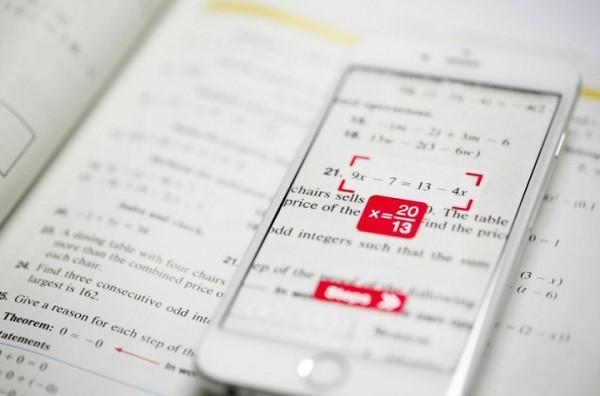 There are many kids across the world that struggle with Math. A British start-up company called Microblink has created a new app called PhotoMath, that automatically solves mathematical problems from printed worksheets or books. The app allows you to simply capture a picture of the math problem with your smartphone camera to get an answer in return. You are also provided with a step by step solution to help you with solving the problem on your own.

PhotoMath from MicroBLINK on Vimeo.

The firm said that they hope to be able to enter the market selling their writing recognition technology for other large companies that require this type of program. The CEO and Co-founder of MicroBlink, Damir Sabol, also said in a recent interview that they are only using PhotoMath as a way of promoting their technology as they are able to expand to other department other than education.

Previously, they have also worked on a program that makes bill payments easier called PhotoPay. This app is some what similar to the newer app as the user must scan a printed bill using their smartphone’s camera in order to allow the program to make payments. It is also already authorized in 14 different banks in Europe. 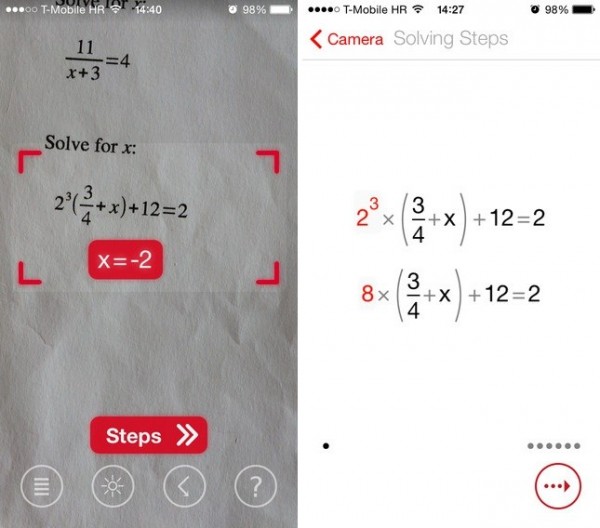 MicroBlink states that the app presently  supports basic arithmetic, fractions, decimal numbers, linear equations and several functions like logarithms. There are however plans to add new features with each version.

Currently, the PhotoMath app is available for iPhone and Windows Phone. The Android Version is expected to be released next year.