Everybody hates when their family members invade their personal space or have their stuff taken up by them without your permission. Theft or burglary is even worst as the thieves will take your most valuable items. Check out this list of gadgets which may help you with keeping your personal items secure.

This solution to keeping others from using your mug features a hole in its side and a plug that can cork the hole once you are ready to use it. You should keep this plug with you to render the cup useless because of the hole left in its side. 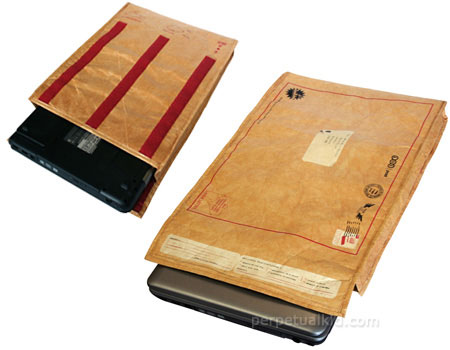 If a thief trying to steal your stuff has not watched the old Macbook Air Commercials, this might work as they would be fooled to think it is just a parcel. Get one here.

This USB Flash Drive allows access to the stored information only on the basis of fingerprint detection. 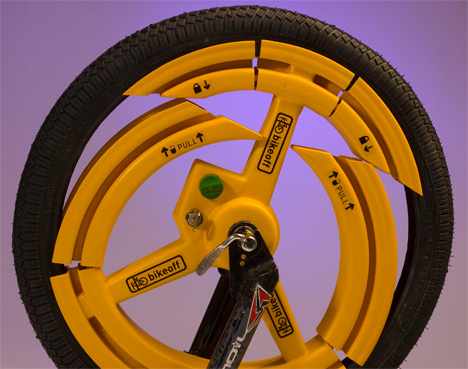 A way to prevent your bicycle from being stolen is to make it useless with this collapsible bike wheel. 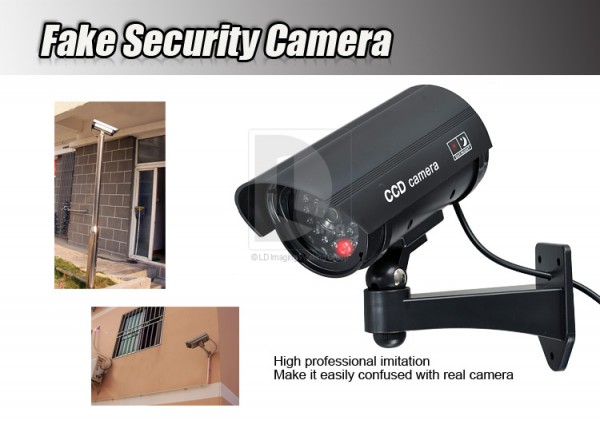 Who would want to try to steal if they know that their identity will be captured by a camera to reveal them? No one would… If you can’t afford an actual surveillance camera, you can always get a fake one to ward off possible thefts. 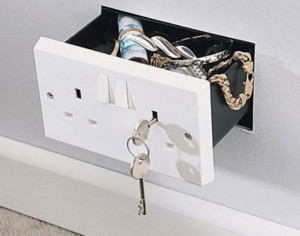 If you have small items such as jewellery or cash that you need to hide, this safe compartment that will appear to be a simple electric socket will be a safe hiding place. No one would ever think of checking out an electrical socket, and if they do, they may hesitate to test if it is a compartment because they might be electrocuted while tampering with the holes, and also they won’t have the key to unlock it.