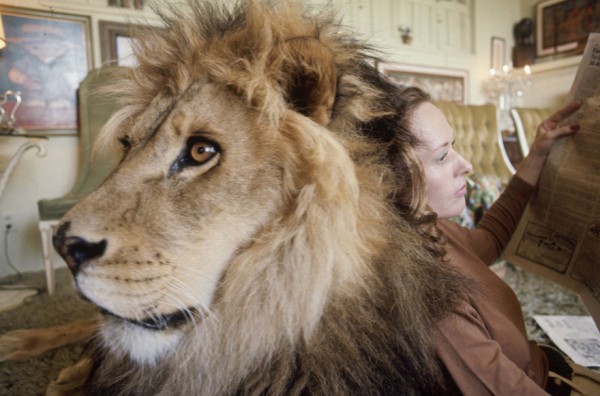 Some people have great desires to connect with the wild that is so intense that they would put life and limb on the line to pursue interacting with the animals. They adopt grizzly bears to live with them, put themselves in cages and lower themselves into a sea of sharks and even give birth alongside wild dolphins. 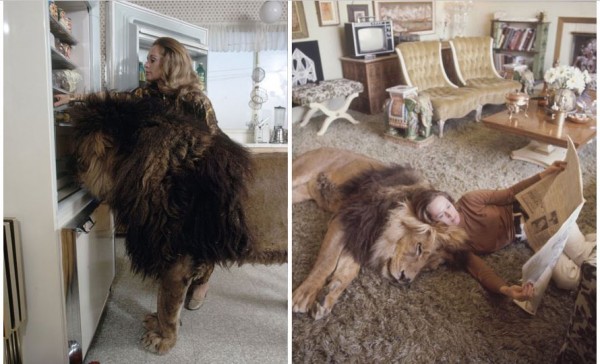 Back in 1971 after an excursion to Africa, actress Tippi Hedren, her husband Noel Marshall, and their daughter Melanie Griffith decided that they were going to make a movie about lions. They then set off for advise from an animal trainer named Ron Oxley that told them “to get to know about lions, you’ve got to live with them for a while. Subsequent to receiving this advice, they adopted a lion, who was named Neil, to live with them t their ranch home in California. 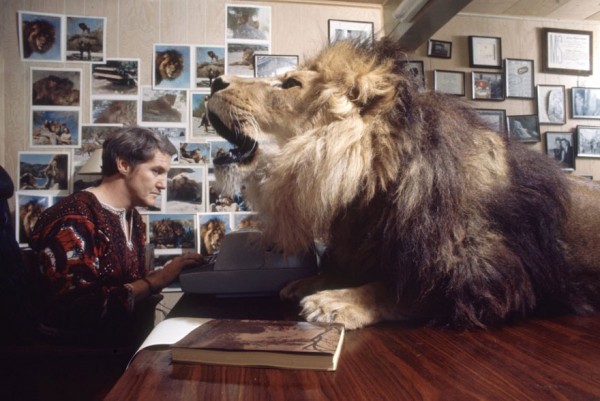 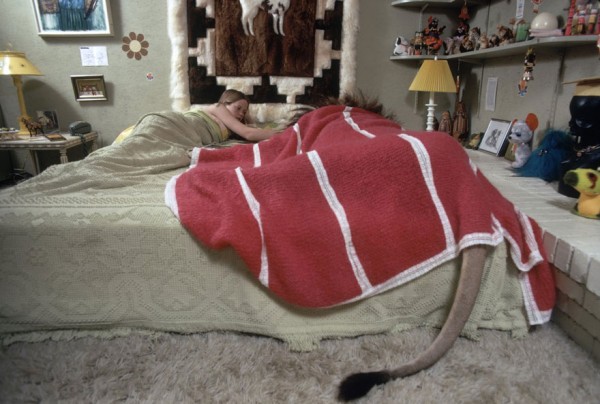 The movie called “Roar” which starred Hendren and Marshall, was a variant-of-life story with a male scientist studying the lives of African big cats including lions, jaguars, cheetahs, cougars and leopards. His family arrives for a visit in his absence, and spends a terrible night trying to escape from the animals which pursed them from room to room. During the production of the film, more than 70 people were hurt. Melanie herself was attacked by a lioness and required 50 facial stitches while a cinematographer named Jan de Bont had to have his scalp sewn back on after being bitten by a lion. 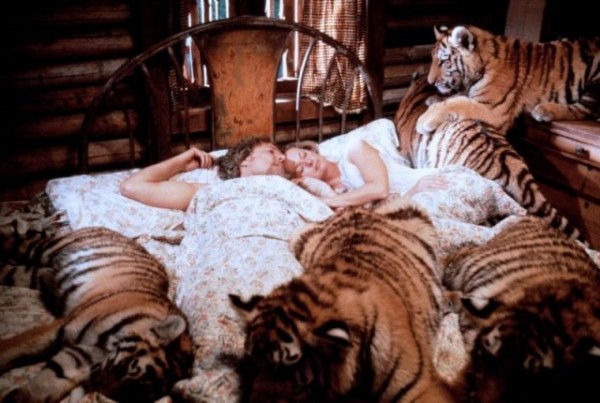 After five years of filming the movie was released in 1981 with its production costs being estimated at more then $17.5 million and it gross at $2 million. A year later, Hendren and Marshall separated, and Hendren opened an animal sanctuary called Shambala Preserve, where she also now resides with around 70 animals, including Michael Jackson’s Bengal tiger. The sanctuary aims at protecting exotic animals that were mistreated or neglected. 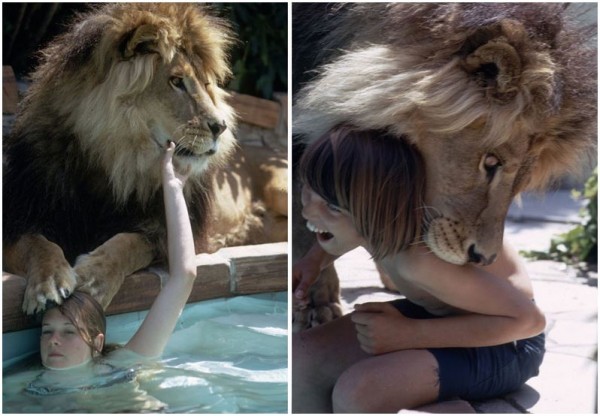 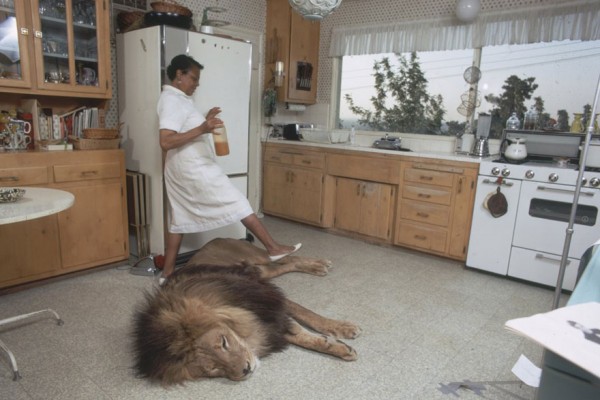 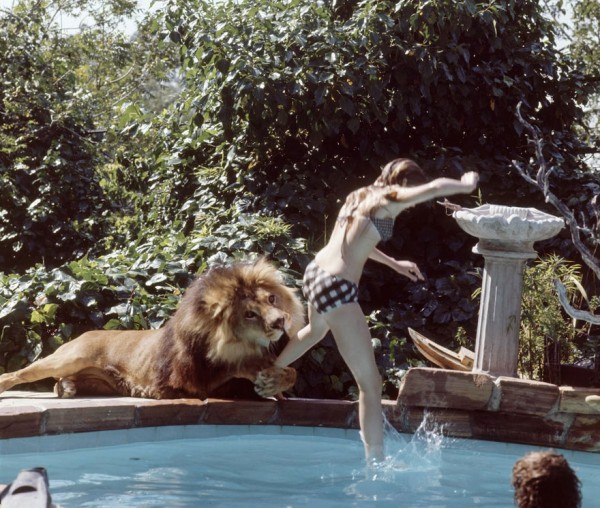 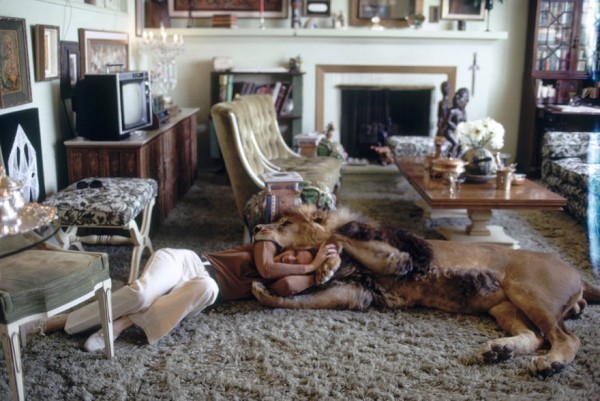