When you think of ‘beach’ the things that would come to mind would probably be white or yellow sand, salty blue waters, rolling waves and palm trees or coconut trees. This might not always be the case with all beaches but even better as there are a couple of unique ones that have very stunning features. Some of these beaches might for example, have a different color sand such as a beach with green sand which may be as a result of containing olivine from volcanic eruptions. Check out some of these unique beaches below. 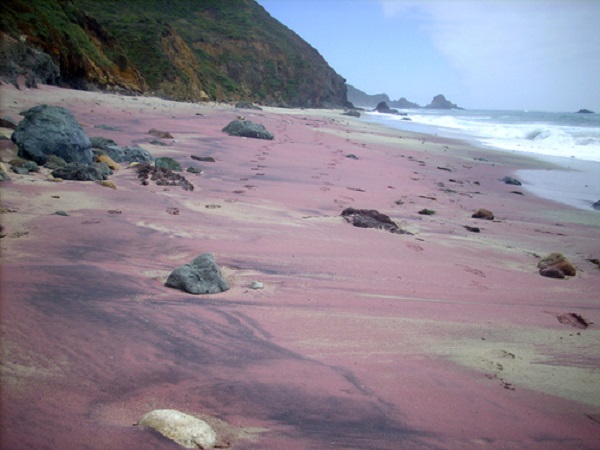 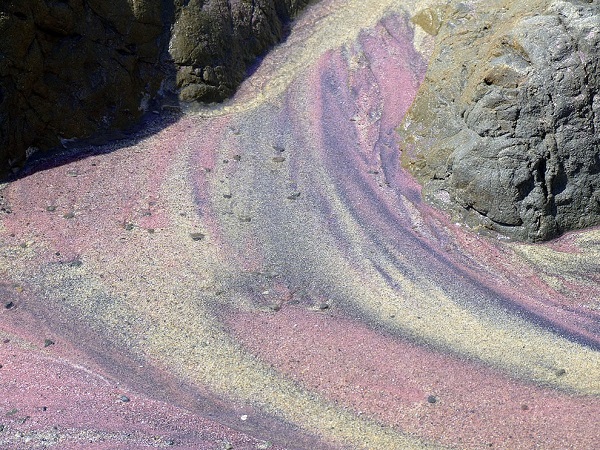 The beautiful purple sand at this beach is a result of the manganese garnet deposits that are in the surrounding hills that erode into the sea. 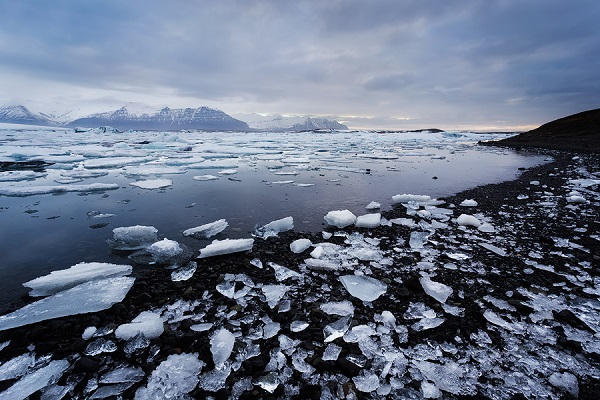 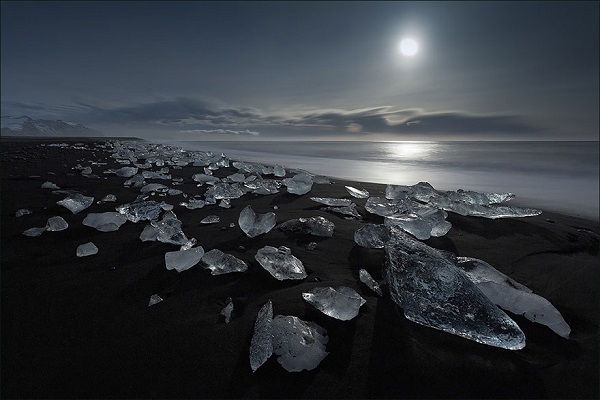 This Icelandic beach looks almost unrealistic with its black volcanic sand and glassy chunks of ice. 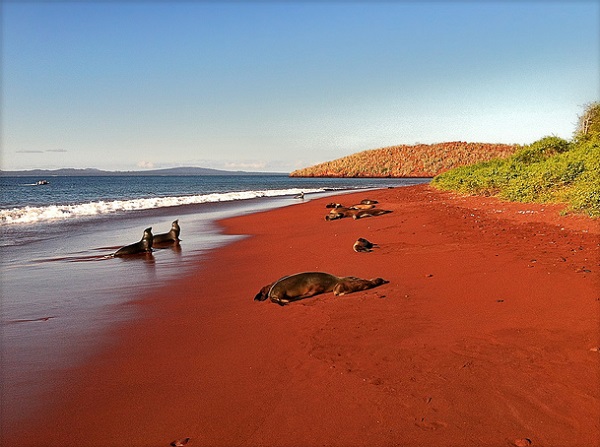 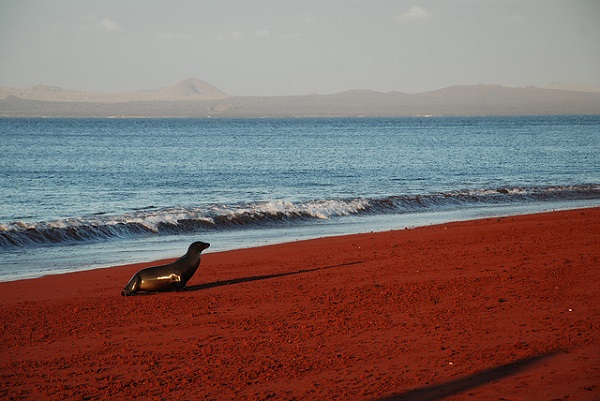 Located on the Rabida Island, the red sand is formed due to the oxidation of iron-rich lava deposits. Washed-up coral sediments also contribute to its color.

4. The Beach of the Cathedrals – Ribadeo, Spain 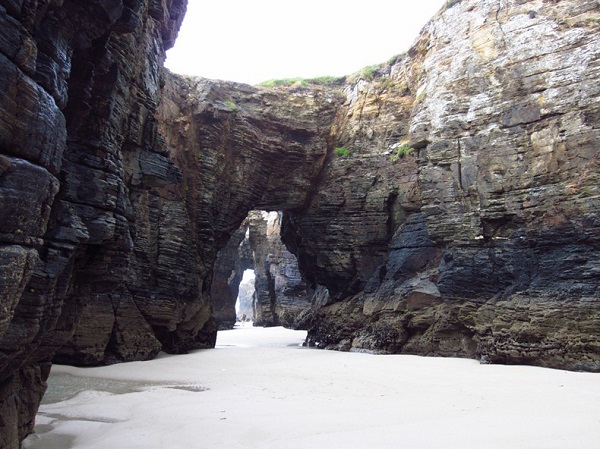 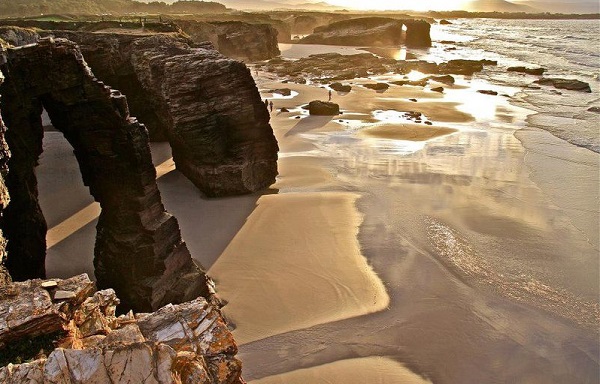 The breath-taking cathedral-like arches of this beach were formed over thousands upon thousands of years ago by strong waters pounding on the rocks. 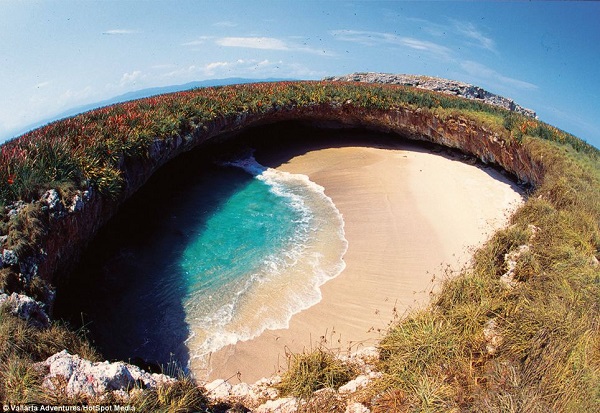 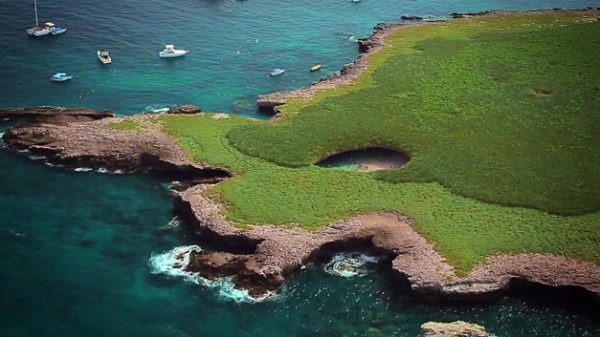 This Mexican beach was formed in the 1900s when the Mexican government was using the uninhabited islands for target practising. 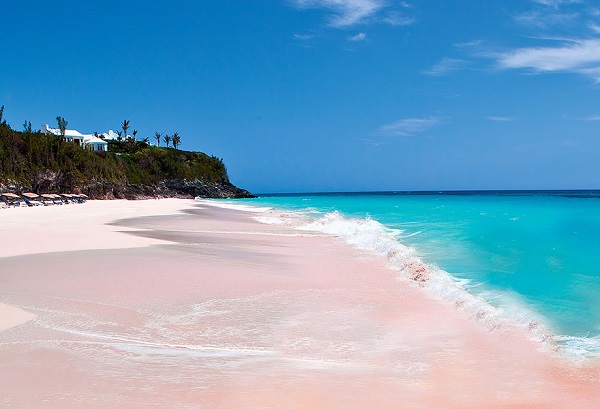 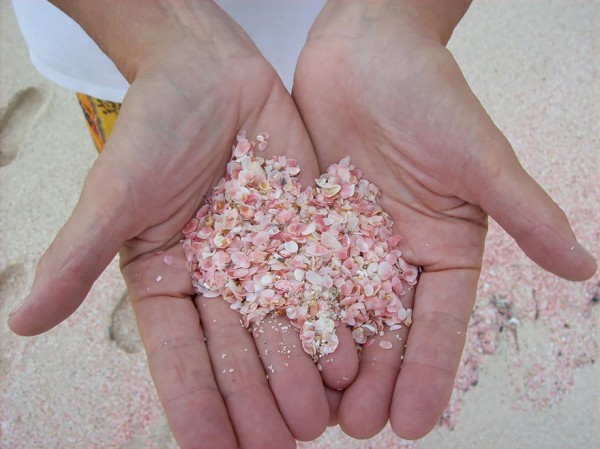 The Pink Sand Beach in Bahamas features tiny pieces of washed-up coral remnants which gives the sand a pink color. 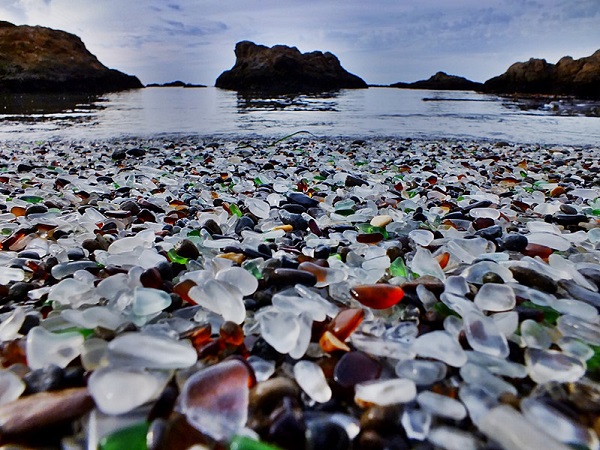 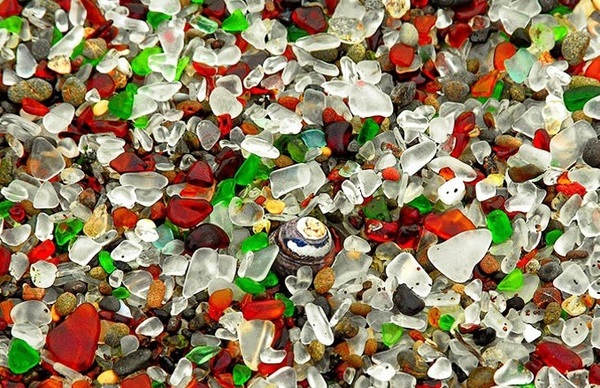 This beach was formed after local residents dumped trash there for years. The trash was eventually pounded into sand by the surf and further dumping of trash on the beach was prohibited. 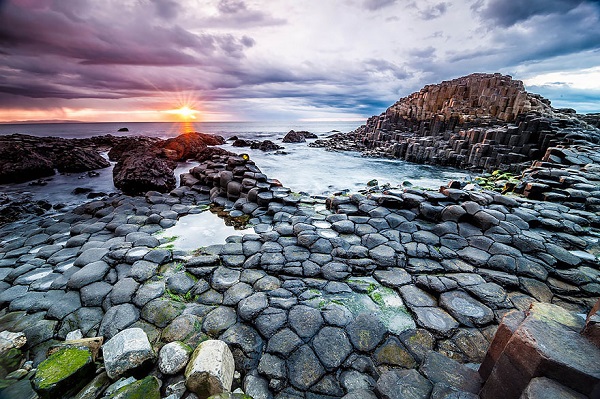 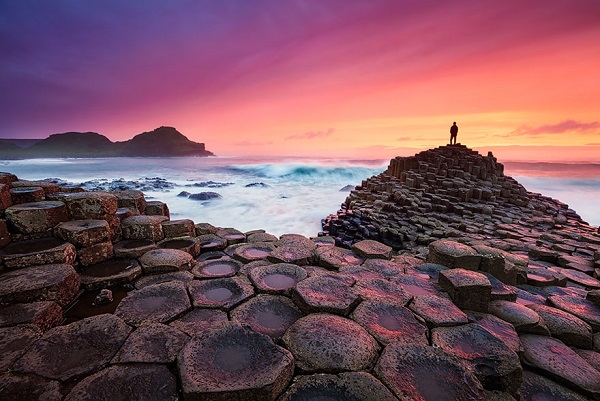 About 50-60 million years ago basalt lava rose to the surface of this beach and formed strange, large columns as it cracked and cooled. 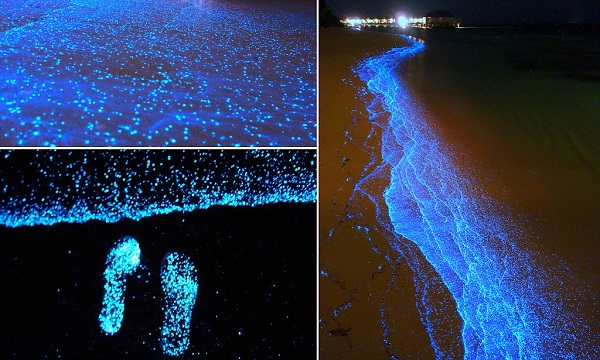 This astounding beach in the Maldives lights up because of microscopic bioluminescent phytoplanktons which give off light when they are disturbed by the surf. 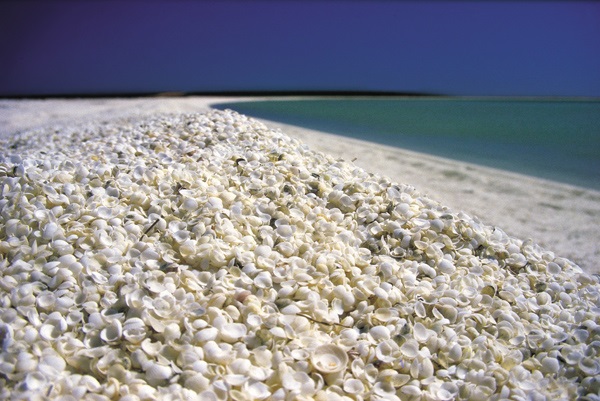 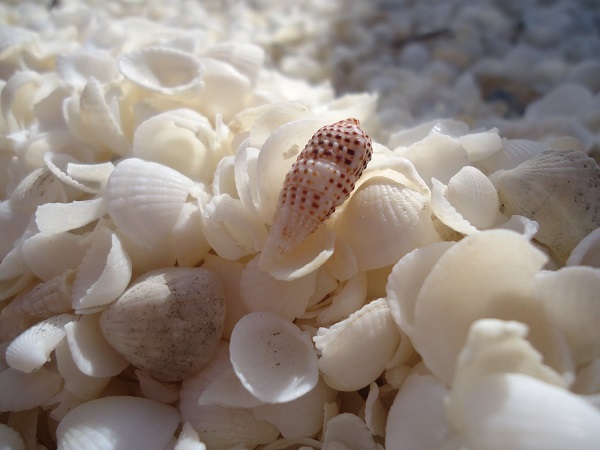 Uncurbed by natural predators, the cockle clam has been able to rapidly multiply because the water near this beach is very saline. Their remaining shells therefore floods the beach.