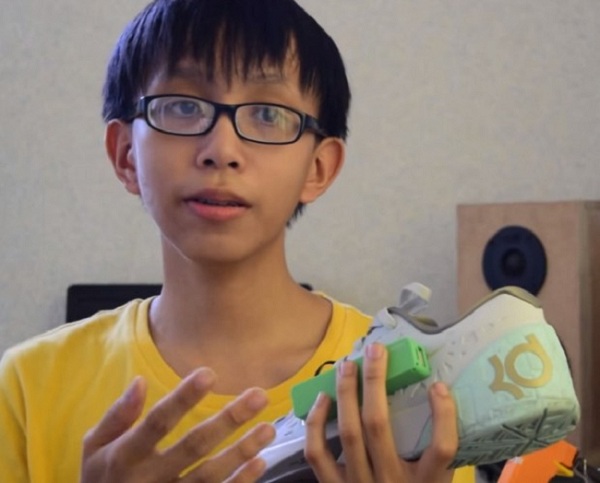 Imagine not having to charge your phone by a house plug or in your car, but by simply walking, jogging or jumping. A 15-year-old named Angelo Casimiro has invented a device that caters to those who might not be able to charge their devices via a plug by creating an electricity-generating shoe that charges your cellphone as you walk. 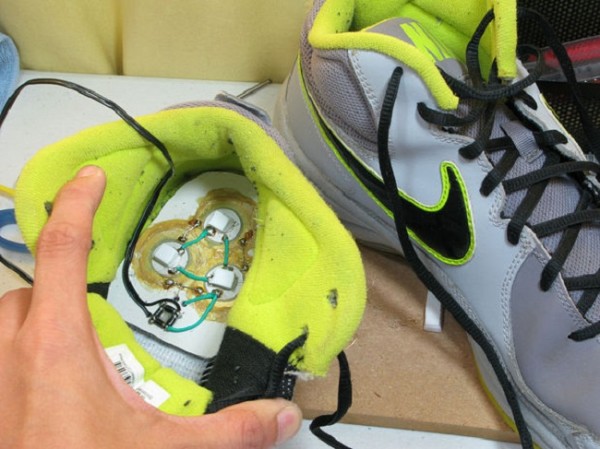 The Filipino teen explains that the electricity used to charge your phone will be produced when the user places pressure on the generator placed inside the sole of the shoes, along with “squishy” foam to make the sole comfy. The generator consists of two pairs of physio-electric discs, glued inside the sole. When the person walks, runs or jumps, it produces energy which can charge any device by a USB connector such as a phone, radio or flashlight. 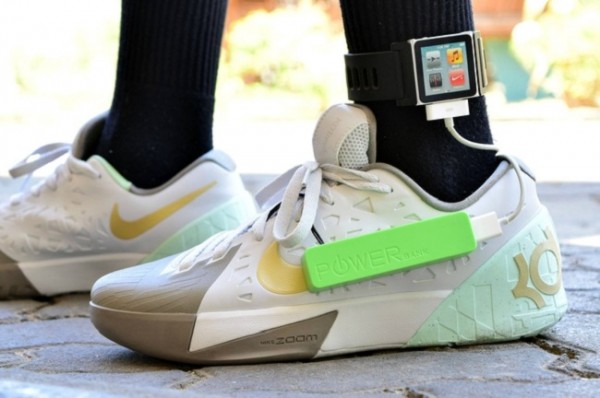 The invention is ideal for joggers or hikers on the go whom may not have access to an outlet, or even for the people in remote places that may not always have access to electricity.

Although Casimiro’s invention is an innovative one, it will need to be enhanced, as too much work and movement is required to charge the device to its full capacity. In an experiment conducted to determine how much charge a lithium-ion battery would get from playing 2 hours of basketball, with the electricity-generating insole in the shoes being worn, only 10 minutes of battery-life was produced.

The footwear is Casimiro’s entry to Google’s Science Fair, the “global online science and technology competition” for this year. Check out his entry video below.