China has been in recent years developing at a massive pace. Many have suggested that China will likely be the World’s most powerful country within the next decade. There are little arguments to discredit such theory with China’s ever growing economy, mass production and technological development.

Now the country which is inhabited by approximately 70% of the earth’s population has taken on an ambitious project, constructing the World’s fastest elevator. 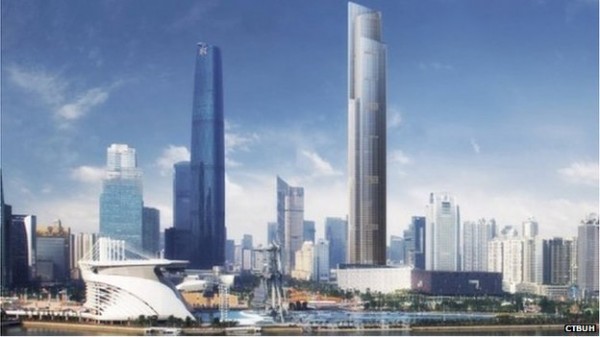 Hitachi is currently building what will be known as the World’s fastest elevator at the CTF building in Guangzhou, China. The elevator will be boasts a sonic speed of 45 mph and complete all 95 floors in a mere 43 seconds. To clearly understand the deafening speed at which this elevator moves, let’s just say that the average elevator is capable of speeds between 5-22 mph which is a far cry from what is currently being developed.

The building as well as the elevator should be completed by 2016 and promises to offer a safe and comfortable ride. The Guangzhou CTF Finance Centre will stand at 1,738 feet and offer living accommodations, office space and  hotel suites.

The Taipei 101 currently holds the record for the World’s fastest elevator, at full potential it reaches a jaw-dropping speed of 37 mph. 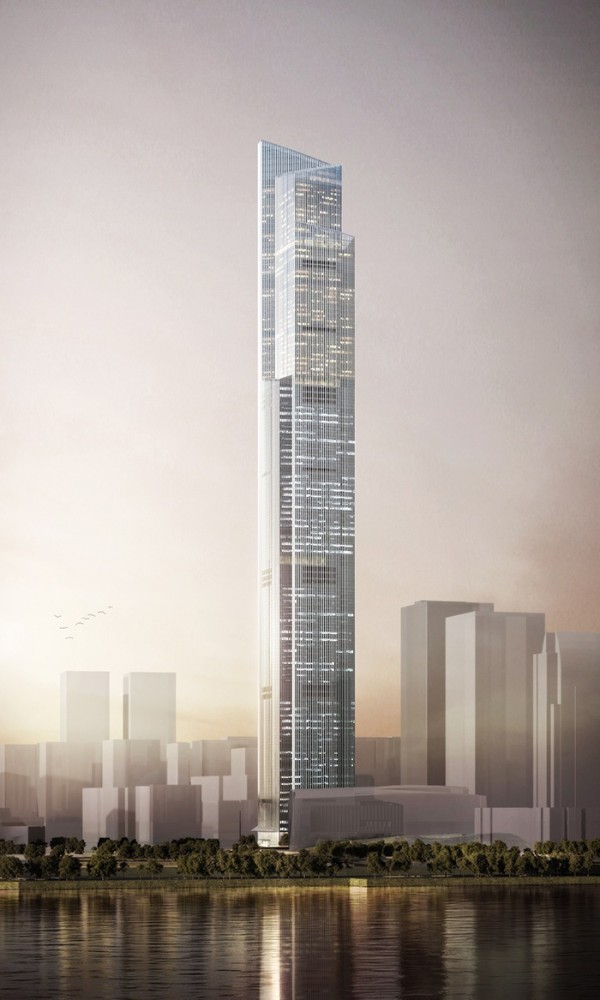 Hitachi has made it known that while achieving very fast speeds; user safety and comfort were always at the forefront during the design process.

Dr Gina Barney, an expert in lift technology, said protecting passengers from discomfort was a big challenge for high-speed lifts. When you’re travelling that distance, you’re going to get pressures on your ears changing,” she told the BBC. “That’s probably the most significant problem with high-speed travel in buildings – people suffer some pain.”

Hitachi has also used technology which prevents passengers from experiencing “ear pop” that is associated with altitude and pressure change. Emergency brakes with high heat resistance will be installed in order to stop the elevator should malfunction occur.