New scientific research has revealed a correlation between the amounts of time spent playing video games and thickness involving certain areas of the brain. The result which has been published in the PLUS ONE supports the theory that cognition can improve through video game activity.

The first video game was developed in the late 1940s with its popularity increasing dramatically throughout the 20th century. Today, power house companies such as Nintendo, Microsoft and Sony have controlled a significant amount of the gaming market releasing consoles which facilitate dozens of genre ranging from adventure to sports gaming. 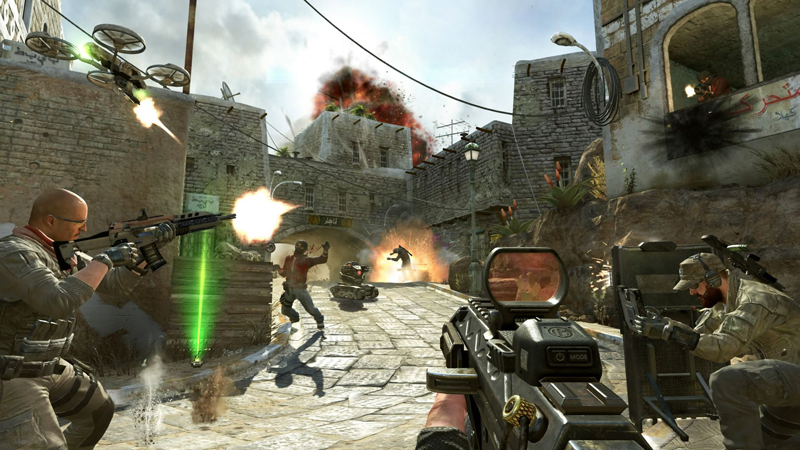 There has been increased scrutiny in recent years with teachers, parents and politicians alike voicing concerns as it relates to video games which promote violence. However, while some would say that this is a significant disadvantage, as surprising as it may come to some, video games can actually be good for the brain.

A team of researchers hoping to shed light on the advantages conducted an experiment using magnetic resonance imaging to scan the brains of one hundred and fifty-two 14-year old male and female volunteers.

The results were astonishing,  an increase in cortical thickness in two specific areas of the brain were observed. These were the left dorsolateral prefrontal cortex (DLPFC) and the left frontal eye fields (FEFs). The DLPFC is involved in decision making and strategic planning, and the FEFs is important for eye movement and allocating visuo-spatial attention.

The team stated that the results provided were not able to validate if cortical thinning took place in any area of the brain. However, scientists are adamant that they will delve deeper into the research in order to distinguish the impact certain genres may have on the brain for e.g. FIFA vs. Half-Life.