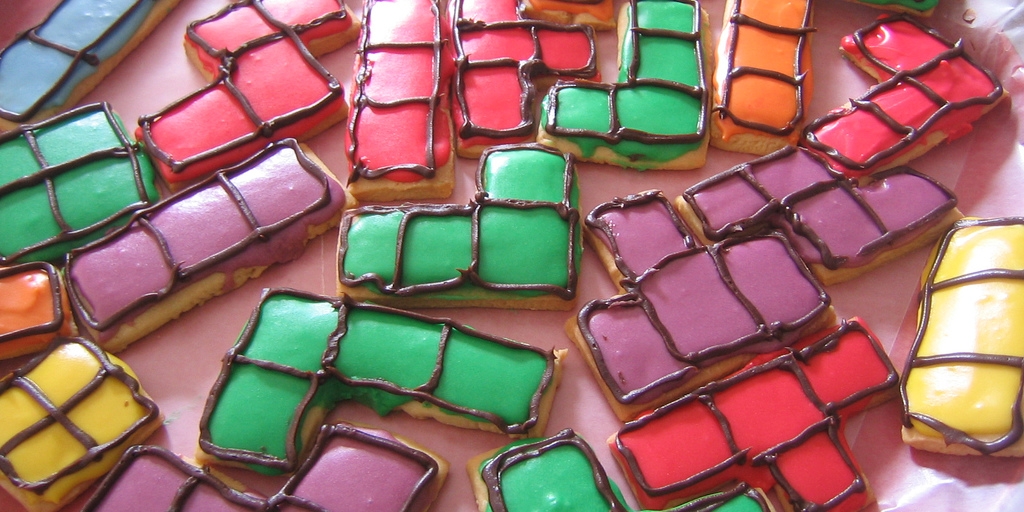 As it turns out, playing Tetris for at least three minutes can help beat your cravings for food, cigarettes, and alcohol, as suggested by researchers at Plymouth University. Its main objective is providing the right distraction as an alternative for your addiction. Makes sense, doesn’t it?

According to Professor Jackie Andrade from the university’s Cognition Institute, “Feeling in control is an important part of staying motivated, and playing Tetris can potentially help the individual to stay in control when cravings strike.” In addition, she stated that these cravings usually last for just a few minutes, during which time the person imagines what he/she wants at that moment and the potential reward it will bring once they get a hold of it. But by playing Tetris, you are actually preventing your brain from creating those visualizations until such time that the intense feeling of wanting goes away.

Moral of this story? Whenever you feel like reaching for that bag of potato chips or dialing the pizza delivery hotline, grab your smart phone and play the Tetris app till your cravings fade away.

Image Source: andromache/Flickr (CC BY 2.0); Source: The Knowledge Plymouth via The Daily Dot